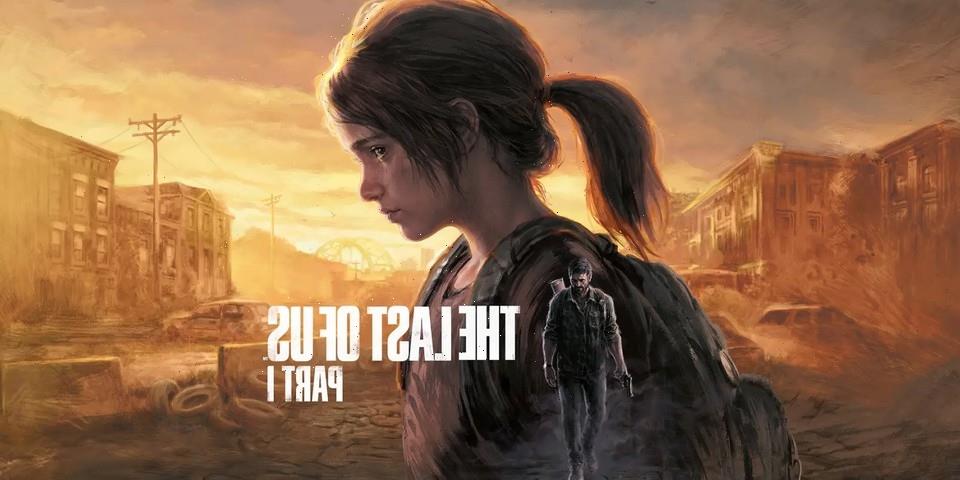 With just a little more than a month to go before its release, Naughty Dog has now given The Last of Us fans a deeper dive into the upcoming PlayStation 5 remake’s gameplay and new features. In the 10-minute video featured above, the studio offers players a better look at the new graphical enhancements you’ll get to enjoy through the PS5’s superior hardware, with native 4K running at 30 frames per second while you can push framerates up to 60fps if you choose dynamic 4K. Some of the character models have also been updated to provide improved animations and details such as facial expressions, body motions, and physics.

Visuals aside, the remake also taps into the AI system used in The Last of Us Part 2 so you’ll be met with NPCs that can deliver more complex interactions and combat sequences. There’ll also be new features and game modes including a speed-run mode for those who’ve already played through the original title and just want to revisit some of the scenes and story, a permadeath mode for the more hardcore gamers, and new outfits and skins you can unlock for both Joel and Ellie.

Priced at a full $70 USD, The Last of Us‘ PS5 remake will arrive on September 2.

Elsewhere in gaming, Blizzard has accidentally leaked the release date for the Wrath of the Lich King expansion for WoW Classic.
Source: Read Full Article 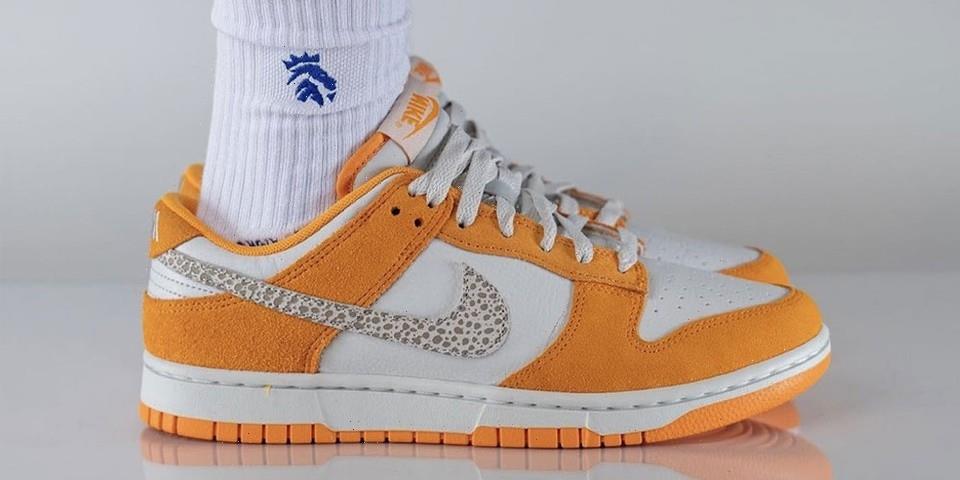 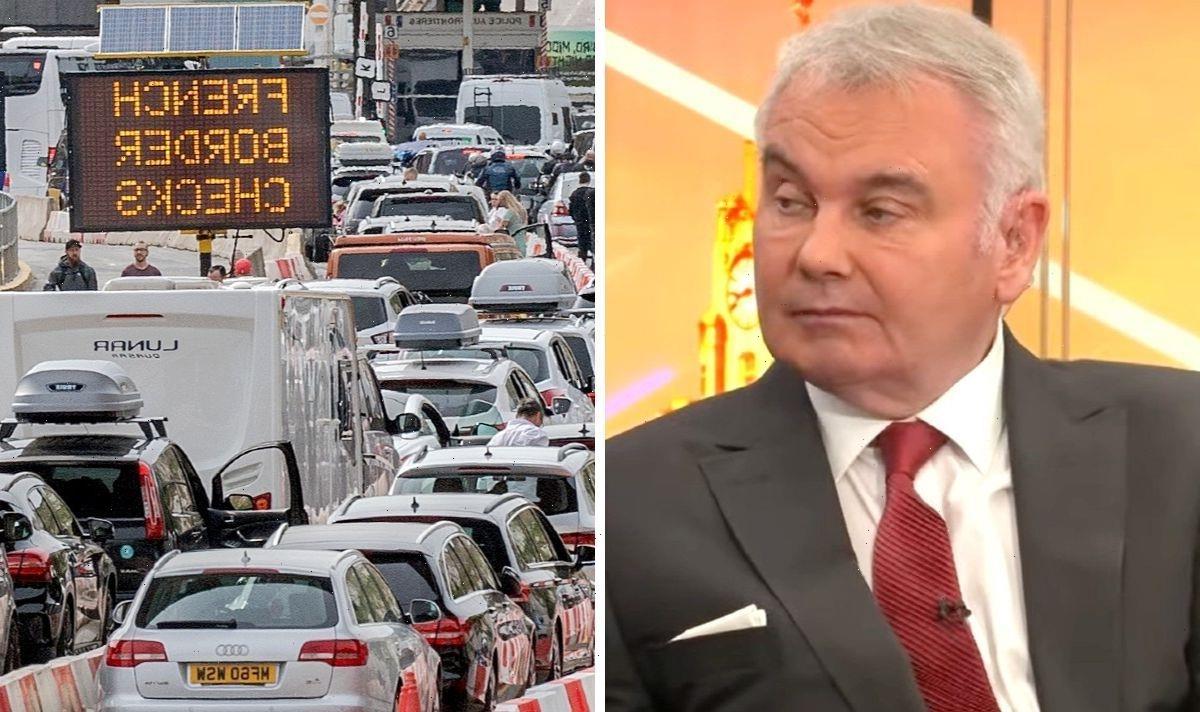