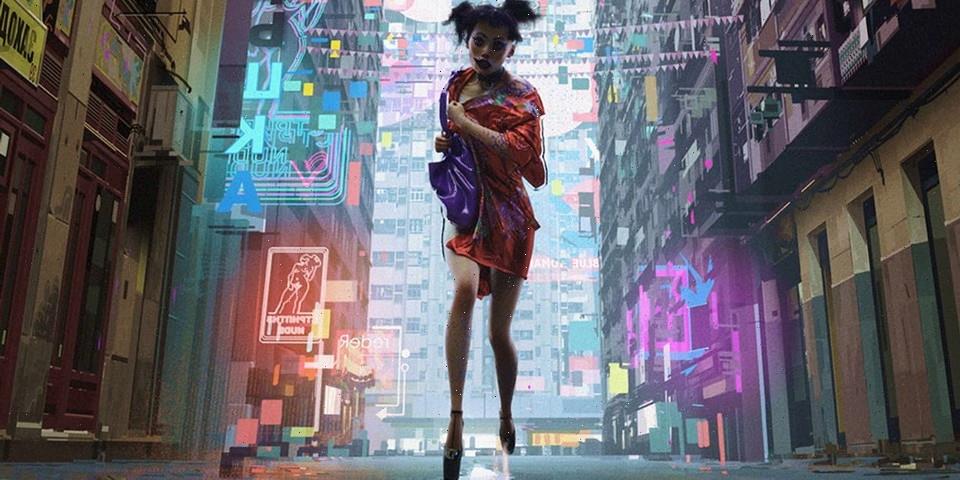 Netflix‘s popular animated anthology series Love Death + Robots has officially announced its release date for Volume 3 with a new teaser trailer. The series of short films, produced by Tim Miller, Jennifer Miller, and Joshua Donen first debuted in 2019 with an 18-episode first season followed by an eight-episode second season. It’s reported that Volume 3 will feature eight episodes once again, though the figure has yet to be confirmed.

Dubbed by many as The Twilight Zone of this generation, the provocative episodes are under 20 minutes in length and show a variety of different animation styles under the central themes of the title— Love, Death, and Robots.

Look for more trailers to arrive in the coming weeks ahead of the show’s premiere on May 20. 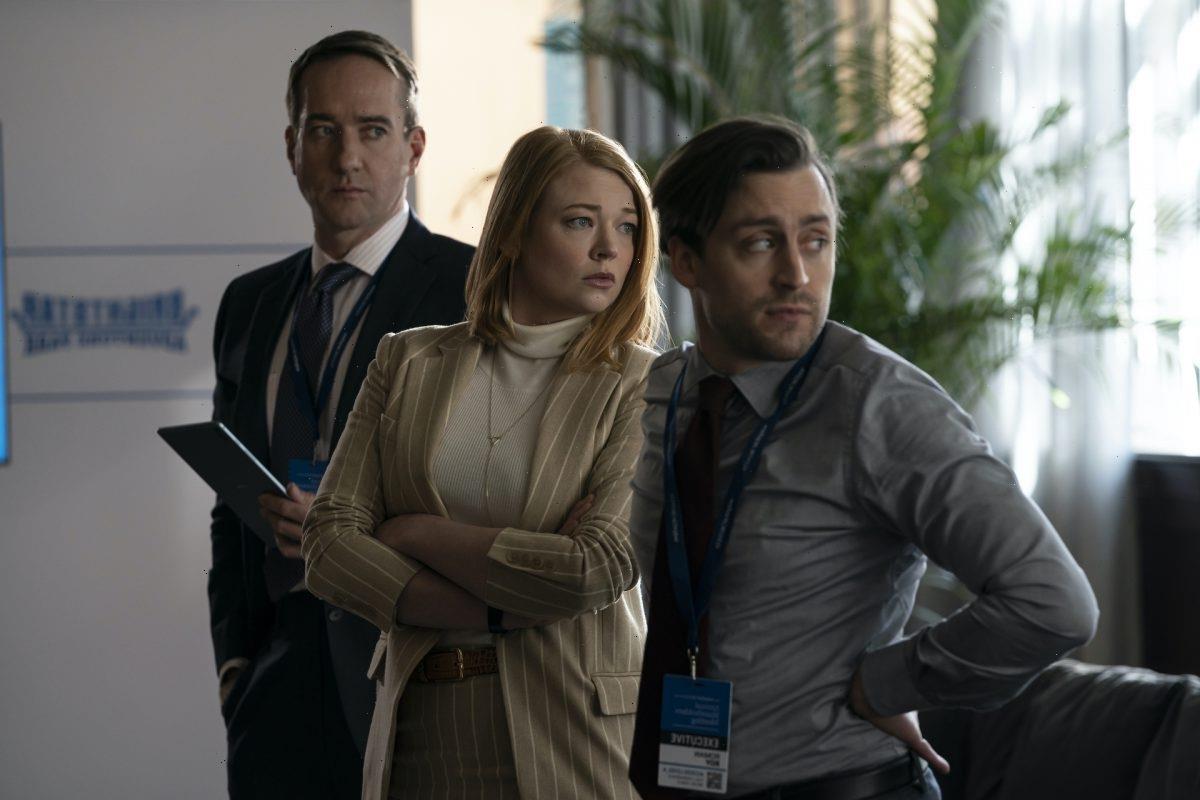 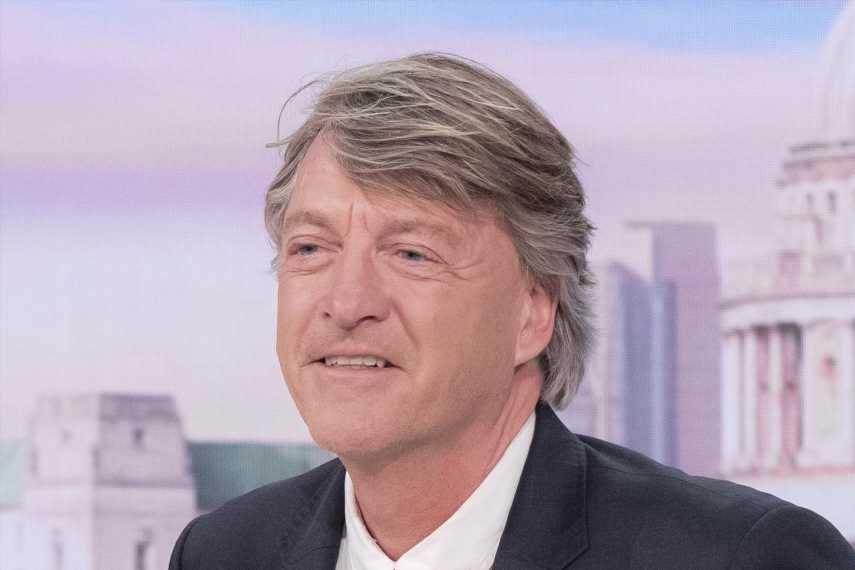