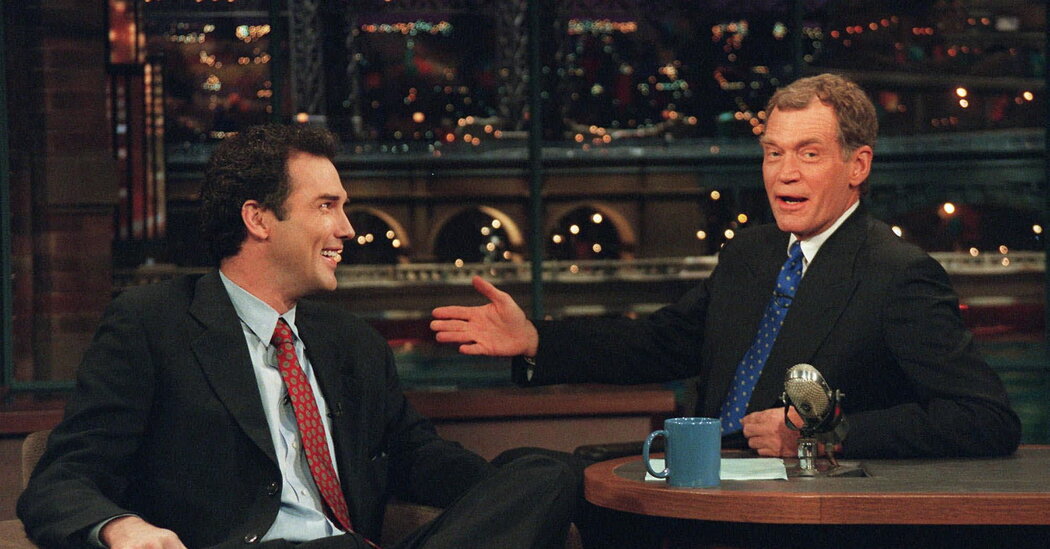 Norm Macdonald was best known for his stand-up comedy and his time as the Weekend Update anchor on “Saturday Night Live.” But the comic, who died on Tuesday at 61, was also hailed over the years for his hilariously unpredictable appearances on late-night shows, with several hosts on Tuesday remembering him as one of their funniest guests.

Where most celebrities and public figures appear on talk shows with banal anecdotes in order to promote something, Macdonald always came prepared with jokes and eccentric stories that elicited guffaws from hosts as well audiences (and viewers at home), and he was quicker than anyone else on the couch. (Just ask Carrot Top — the clip of Macdonald’s off-the-cuff dig at the prop comic on “Late Night With Conan O’Brien” was widely shared on Tuesday.)

Macdonald’s stories and bits were occasionally peppered with topics and sentiments that were touchy for network television, and some of his more disparaging jokes haven’t aged well. He also briefly got in hot water over his support for his disgraced friends Louis C.K. and Roseanne in 2018, which resulted in the cancellation of a scheduled appearance on Jimmy Fallon’s “Tonight Show.”

Fallon was among the comics who praised Macdonald after his death was announced, calling him “one of the greatest comedians ever.”

“God, we’re going to miss him,” Fallon continued. “He was a friend of the show — family, really, to us.” Most other hosts felt the same. Here are some of Macdonald’s greatest late-night moments.

Macdonald made his network television debut on Letterman’s NBC show, “Late Night,” in 1990 and went on to be one of Letterman’s favorite comics. As Letterman was wrapping up his long late-night run in 2015, Macdonald was the last stand-up to perform during Letterman’s tenure. (“In every important way, in the world of stand-up, Norm was the best,” Letterman tweeted on Tuesday.)

But perhaps his most memorable appearance came on “The Late Show,” on CBS, in 1998, right after Macdonald got fired from the Weekend Update desk on “Saturday Night Live.” Macdonald had risen to fame anchoring the segment for three seasons but was abruptly removed, reportedly because the NBC executive Don Ohlmeyer had become exasperated with Macdonald’s biting jokes about Ohlmeyer’s friend O.J. Simpson.

Not long after his dismissal was announced, Macdonald appeared on “The Late Show,” where Letterman lambasted Ohlmeyer, calling Macdonald “one of the funniest men working in television today.”

Macdonald was a frequent guest on O’Brien’s various shows. One of his most famous bits was telling meandering and convoluted tales that often ended in intentionally corny punch lines elevated by Macdonald’s deadpan delivery.

Although he was generally terrific on his own, Macdonald was also reliably hilarious when appearing alongside other guests, including in an off-the-rails cooking segment with O’Brien and the celebrity chef Gordon Ramsay, in 2009.

On ‘The Tonight Show’

Macdonald was also a favorite on “The Tonight Show” from the 1990s on. Macdonald’s talent at turning dark moments into comedy was never more apparent than in a 1997 appearance with Jay Leno, which revolved largely around a story about his cat having a heart attack.

The 2018 flap notwithstanding, Macdonald was also a frequent Fallon guest. In 2017, he appeared on the show to promoted his largely fictional book “Based on a True Story: Not a Memoir.” He also shared a meta diary entry from the next book he was working on, “A Sequel to My First Book.”

Macdonald’s comedy reputation and long career made him a favorite performer to other comics, and his appearances with friends like O’Brien were frequently memorable.

Arguably the best episode of “Lights Out,” David Spade’s short-lived Comedy Central late-night show, came when Spade brought Macdonald back together with Dennis Miller and Kevin Nealon for a Weekend Update reunion.

Macdonald’s friendship with Jon Stewart was palpable during his appearances on “The Daily Show,” as in a 2003 appearance to promote his Fox sitcom, “A Minute With Stan Hooper.” As was often the case with late-night hosts, Stewart poked fun at Macdonald’s well-documented gambling addiction.

But Macdonald thrived on most late-night panels, regardless of host or additional guests. Macdonald and Craig Ferguson bonded over their mutual addictions, one-upping the other with tales of drunken escapades and time spent in rehab. During a 2016 visit to James Corden’s “Late Late Show,” Lea Michele’s story about going to Disneyland for her birthday turned into a significantly more twisted one by Macdonald about Mickey Mouse.

As Stewart put it during his 2003 “Daily Show” interview, “TV is better when Norm Macdonald is in it.” That was never more true than when he was on a late-night couch. 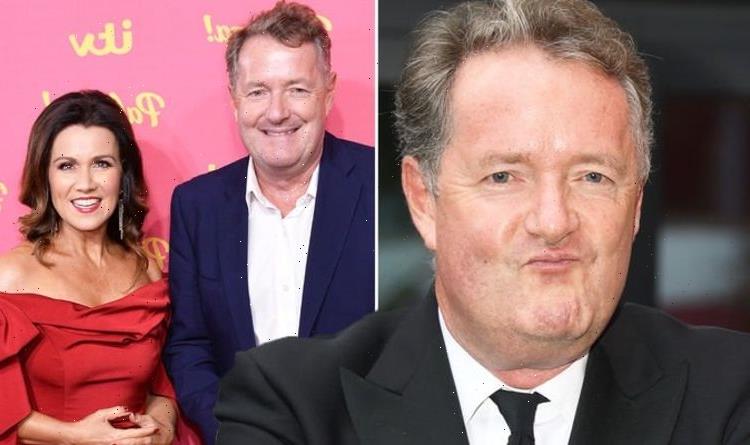 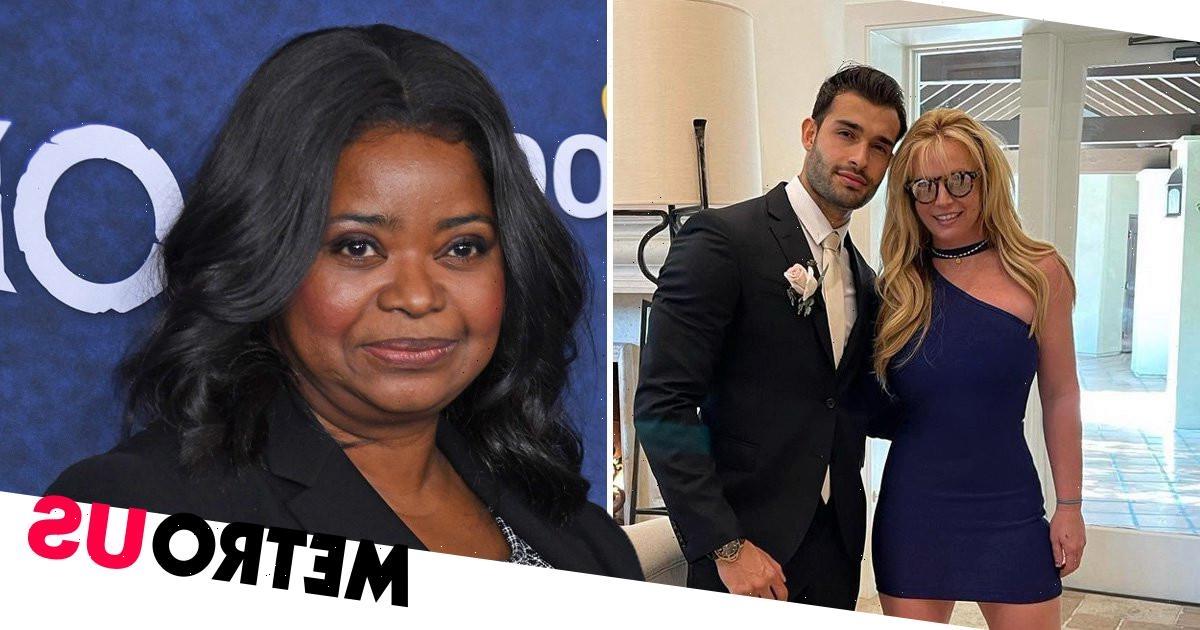