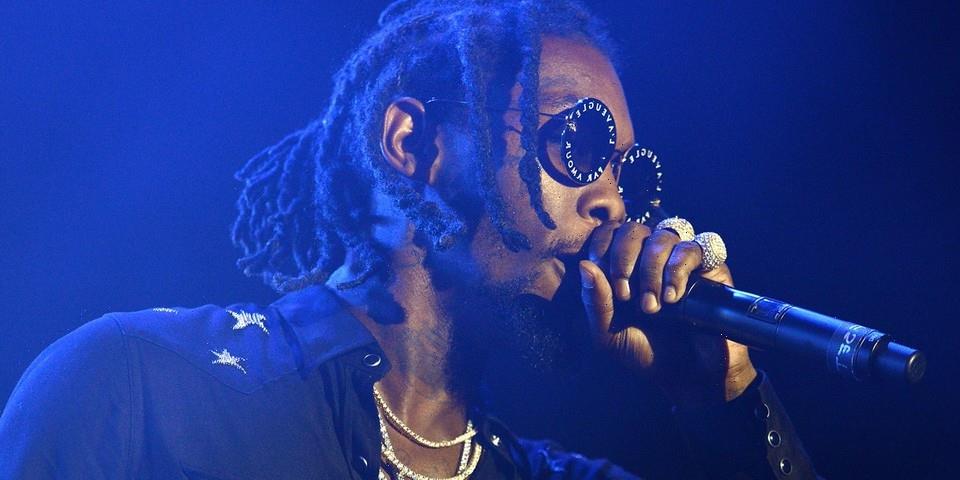 In 2019, Offset released his debut solo album, Father of 4. Solely produced by Metro Boomin and Southside, the record offered a more personal lens into the life and family of the Atlanta rapper and featured collaborations with Gunna, Travis Scott, J. Cole, 21 Savage and wife Cardi B.

Over three years later, Offset will be returning with his second solo LP. He revealed the exciting development on Twitter, simply sharing the release date, “11/11/22” and the word “Album.”

“I got a lot of different flows on it,” Offset said about the album in an interview with SSENSE last month. “I’m rapping, even though I see a lot of the artists nowadays, they like auto tuning. A lot. I feel like I’m not on that wave at all.”

To the sadness of some fans, however, the news arrives amid rumors that Migos has disbanded after over a decade of collaboration. Quavo and Takeoff will be putting out a joint album Only Built 4 Infinity Links, sans Offset, on October 7.

In other music news, Nicki Minaj and BLEU have delivered a “Love in the Way” official music video.
Source: Read Full Article 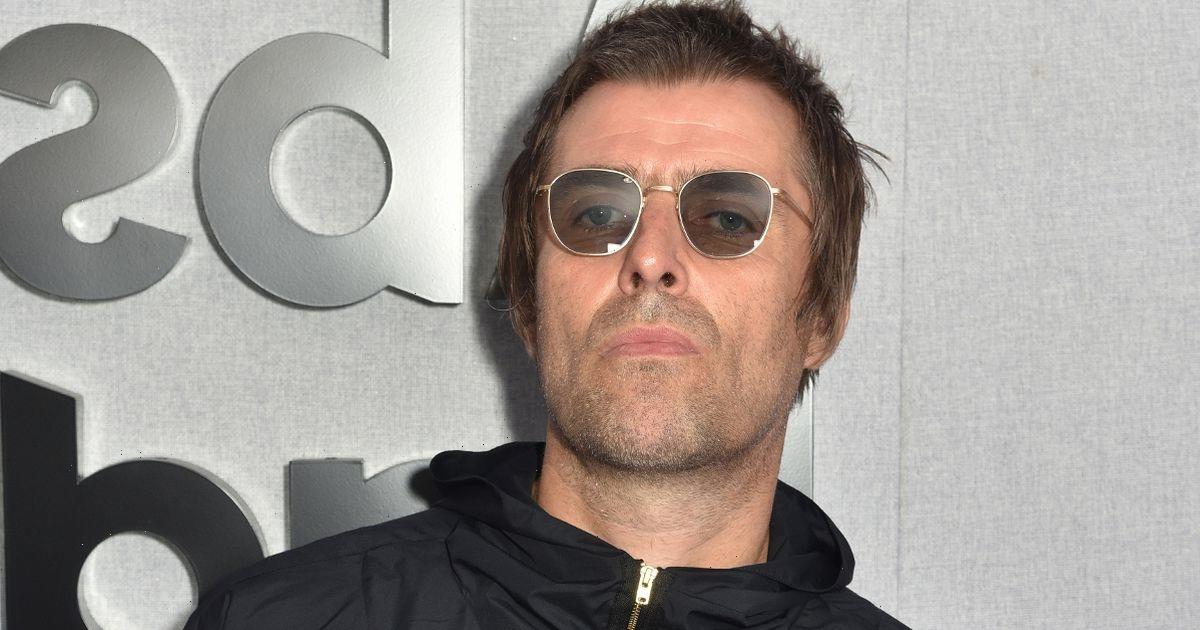 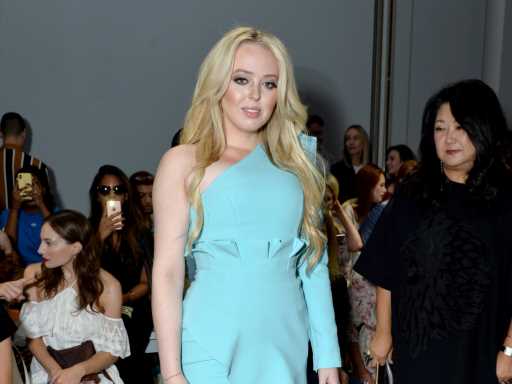