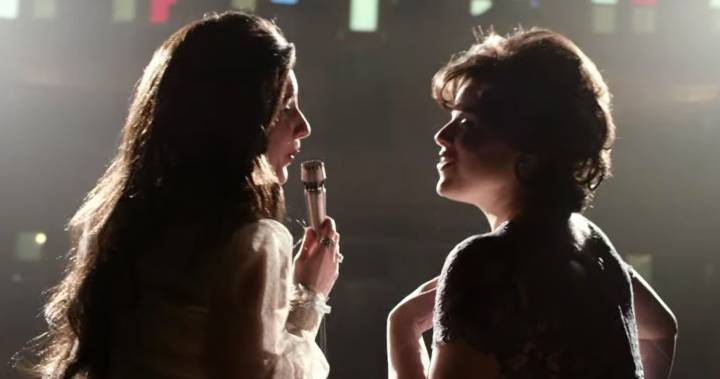 Lifetime has just released its first look at the highly anticipated Patsy & Loretta TV movie, based on the early lives and careers of country music stars and close friends, Loretta Lynn and the late-Patsy Cline.

The movie takes place after the height of Cline’s career and the infamous car crash that hospitalized her, all before Lynn’s claim to fame.

It explores the duo’s blooming friendship and how Cline discovered and helped make Lynn one of the biggest music stars in the world.

There’s seemingly no void of drama either, as Patsy & Loretta will delve into the abuse and conflict within the ladies’ family lives — as shown in the trailer.

Not only that, but we’re expected to see the tragic plane crash which ended Cline’s life in March 1963, at the young age of 30.

The daughters of the country icons, Julie Fudge and Patsy Lynn Russell, were tapped onto the project early on to co-produce the flick, according to Rolling Stone. Callie Khouri (Nashville) also serves as director.

The best part? Much like the trailer, there will be no lack of music in Patsy & Loretta. Fans were treated to a number of cuts from both legends’ back-catalogs.

The two-and-a-half-minute clip opens with Cline clad in a cowgirl’s outfit onstage, she says, “Thank y’all so much for coming out tonight,” to the crowd, before breaking out into the 1958 classic Come On In.

It ends with the pair sharing smiles and practicing onstage together.

Lifetime‘s Patsy & Loretta will air on the network this fall. 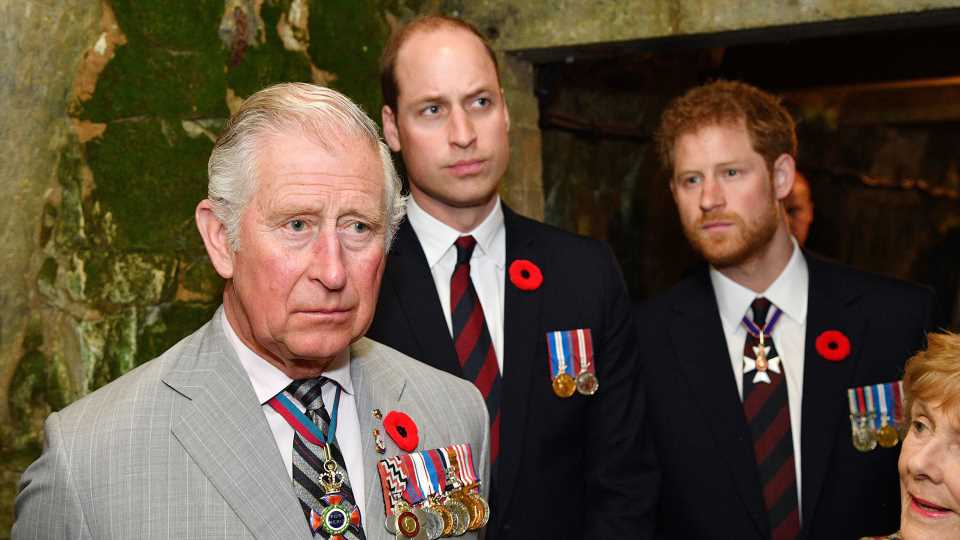 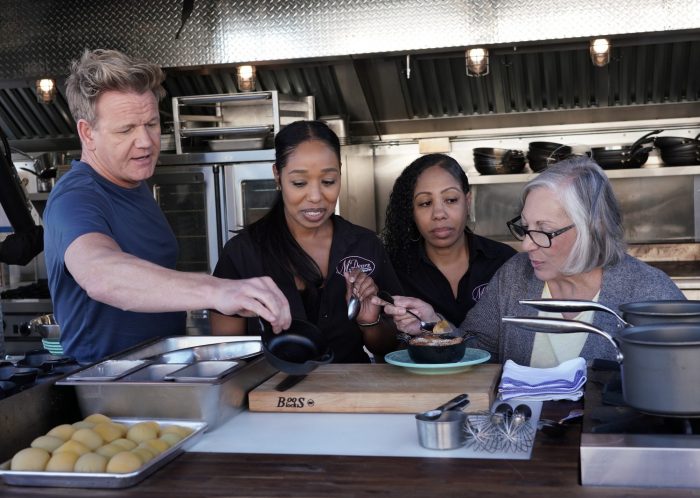