The two were covering the Green Bay Packers’ 35-17 victory over the Detroit Lions on the megacast when the older Manning seemed to reference Spygate, in which the Patriots were fined and docked a first-draft pick in the aughts for filming opposing coaches to decode their signals.

On Monday, Peyton noted how the Packers were running the ball after he and Eli discussed the possibility recently. “I think our conversation was bugged, you know, kind of like the Patriots used to do back in the day,” he said, prompting laughter from Eli.

Eli, who guided the New York Giants to two Super Bowl victories over the Patriots, mentioned that the Patriots used the same facility that Peyton’s Colts did because the second of those games was in Indianapolis. So he asked his bro if he worried that hidden cameras were planted.

The older sibling played right into the remark.

“Every time I used to play against New England I used to go and talk to my receivers in the shower, in the far corner. I was like, ‘Don’t talk about a play next to my locker because I know it’s bugged.’”

Joking or not, the Mannings touched on a sensitive subject in the NFL. Years after Spygate, the Patriots were determined to have illegally deflated footballs used in the 2015 AFC championship. Then-quarterback Tom Brady was suspended for four games and the team was fined and stripped of another first-round draft pick, prompting more suspicion toward the team under coach Bill Belichick. 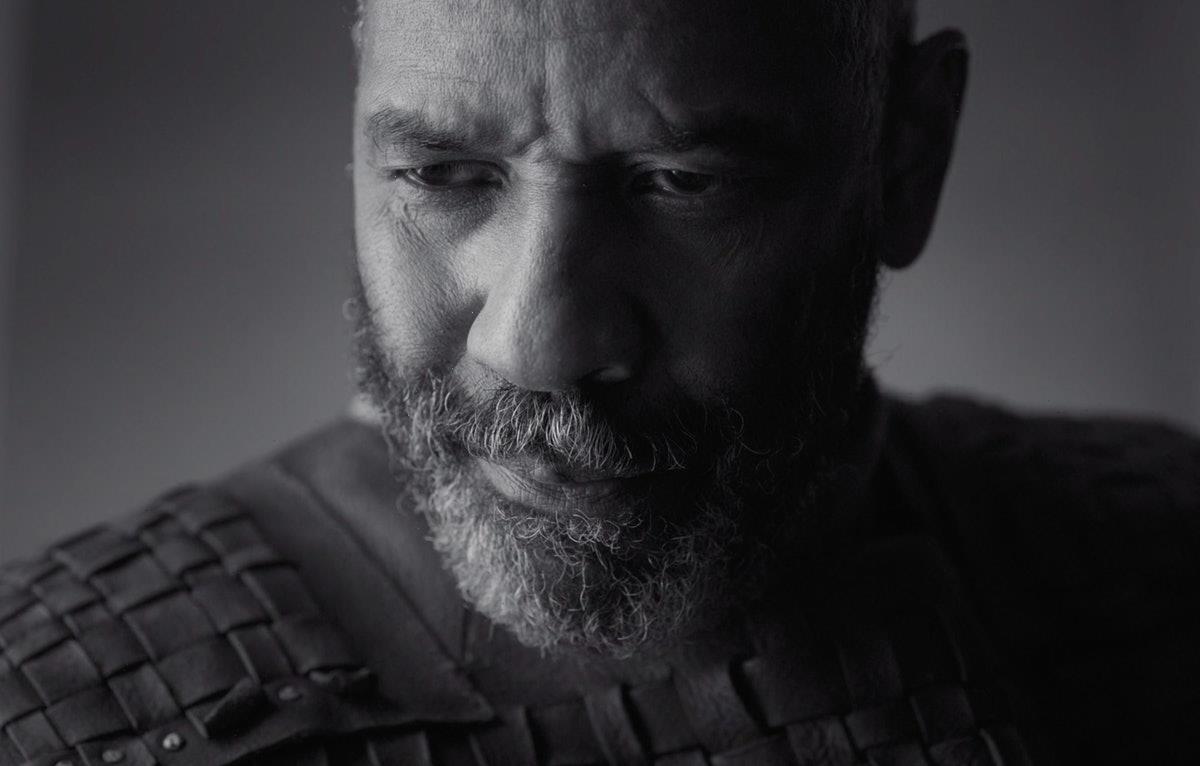