At just five-years-old Prince George is internationally known, but does he have the ability to bring two people together? It certainly seems that way, as it’s been announced that the young Prince George’s teacher is engaged to Prince William’s friend. It’s unclear how William’s good friend, Thomas von Straubenzee met Lucy Lanigan-O’Keefe, George’s teacher, but their engagement certainly shows the small circle that surrounds the English royals.

Lanigan-O’Keefe teaches outdoor learning and mindfulness at Prince George’s school, Battersea, in southwest London. (Outdoor learning sounds like P.E., but is mindfulness being taught to kindergartners?) Von Straubenzee is also known as Prince William’s longtime friend; he and his younger brother both attended school with William and Harry. In fact, von Straubenzee is the godfather to George’s sister, little Princess Charlotte, and it’s said that Charlie von Straubenzee is expected to be named the godfather to baby Archie, Prince Harry’s son with Meghan Markle, at his July christening. It’s such a tangled web! 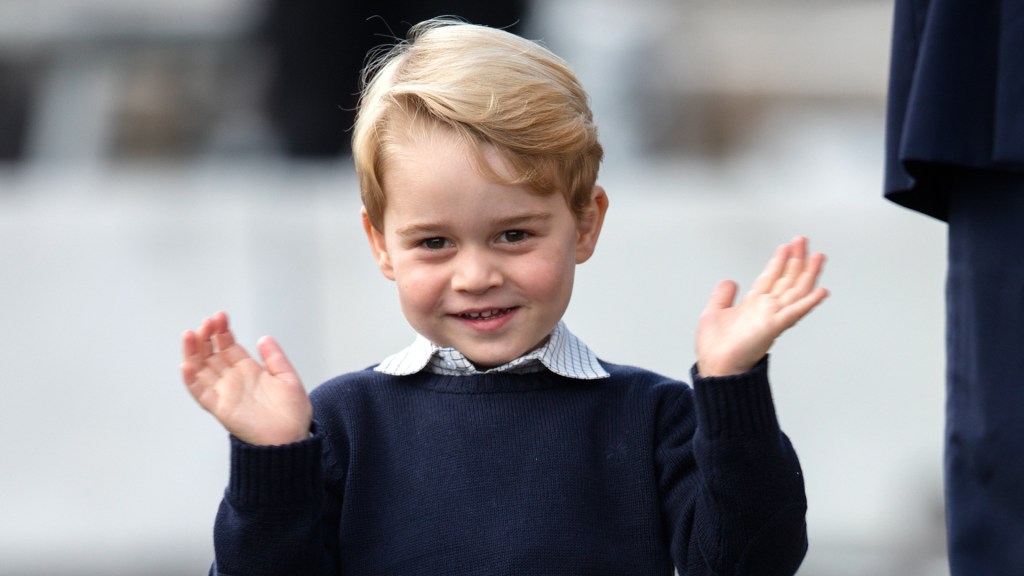 And though von Straubenzee and Lanigan-O’Keefe only just announced their engagement, wedding preparations are underway, according to E! Online. It’s said that Prince William is set to be an usher at the impending nuptials, while George and Charlotte will be a pageboy and bridesmaid, respectively.

Of course, this wedding won’t be nearly on par with any of the other royal events we’ve seen over the past several years, but it has to be cute for Prince George to know that his teacher and a close family friend are getting together. He may not exactly be the reason for their relationship, but you know he’s probably telling everyone that (weI’d like to hope). 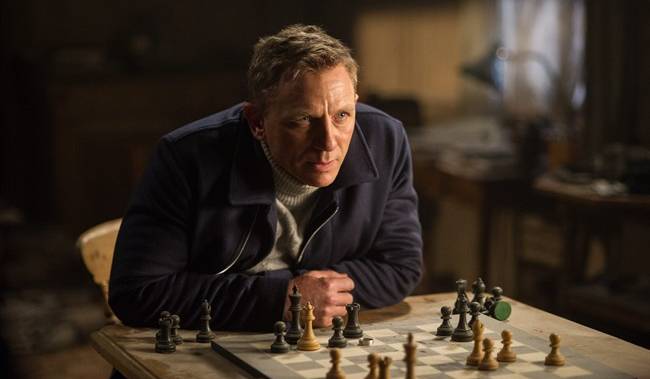 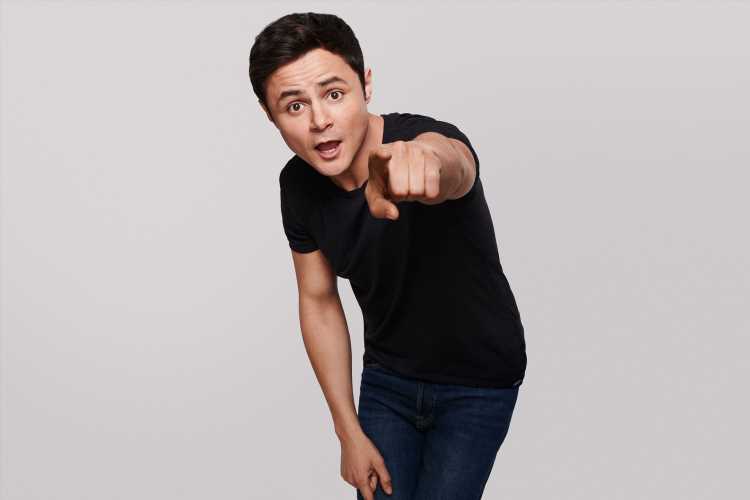