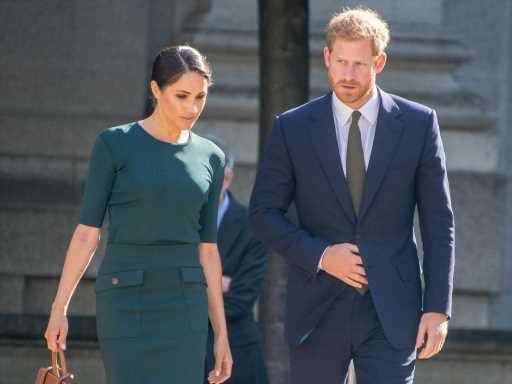 The British royal family has made some changes since Prince Harry and Meghan Markle made the difficult decision in early 2020 to take a step back from their duties as senior royals. Since that time, noted members of the House of Windsor have stepped up to take on even more responsibilities. But there’s one outcome of Harry and Meghan’s departure that’s proven to be quite positive. In the time since the Duke and Duchess of Sussex moved to America, Queen Elizabeth II, Prince Charles, and Prince William have grown closer and opened lines of communication.

According to Robert Hardman’s revealing new royal biography, Queen of Our Times: The Life of Queen Elizabeth II, the long-reigning monarch, her son, and grandson have been a lot more communicative over the course of the last few years, and the results of their conversations and collaborations are setting the foundation for sturdy, reliable relationships within the monarchy. “For the Queen and Prince Charles, it has been a source of quiet pride to see the Cambridges slotting comfortably into the royal frontline,” Hardman writes in his book. “Though things have, manifestly, not turned out happily with the Sussexes, the fallout from their departure has brought the Queen, Prince Charles and Prince William closer together.”

Hardman even found certain officials could see a difference in the lines of communication between the big three. “‘There is now more talking,’ says one official. ‘It used to be so hard to get them together that, when they did meet, it meant having to prepare an agenda and keep minutes, which made things bad-tempered. Now it’s more straightforward.’”

Following the Sussexes’ withdrawal from traditional royal life, it seems communication between members of the royal family became a priority. We’ve seen just how collaborative and supportive Charles, William, and Queen Elizabeth have been for one another. This adjustment in how they conduct matters both private and public will surely leave a positive, lasting impact and set a standard for Charles and William to continue to uphold.

Queen of Our Times: The Life of Queen Elizabeth II by Robert Hardman

Queen Elizabeth II has been a global icon for 70 years. Since ascending to the throne at the age of 25, the long-reigning sovereign has approached her historic role with poise and quiet confidence. But behind the veneer of monarchy, Queen Elizabeth has been the leader of a family and household through good times and bad. Robert Hardman’s new biography, Queen of Our Times: The Life of Queen Elizabeth II, takes longtime royal fans behind the veil with unprecedented access to royal records, friends, staff, and more, as the legendary leader and the House of Windsor celebrates her landmark reign. This will surely be known as the definitive book on Queen Elizabeth II.

'Queen of Our Times: The Life of Queen Elizabeth II' by Robert Hardman

Before you go, click here to see the 100 best photos of the royal family from the past 20 years. 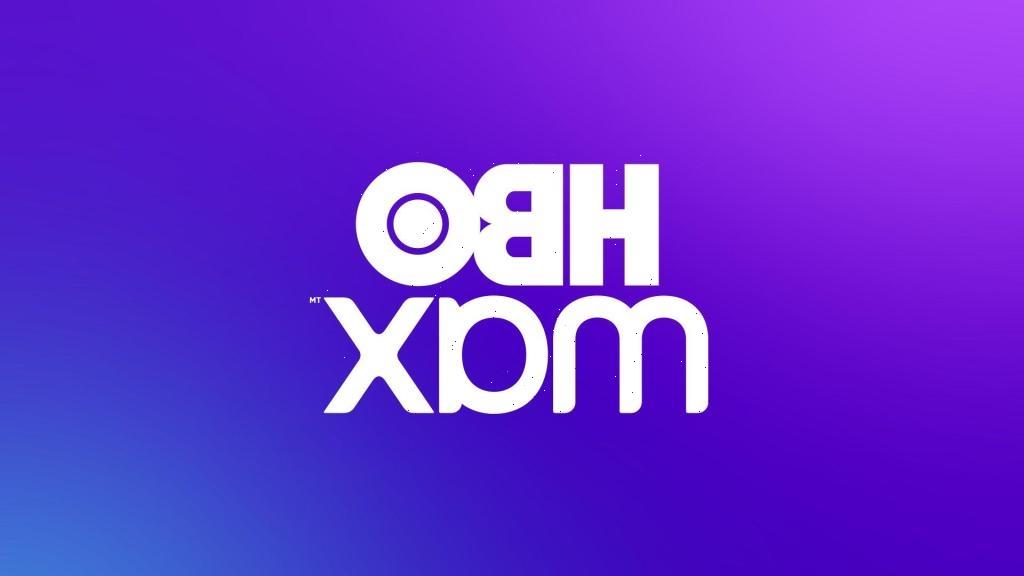 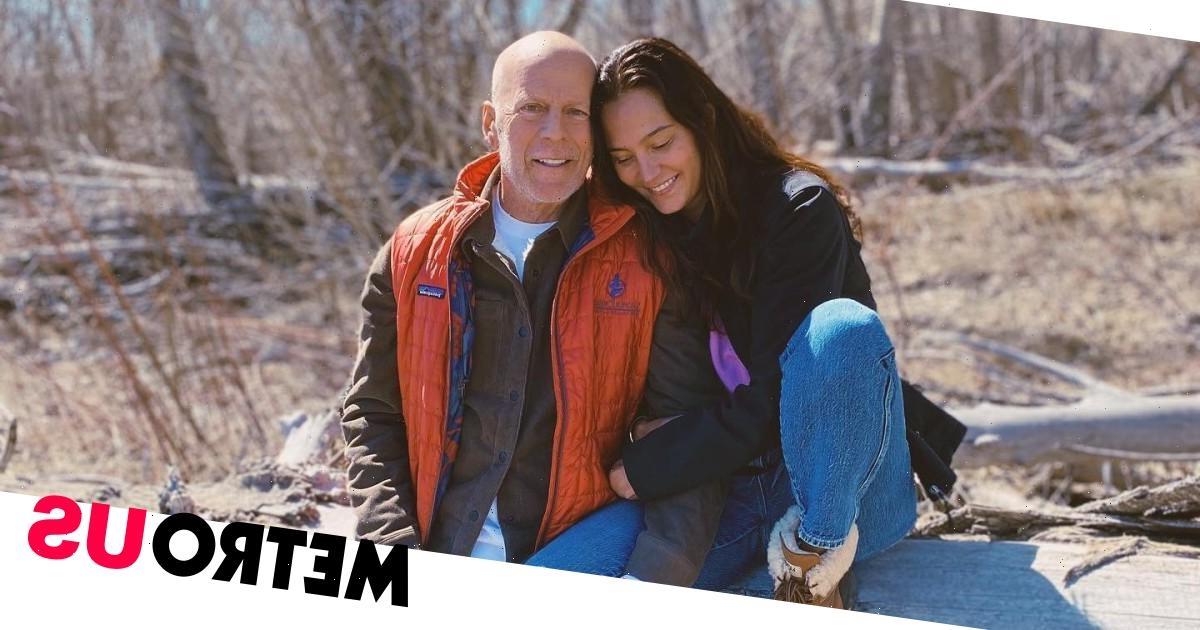