Despite most of the British royal family members’ reported thoughts on “The Crown,” Prince Harry is at least willing to name the actor he’d like to portray him.

The Duke of Sussex appeared on “The Late Late Show” with his friend James Corden on Friday and got into a discussion about the Netflix drama series that is “loosely based” on his family. 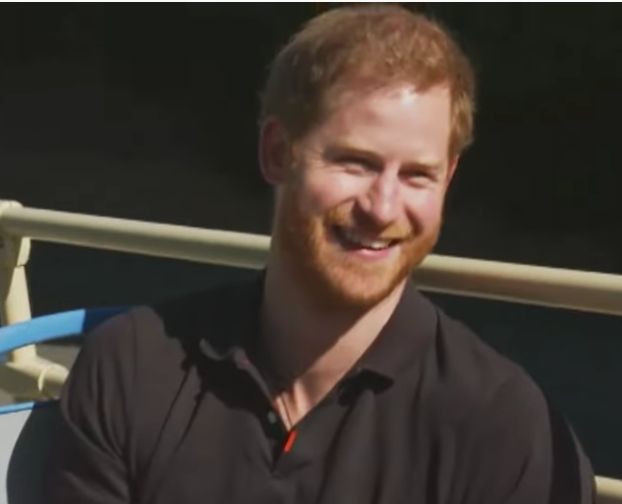 Right off the bat, Harry ― who has a deal with the streaming service himself ― described the series as “fictional.”

“Of course, it’s not strictly accurate,” Harry said. “It gives you a rough idea about what that lifestyle [looks like], what the pressures of putting duty and service above family and everything else ― what can come from that.”

“I’m way more comfortable with ‘The Crown’ than I am seeing the stories written about my family or my wife or myself,” he added. “Because it’s the difference between ‘That is obviously fiction, take it how you will,’ but this is being reported on as fact because you’re supposedly news. I have a real issue with that.”

When asked who he’d like to portray him on the series, Harry was quick to answer, naming “Billions” actor Damian Lewis as his first and only pick.

“I think Damian Lewis as you and me as William ― that’s casting,” Corden quipped.

“It’s not great casting, but it is casting,” Harry retorted.

Actor Olivia Coleman, who portrayed Queen Elizabeth in the series, once spoke with Prince William about the series.

“I met Prince William at a dinner and he asked me what I was doing at the moment before he quickly added, ‘Actually, I know what you’re doing,‘” Coleman said during an appearance on ‘The Graham Norton Show’ in 2019.

“I was so excited and asked, ‘Have you watched it?’ His answer was a firm ‘No,’” Coleman added.

Donal McCabe, the queen’s communications secretary, issued a letter to The Guardian in 2019 to clarify that the royal household was “not complicit in interpretations made by the program.”

“The royal household has never agreed to vet or approve content, has not asked to know what topics will be included and would never express a view as to the program’s accuracy,” the letter said.

Subscribe to HuffPost’s Watching the Royals newsletter for all things Windsor (and beyond).