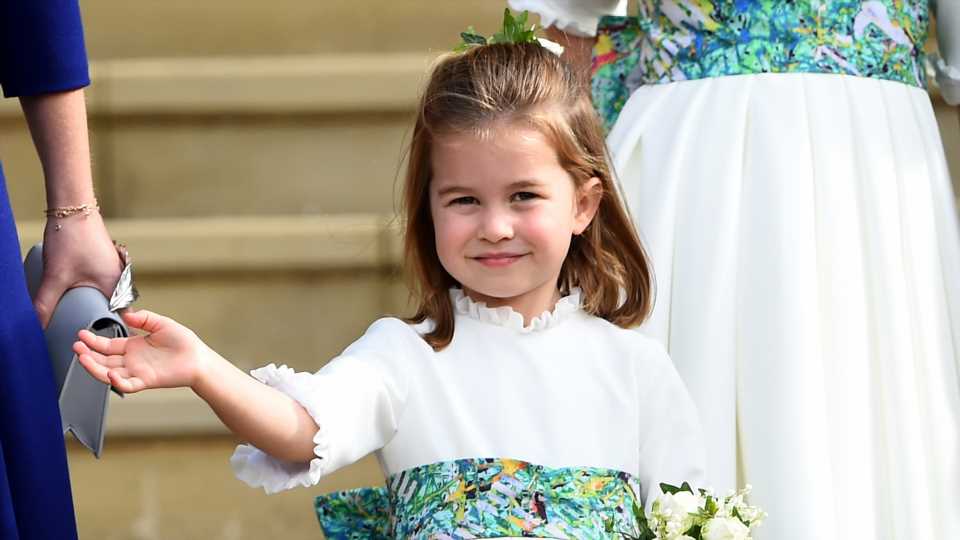 Like great-grandmother… like great-granddaughter? Princess Charlotte looks like young Queen Elizabeth II, and we can’t believe our eyes. Prince William and Kate Middleton’s daughter is a dead ringer for her great-grandmother, the Queen, according to PureWow, and the comparison is pretty spot on.

PureWow referenced a photo of young Queen Elizabeth (then known as Princess Elizabeth) from January 1929, when she was just 3 years old. The picture featured the young queen in a ruffled dress, socks and ballet flats as she hand in hand with someone. The photo looks pretty darn close to a shot of Princess Charlotte, 4, from the King Power Royal Charity Polo Day this week. Photos of Princess Charlotte from the event, which was attended by her entire family (including aunt and uncle Meghan Markle and Prince Harry and cousin Archie), show the royal tot in a pink dress similar to the young Queen’s with white sandals. The only big difference between the two the young Queen’s curly hair and Princess Charlotte’s straight locks. See the side-by-side photo here. 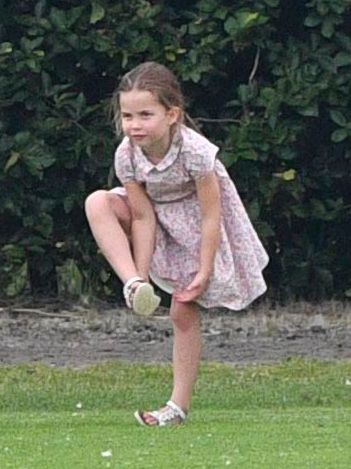 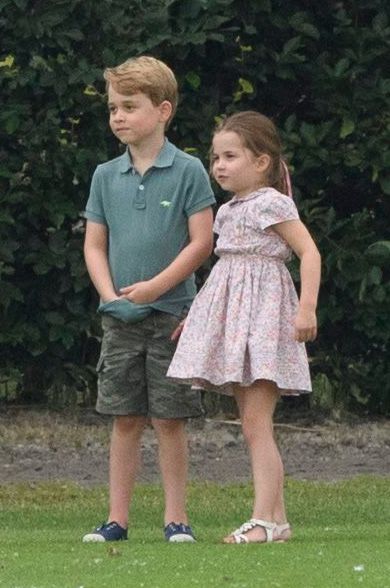 According to PureWow, this isn’t the first time fans have spotted the resemblance between Princess Charlotte and young Queen Elizabeth. In May 2017, right before the Duke and Duchess of Sussex’s daughter’s second birthday, fans realized that the young princes bears an uncanny resemblance to her royal great-grandmother. Fans compared two photos of the two: The first was a photo of Princess Charlotte, at almost 2 years old, dressed in a yellow knit outside her family home in Norfolk, England. The second was Queen Elizabeth (who’s affectionately referred to as “Gan Gan” by her grandchildren) at a young age in a similar Peter Pan-collar outfit. PureWow pointed out that both royals share the same swoopy hair. See the side-by-side photo here.

They may not be exact look-alikes. (Who is really?) But there’s no denying the resemblance. Guess we know what Princess Charlotte will look like in 90 years time. 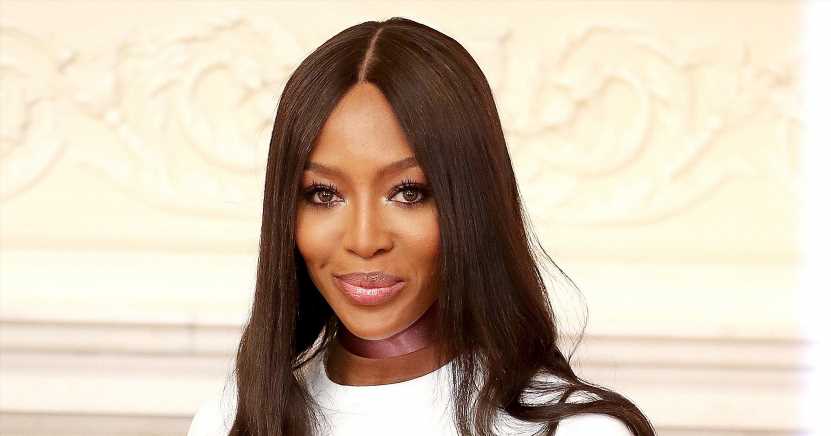