Rachel Lindsay is done. The former Bachelorette, who is the franchise’s only black lead since its 2002 debut, is demanding change, and she won’t continue to work with them if it doesn’t happen.

“I can’t. I have to see some type of change. It’s ridiculous. It’s embarrassing. At this point, it’s embarrassing to be affiliated with it,” Lindsay, 35, says in Us Weekly‘s exclusive sneak peek of the Friday, June 5, episode of AfterBuzz TV’s Bachelor A.M. With Kelsey Meyer.

The season 13 Bachelorette has been continuously speaking out about racism in the industry and joined thousands of protestors demanding justice for George Floyd following his May 25 murder. 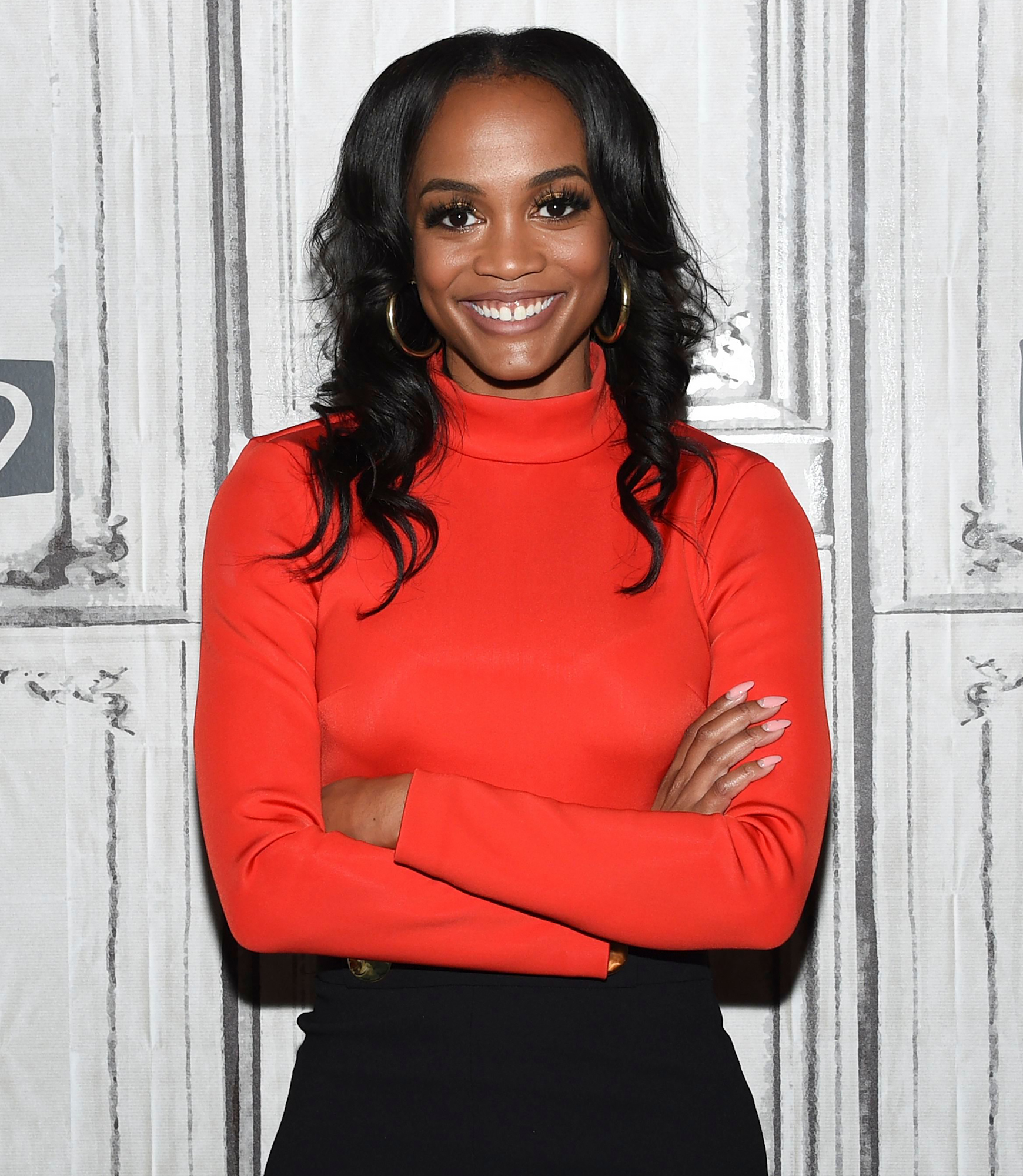 “In 40 seasons, you’ve had one black lead. We have had 45 presidents and in 45 presidents, you have one black president,” the “Bachelor Happy Hour” podcast host continued. “You are almost on par to say you’re more likely to become the president of the United States than you are a black lead in this franchise. That’s insane. That’s ridiculous.”

Lindsay, who first appeared on season 21 of The Bachelor, also noted that she’s been “frustrated” by the franchise since some things are swept under the rug when they need to be discussed.

“It bothers me that certain things have happened that we just say, ‘Oh, hush hush,’ and ‘Let’s just move on past it.’ No! We need to acknowledge it, because what you’re doing is perpetuating this type of behavior, you’re continuing to,” the Texas native continued, noting that just as the world does, the franchise also needs a “systematic change” overall.

“I don’t know how you are a part of The Bachelor franchise and you’re watching what’s happening in our country right now and you don’t self reflect that you’ve been part of the problem,” she stated. “You continue to perpetuate this type of behavior when you’re putting out something that is very white-washed and doesn’t have any type of color in it and you’re not trying to be effective and change that so I think that they have to, at this point, give us a black Bachelor for season 25. You have to. I don’t know how you don’t.”

Lindsay is one of the many celebrity voices who have spoken out about racism and police brutality following the Minnestoa murder of Floyd, an unarmed black man who was killed when police officer pressed his knee into his neck for nearly nine minutes.

Related posts:
Tags: &#039, exit, Lindsay:, Rachel, Will
Recent Posts
We and our partners use cookies on this site to improve our service, perform analytics, personalize advertising, measure advertising performance, and remember website preferences.Ok