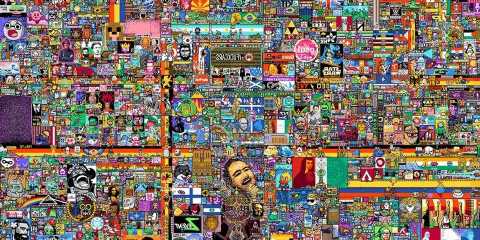 Over the past few days, Reddit has amassed millions of internet users to create a collaborative art project using pixels.

The subreddit r/place was first created as an art project and social experiment on April Fools’ day in 2017 and has since been revived for a second time five years later on the same day in 2022.

The rules are simple. Each user can place one tile, a single pixel from a 16-color palette, on a 1000×1000 canvas every five or so minutes.

This year, r/place reached around 3.3 million users, over three times that in 2017, prompting the canvas to double in size to 2000×2000 alongside 16 new colors. People from all corners of the internet, including Discord servers, subreddits, and Twitch channels, quickly formed alliances in an effort to leave their mark on the canvas before its eventual end date. The result was a melting pot of memes, pop culture references, and the truly bizarre.

Scroll through the canvas, and you might stumble upon a beautiful recreation of the Mona Lisa, the different flags of each country, symbols of social movements, or a horrific black “void” creature only the internet could concoct.

While community “wars” arose over territorial claims of the canvas, r/place is a testament to humanity’s cooperative spirit and the ever-changing landscape of internet culture that reflects a picture far beyond the digital canvas and its 2000 x 2000 pixels.

Here we’ve highlighted the key moments that occurred throughout the event on r/place:

A David vs. Goliath-esque battle broke out between small communities and Twitch streamers who directed their massive followings to wreak havoc across the entire canvas, replacing hours of hard work with streams of black pixels.

The Genshin Impact logo was repeatedly changed into variations of “Genshit,” “Genshrek,” and even “Sexshrek.”

Canadians unable to draw the Maple Leaf became a running joke in the community.

The Osu! community, dedicated to the rhythm game, had their pink round logo taken over several times. But the group was always quick to its defense and managed to immortalize the logo on this year’s canvas.

Among Us characters were hidden across the canvas in plain sight, paralleling the imposter nature of the game.

Users exposed a Reddit admin for placing tiles without the cooldown timer.

In the final moments, the “French flag” community unsuccessfully rallied against trolls who wiped out drawings of the Eiffel Tower, the Lourve, Zidane, and other cultural icons.

Communities threw accusations at each other for using bot accounts to do their artwork.

Murals were made in tribute to famous icons such as Japanese-American voice actor Mako, Lakers legend Kobe Bryant, Bodybuilder-YouTuber Zyzz, and Twitch streamer Rekful, to name a few.

Those late to the party will find the r/place canvas has officially been replaced with a blank canvas as of April 4. Some users lamented that all their hard work turned into a white void. Others realized that r/place was ultimately about the journey and not the destination.

Check out a screenshot of the canvas’ final minutes posted by Reddit user u/Wawv above and a complete time-lapse of the four-day event posted by u/stngys below. You can also read participants’ reflections and other viral threads on the subreddit. 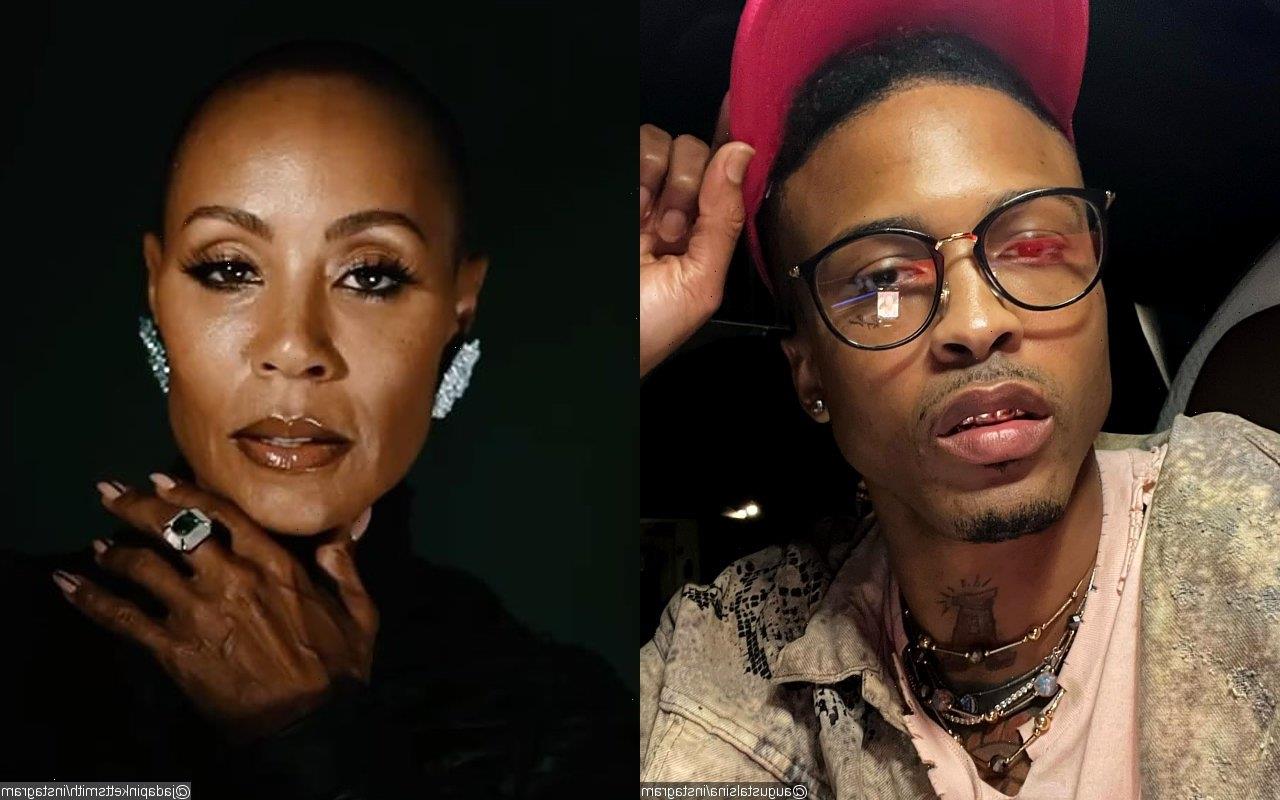 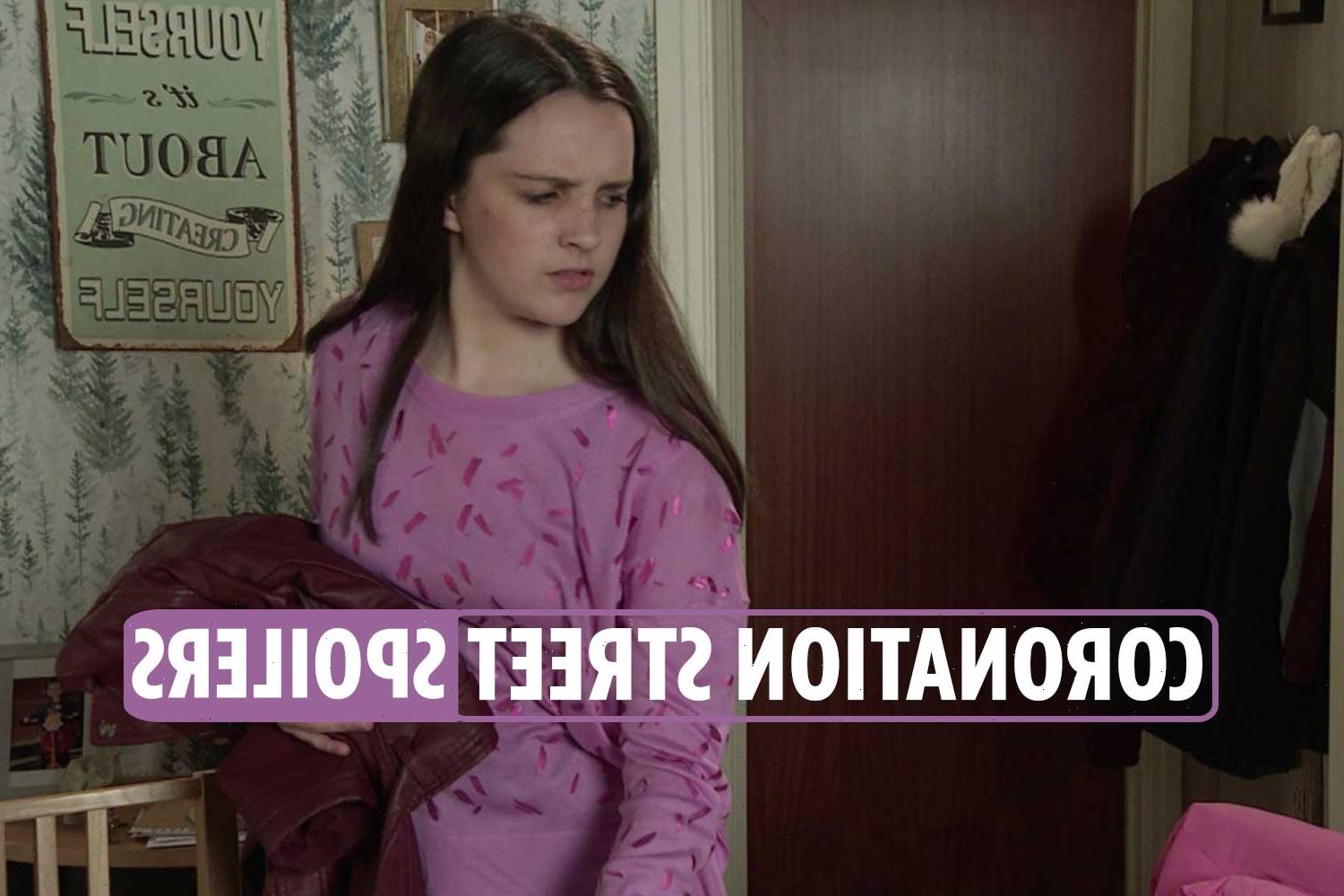