Up in the air. Speculation has been rampant over filming delays and potential cast shakeups for The Real Housewives of New York’s season 13 cast reunion and the forthcoming season 14.

Former ‘RHONY’ Stars: Where Are They Now?

Filming for the season 13 reunion has been pushed back, multiple sources confirm to Us Weekly, and while there’s no finalized date yet, production is eyeing a September 2021 schedule for the cast reunion. 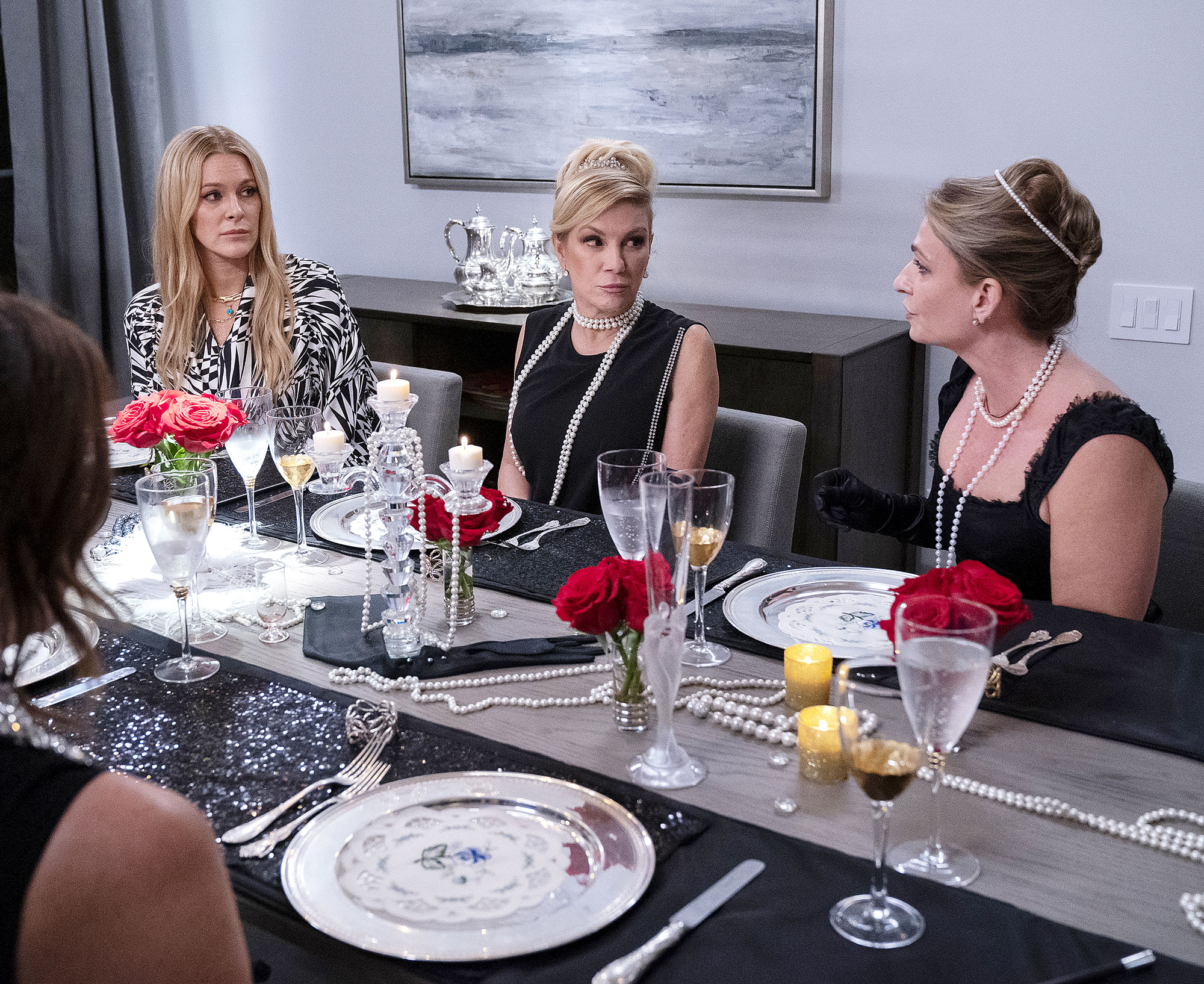 “They were looking forward to wrapping the show in August,” one insider tells Us. “It takes a lot of mental preparation to go into the reunion. They always film the reunion in August and usually start filming the new season in the fall. They don’t have a scheduled date for the new season.”

Not only has the show’s filming dates been pushed back, but it’s also likely that big cast and production changes could shift in the show’s future.

Every Bravo Star Who Quit or Was Fired in 2020

While no official decisions on cast changes have been made ahead of the upcoming reunion, there have been talks of major changes, according to a second source.

“Producers don’t like the chemistry between the cast — and are wondering if they should go with the old and in with the new,” the insider says. “Meaning that Sonja [Morgan], Luann [de Lesseps] and Ramona [Singer] are on the chopping block. Tinsley Mortimer is in talks to come back, but nothing is set in stone.”

The source also reveals that cast members Leah McSweeney and Eboni Williams seem to be safe from any potential cuts at the moment. 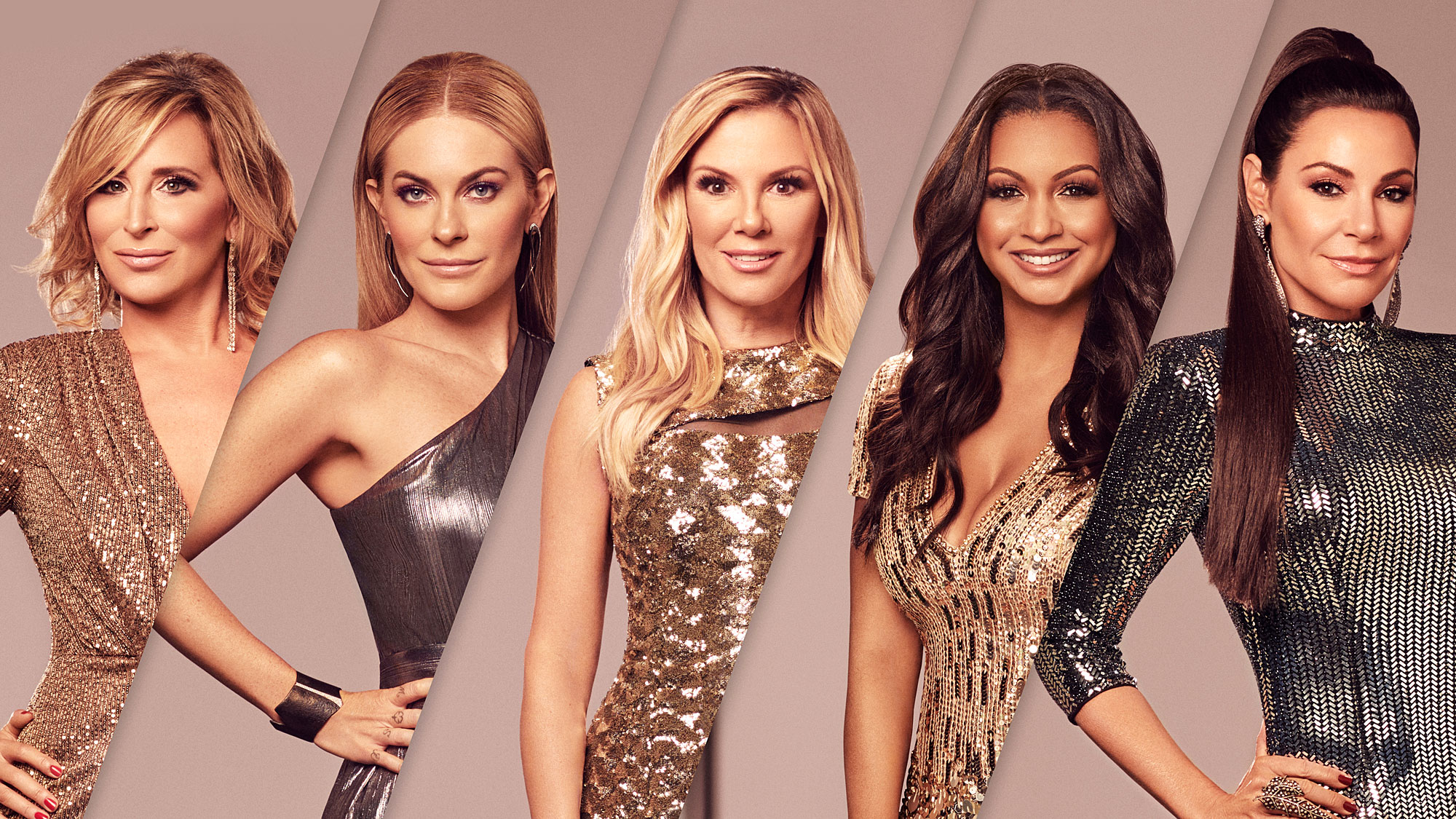 “Producers are looking for new cast members,” the second insider continues. “They want the chemistry to be there so they’re taking their time searching and that’s why there has been a delay in filming.”

That said, the RHONY cast isn’t worried about what could change nor do they know what shakeups will happen.

“None of the OGs are scared whatsoever,” the first source explains. “They’ve been through this before. If any of the OGs are fired, the show is likely to lose a lot of fans and the ratings would even be lower. The network is weighing all their options including putting the show on hiatus.”

Weeks after rumors of on-set drama, Singer, 64, clapped back after claims she had been fired from the upcoming season. While posting a mirror selfie in an all-white romper on Instagram, one fan commented on the post: “Did you get fired? Fans wanna know?” Singer succinctly replied, “nope.”

With reporting by Diana Cooper and Travis Cronin