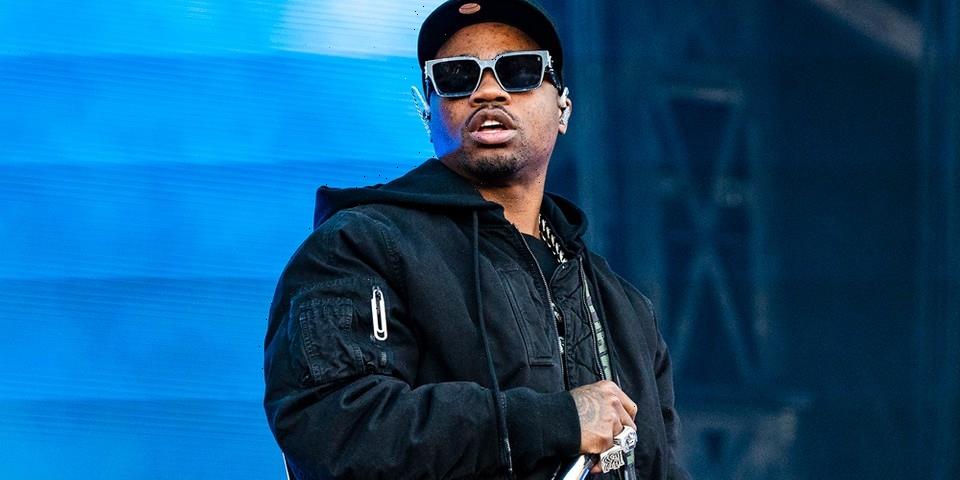 The rapper took to Twitter to celebrate the 100th week of Please Excuse Me for Being Antisocial on the Billboard 200, writing, “all my fans GOATs ! it’s time for another one.” Although Ricch did not specify an album or single release date, he previously revealed that Live Life Fa$t may clock in at around 51 minutes with 18 tracks. He also shared on Instagram Story in October in order for them “to drop the album we gotta have a NO skip policy,” hinting that he and his team are polishing up the record to make it the best it can be.

Please Excuse Me for Being Antisocial dropped in December 2019, debuted at No. 1 and remained there for four non-consecutive weeks. It earned Ricch several accolades including Album of the Year at the BET Awards and was the most-streamed record on Apple Music in 2020.

Elsewhere in music, Ye shared that he wants to end his feud with Drake.
Source: Read Full Article 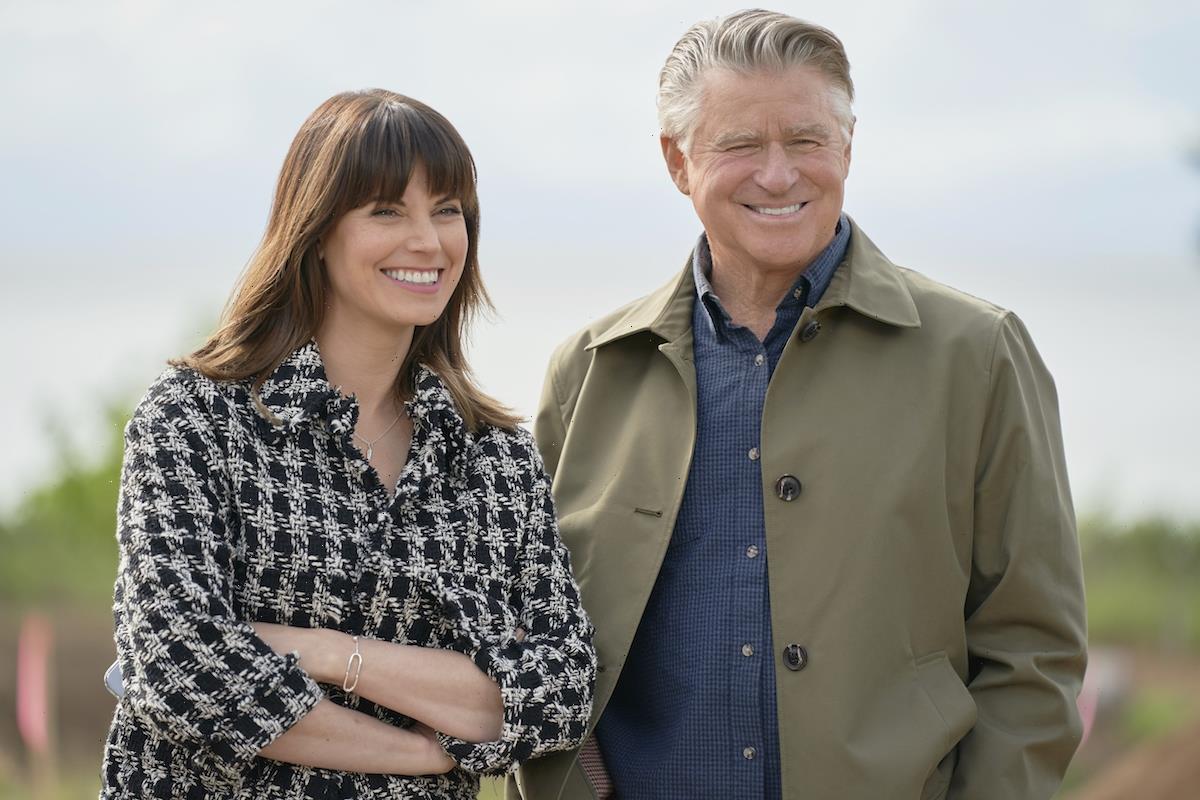 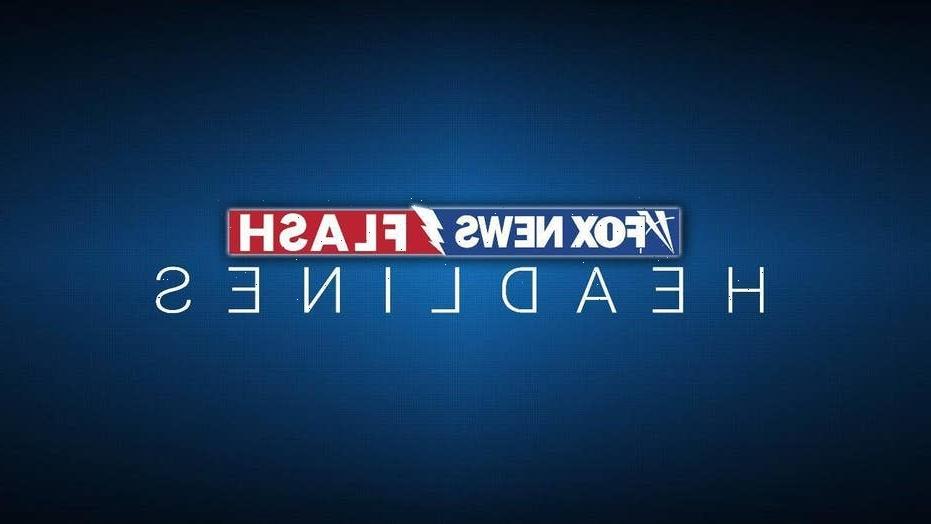