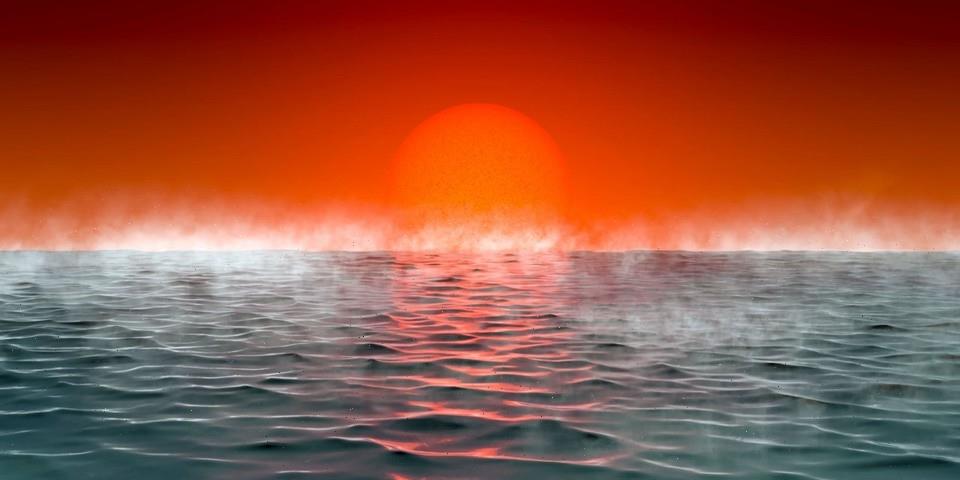 Scientists have identified a new class of exoplanets with large oceans and hydrogen-rich atmospheres, dubbed “Hycean” planets, that could support life outside Earth’s solar system, according to a new study published on Wednesday in The Astrophysical Journal.

Conducted by researchers at the University of Cambridge, the study suggests that focusing on Hycean planets — many of which are up to 2.6 times larger than Earth and reach temperatures up to almost 200 degrees Celsius — could accelerate missions to discover extraterrestrial life.

“Essentially, when we’ve been looking for these various molecular signatures, we have been focusing on planets similar to Earth, which is a reasonable place to start,” said Dr. Nikku Madhusudhan from Cambridge’s Institute of Astronomy, who led the research, in a statement. “But we think Hycean planets offer a better chance of finding several trace biosignatures.”

Hyceans also include tidally locked “dark” worlds that may host habitable conditions on their permanent night side, as well as “cold” worlds that receive a small amount of radiation from their host stars. Hycean planets are likely common, according to the study, though they have not been studied nearly as closely as other planets.

“A biosignature detection would transform our understanding of life in the universe,” Madhusudhan continued. “We need to be open about where we expect to find life and what form that life could take, as nature continues to surprise us in often unimaginable ways.”

Hycean planets could be examined using a next-generation telescope, like the James Webb Space Telescope, which is scheduled to launch later this year. 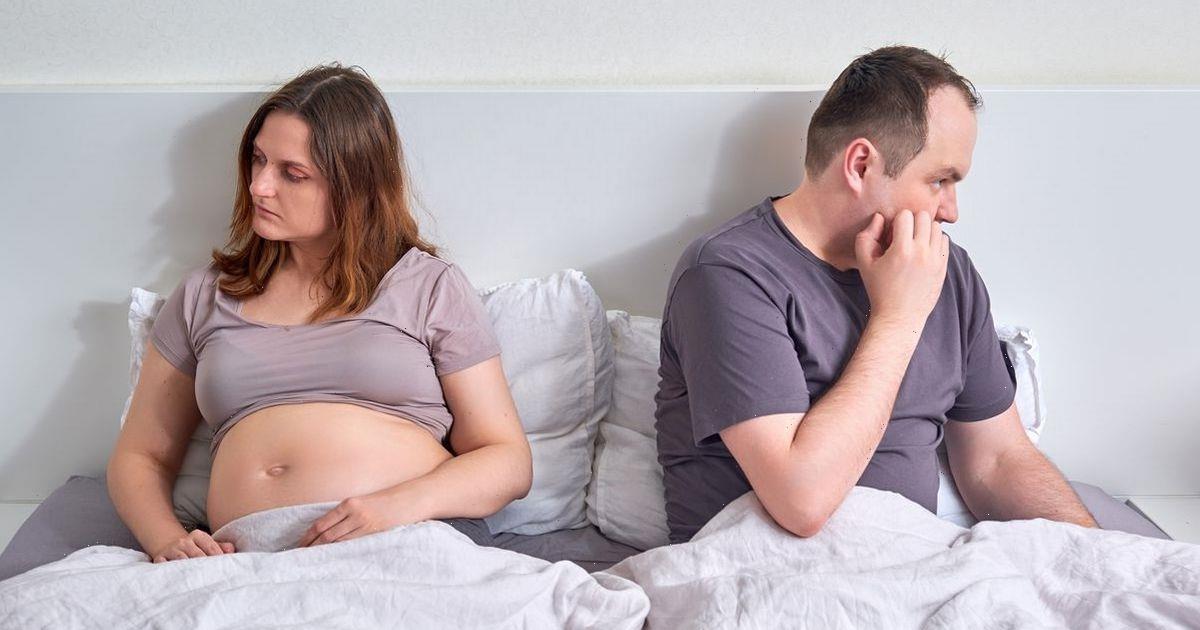 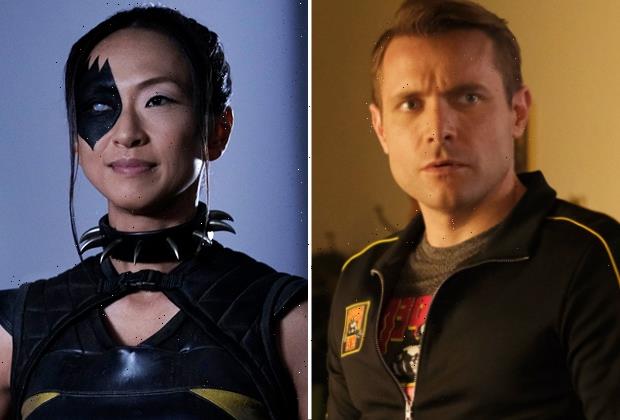