Not her thing! Sara Jeihooni had plenty of reasons not to return to Shahs of Sunset for season 9 — and she dished all of the details of her exit exclusively to Us Weekly.

Every Bravo Star Who Quit or Was Fired in 2020

“I just didn’t mesh with the cast. Embarrassing my culture for a check is just really not my vibe,” the reality TV star told Us on Wednesday, May 5. “It’s just a very toxic environment of negativity and bullying. Before I started this show, I had a very set career. I was doing well, and to be in such an environment — I just didn’t feel like I needed to subject myself to that.” 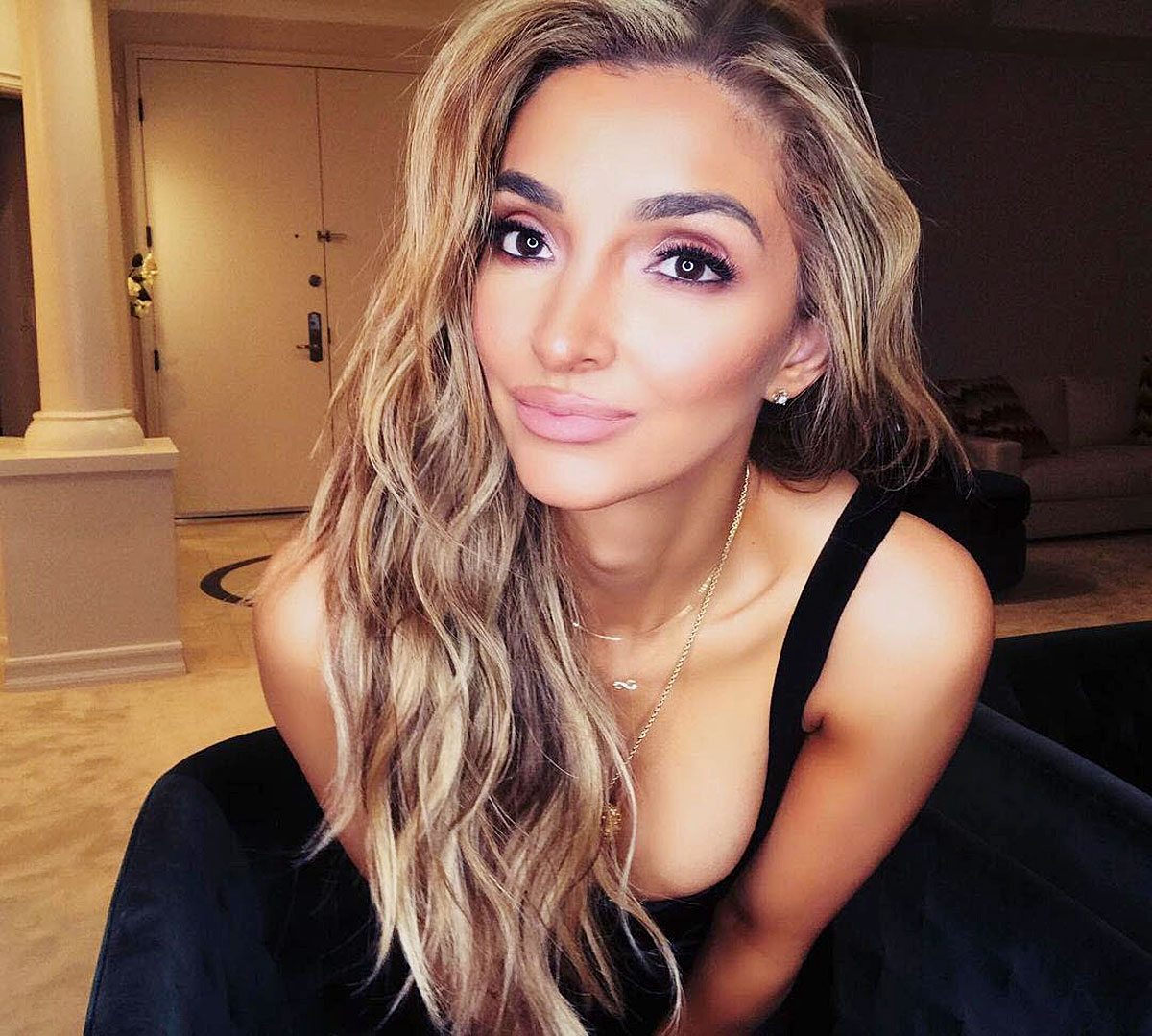 The designer, who is set to release a line of jewelry in the next six weeks, is disappointed that the series showcases such a destructive dynamic.

“They’re just the most toxic group of people I’ve quite frankly ever met. They’re truly not a representation of Persians. I’ve never met Persians like them to be honest,” she said. “I just feel like this is the only show on TV in this country that shows any representation for Persians and it’s just not a true representation.”

Sara, who was first introduced on the show as a friend of Reza Farahan, only took part in the Bravo series for season 8. She hasn’t spoken to any of the cast since deciding to leave, and they haven’t reached out either.

Stars Fired From Reality Shows Through the Years

“It wasn’t an authentic relationship and the way they treat each other and betray each other … why would I want a group of friends like that?” she said.

Still, the former Bravolebrity has warm feelings for a couple of her former costars: Golnesa “GG” Gharachedaghi and Reza, 47, specifically.

“Golnesa was the only one that was kind,” Sara added. “She doesn’t need to be like the other women who are just there to tear each other down. … The rest of the girls, they were just total mean girls.”

Regardless of the toxicity, she’s thankful she had the opportunity to appear on the show.

50 Cent vs. Lala! Stars Who Feuded With Bravolebrities Over the Years

“It’s done wonders for my life. It’s provided a ton of opportunities now especially that it’s been announced I’m not returning,” Sara said. “I don’t feel like it’s hurt my life in any way. I feel like it’s done nothing but propel me and it was a great platform to do all the things I wanted to do after that.”

Us reached out to Bravo, who declined to comment.