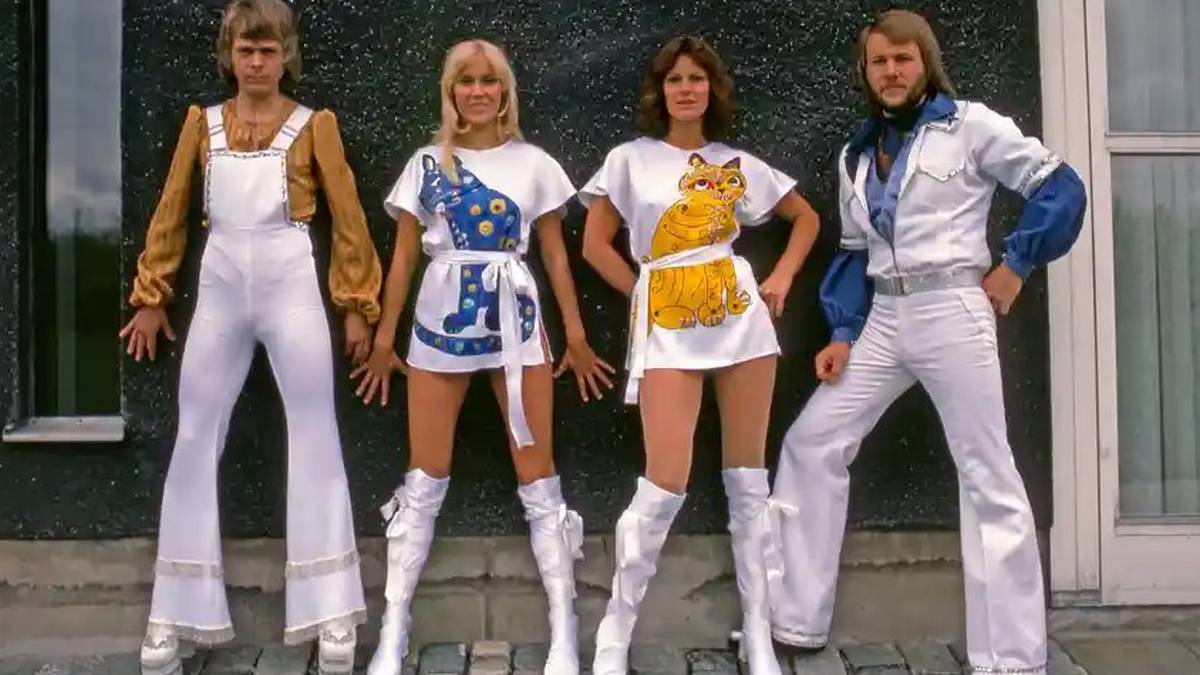 1. Despite Abba being one of the best-selling groups in all of human history, the members estimate the band played fewer than 100 shows during their entire career.

2. “Wrap Rage” (the anger/frustration which results from an inability to open packaging) is estimated to be responsible for up to 60,000 people a year being treated for injuries. In one survey, 71 per cent say they’ve been injured while opening packaging, and it led to 6500 emergency room visits in the United States in 2004.

3. When Dr Joyce Brothers was a contestant on The $64,000 Question the show’s sponsor Revlon tried to get rid of her because she didn’t wear make-up on air. She was asked increasingly obscure questions but was able to answer them all correctly and became the show’s first woman to win the top prize.

4. After the film Deliverance was released in 1972, tourism became the main source of income in Rabun County, Georgia, where the movie was made. Visitors arrived by the tens of thousands. A $20 million whitewater rafting industry now exists in the county.

The dark side of birthdays

Throughout history birthdays were for rich people or national heroes, but for everyone else, a birthday — if they even knew the date — was just another day. According to The Atlantic, industrialisation in the 19th century was when the rituals and trappings of birthday parties went mainstream and card-makers were releasing the same age-phobic cliches that you can find today. One 1926 card read, “I know your age / But I’ll keep it mum / If you’ll do the same / When my birthdays come.” A birthday eventually became something anxiety-provoking, in the sense that it provides a milestone by which individuals can compare their status, accomplishments, [and appearance] with other people who are the same age — like a train: “Are you ahead of time, on time, or behind time?” In fact, the era when birthdays exploded was also the era when those terms — on time, ahead of time, behind time — entered the lexicon. They were used to talk about daily logistics, but they were also applied to people’s progress through life in a way that quickly laced birthdays with anxiety. “I lay in bed this morning thinking, ‘forty-six years old and nowhere yet’,” one woman wrote in her diary in 1921.

Reading the outdated phrases and reference to windy Wellington reminded Richard of this: “Our older son is a professional sailor so can be anywhere in the world racing, so they refer to the UK as Pomrock and if it’s very windy they say, ‘It’s so windy it’s blowing the Poms out of the pubs’.” 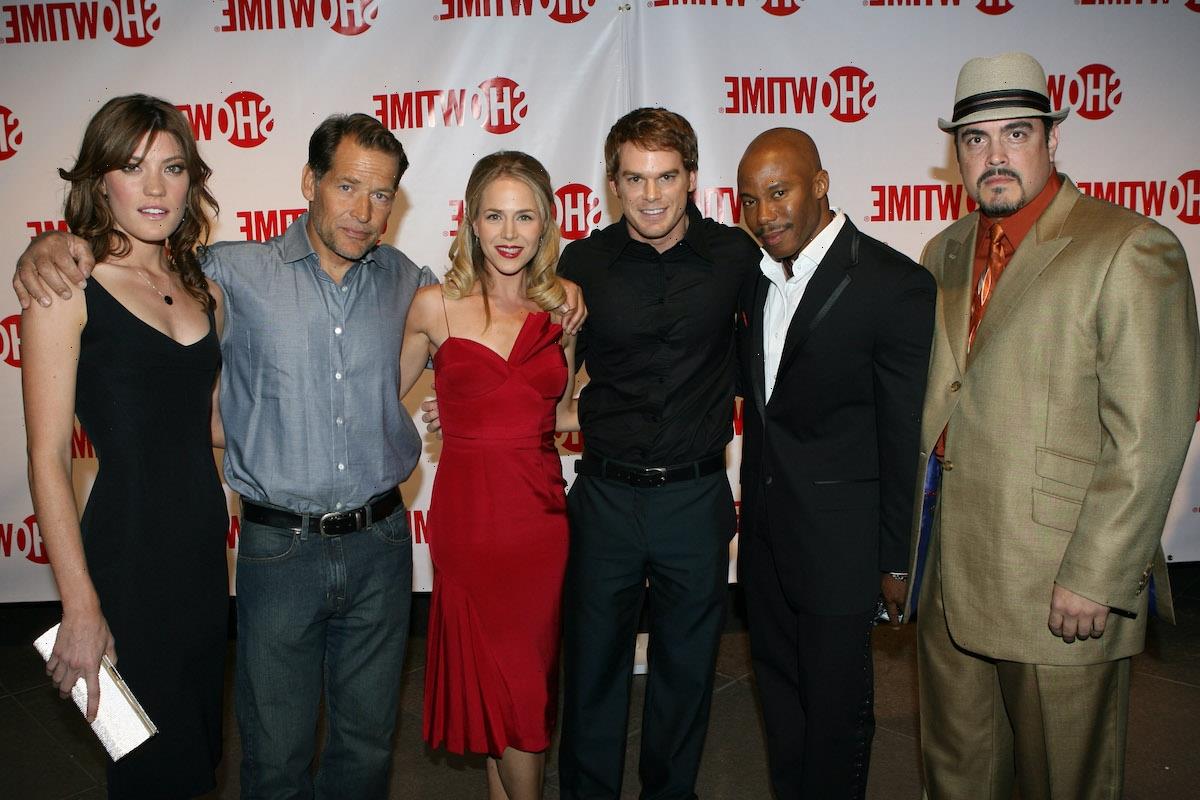 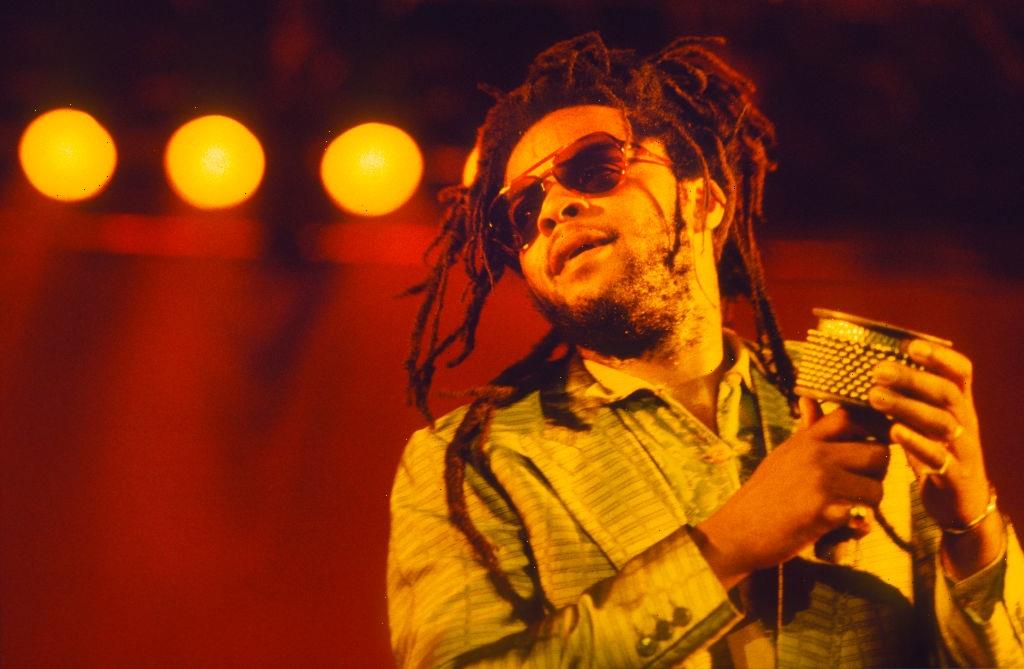