Last year many of our favorite celeb couples tied the knot, and while we’re undoubtedly rooting for all of them, Hollywood is certainly known for having a few short-lived marriages. On the other hand, there are also plenty of celebrity marriages that have stood the test of time— and Sigourney Weaver’s is one of them. The Alien actress has been married to her husband, Jim Simpson, for 36 years. The couple share a daughter, Charlotte Simpson, and have even welcomed grandchildren into their lives. Long marriages aren’t always a rarity for famous folks, but they do make our hearts flutter when we see these couples exceed all of our #relationshipgoals. Weaver recently shared her secret to her successful marriage with InStyle, and honestly, we’re taking notes.

“I’ve always believed what they say in the psychology magazines — that whatever is wrong with your current relationship, you’ll reexperience it in the next one,” Weaver told the magazine in its February “Badass Women” issue. “So why not stick with this great guy who you found and work things out with him?” 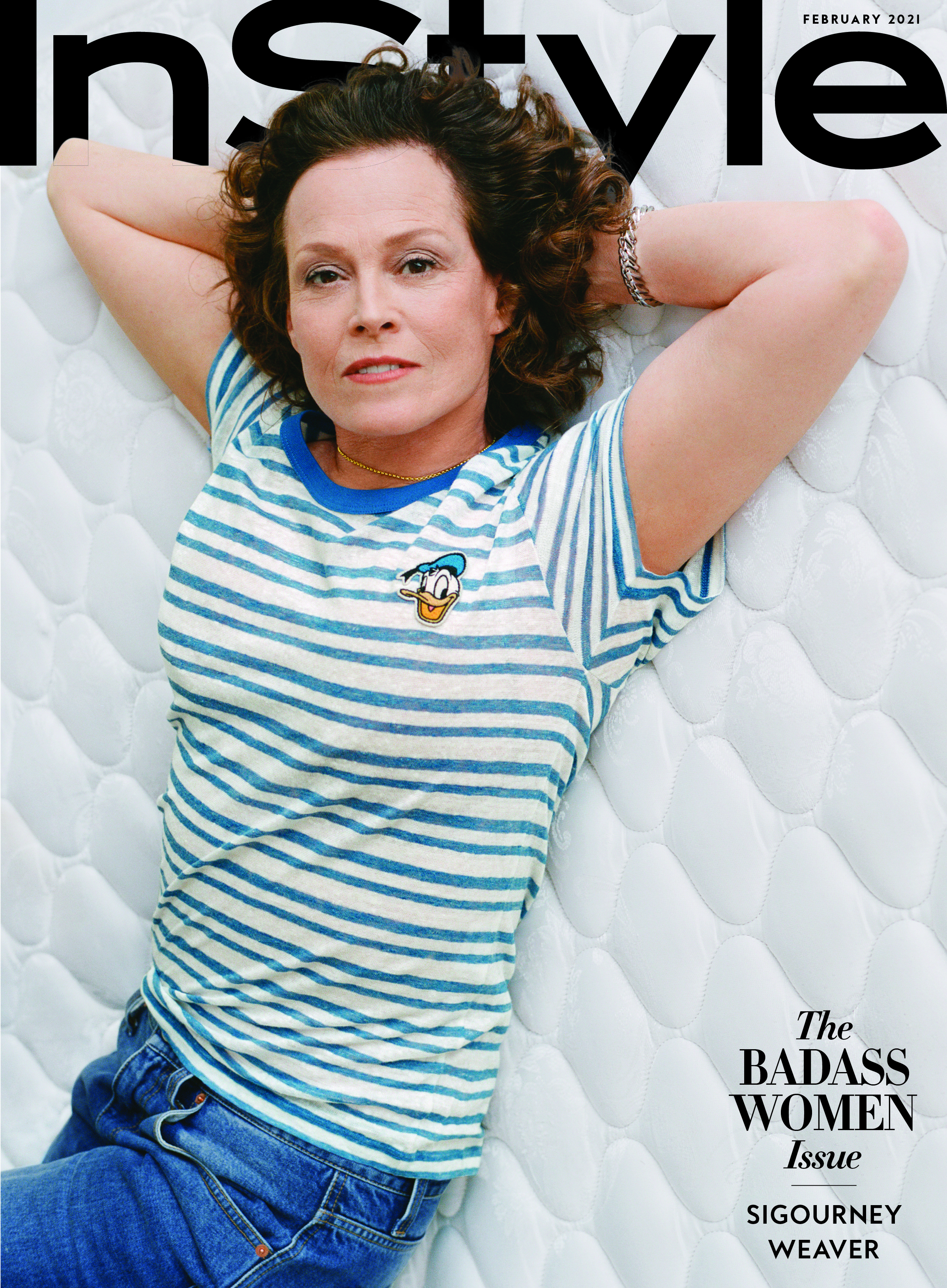 Although the saying is that opposites attract, it seems as though Weaver might disagree with this one. She added that another reason that her relationship with her stage director husband has been so successful is the fact that they’re well-matched — but not too well-matched.

The actress also opened up about how her daughter Charlotte was conceived via IVF 30 years ago, and admitted that it created temporary problems in her marriage, which many women can attest to occurring in their own lives as well.

“It takes a toll on your body and on the marriage too, because you start looking at clocks and all that stuff. But I’m so glad we persevered,” Weaver said.

The February issue of InStyle, available on newsstands, on Amazon, and for digital download January 15.

Before you go, click here to see the longest celebrity marriages.

Tags: celebrity marriages, marriage a
Recent Posts
We and our partners use cookies on this site to improve our service, perform analytics, personalize advertising, measure advertising performance, and remember website preferences.Ok