Roman Mars’s “99% Invisible,” a hit podcast about the hidden influence of design and architecture that helped solidify resurgent interest in narrative audio when it premiered in 2010, has a new home. SiriusXM, the satellite radio provider, has acquired Mars’s company, 99% Invisible Inc., which is responsible for the podcast, its various spinoffs — including the limited series “Articles of Interest” and “According to Need” — and a best-selling book, “The 99% Invisible City,” released last year.

The deal — which will be announced Monday, its terms not disclosed — will bring Mars and his 13 employees under the banner of Stitcher, the podcast platform that SiriusXM acquired last year for $325 million. Mars and his team will produce new shows and other projects for the company, which is also home to the popular podcasts “Conan O’Brien Needs a Friend,” “Office Ladies” and “The Sporkful.”

In an interview last week, Mars characterized the sale as an attempt to free himself from administrative duties and to secure greater resources for his staff. And he expressed fatigue and anxiety over rapid changes to the podcast industry, which in recent years has become a battleground for tech giants like Apple, Spotify and Amazon.

“What does it mean that Facebook is getting into audio? Or that Apple is changing the ‘subscribe’ button to a ‘follow’ button? I don’t know and I don’t want to figure it out,” Mars said. “I feel at sea in this business in a way that I haven’t up to this point. Everyone is trying to crack this question of how to get people to pay for premium audio. But one of the things I liked about Sirius was they were like, ‘We already did that a decade ago and make $8 billion a year.’ They’d already figured it out.”

Megan Liberman, head of talk and entertainment programming at SiriusXM (and a former editor at The New York Times), said that “99% Invisible,” which has been downloaded more than 500 million times, would become a “foundational” part of Stitcher and boost the company’s efforts to lure top podcast creators.

“We want the best creative talent that’s out there to know that we are a friendly home for them,” she said.

Under the new arrangement, “99% Invisible” will remain available at no cost on all platforms supported by ads. But the parties may explore exclusive partnerships for some products down the line. In addition to a large catalog of free podcasts that are available on all platforms, Stitcher sells a premium service offering special features from podcasts it has a relationship with — including ad-free listening, early access and bonus content — for $4.99 per month.

The deal is the latest in a wave of acquisitions targeting high-profile podcasters as overall listenership has surged. An estimated 80 million Americans now listen to podcasts at least once per week, according to Edison Research, a figure that has more than doubled in the last five years.

Big tech and media companies have fueled the spending spree. Spotify has spent about $1 billion on podcast companies in recent years, buying Gimlet Media, Bill Simmons’s The Ringer network, and “The Joe Rogan Experience,” among others, while Amazon paid a reported $300 million last year for Wondery, maker of hits like “Dirty John” and “Dr. Death.” 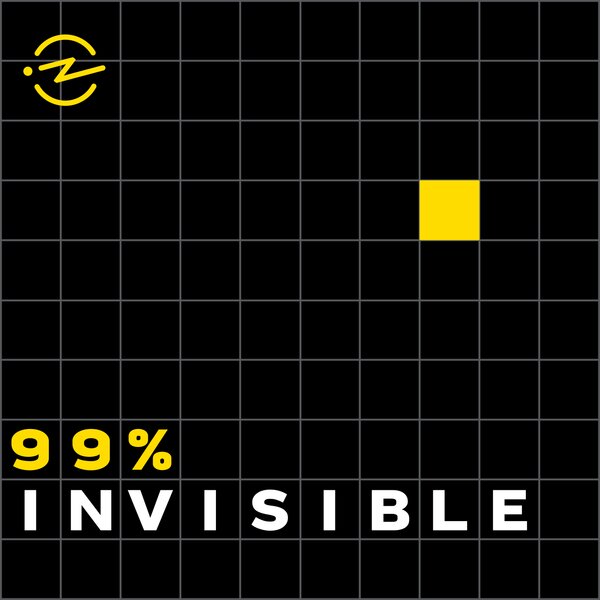 SiriusXM is among a handful of established radio companies who are looking to secure their footing amid the rise of new audio. iHeartMedia previously acquired Stuff Media (“Stuff You Should Know,” “Atlanta Monster”) and has launched several podcasts with stars like Will Ferrell and Paris Hilton. Entercom, the radio conglomerate that recently rebranded as Audacy, picked up Pineapple Street Media (“Wind of Change,” “Missing Richard Simmons”) and Cadence13 (Crooked Media, the Goop podcast) two years ago.

The consolidation of the industry has put pressure on smaller, independent companies, who compete with the big players for all-important advertising dollars. The ad market for podcasts is still relatively small, with $708 million in revenues for 2019, according to the Interactive Advertising Bureau. (For comparison, earnings for social media ads that same year were nearly $36 billion.) But it’s growing fast — the 2019 figure represented a 48 percent increase from the year before, and total revenues are expected to exceed $1 billion this year for the first time.

For Mars, 46, giving up his company’s independence is a major professional and philosophical pivot. Joining SiriusXM means leaving Radiotopia — a network of creator-owned podcasts Mars co-founded with the public media company PRX in 2014 — which he has regularly championed in the credits of “99% Invisible” as the home of “the best, most innovative shows in all of podcasting.” Mars said he will give $1 million of the money he is earning from the sale of his company to support the rest of the Radiotopia roster, which includes smaller but well-known podcasts like “Criminal” and “Song Exploder.”

“I’ve been devoted to independent podcasting for a really long time, and I still believe that there’s a role for that in the world,” Mars said. “But my role right now is something different, which is to spend more time on the show and on making things that I love.”

Entrepreneurship was far from the plan when Mars began working in radio in the late 1990s. A former teenage science whiz, he was in his early twenties when he abandoned a Ph.D in genetics and took an unpaid internship at KALW in San Francisco.

After several years of working as a producer and sound designer, he was approached by the station in 2010 to develop a one-minute radio segment about architecture, a subject with which he had become enamored during a stretch spent living in Chicago. Mars asked for four-and-a-half minutes, and the segment, inserted into the local news section of NPR’s “Morning Edition,” became an early testing ground for what would turn into “99% Invisible.”

Early episodes included an interview with an acoustic designer and a meditation from the producer Katie Mingle on the golden age of suburban cul-de-sacs.

It took a while for the show to find its place. Mars pitched the segment to several other public radio stations and received little interest. Undeterred, he tried posting episodes to a Tumblr page before a friend convinced him to turn the show into a podcast.

At the time, the medium had yet to go mainstream, with few shows reaching an audience of more than a million listeners. But one of them, “Radiolab,” happened to be hosted by fan of Mars’s, Jad Abumrad, who featured an episode of “99% Invisible” on his show in 2011.

“Our audience growth after that looked like a hockey stick,” Mars said. “There weren’t so many great podcasts back then, and we could see that people were just going through our archive and downloading everything.”

A Kickstarter campaign to finance a new season of the show the following year became the most successful journalism project in the site’s history at the time, raising over $180,000 in 30 days. Since then, the show has become increasingly ambitious.

Mingle spent two years reporting “According to Need,” a limited series released last year that investigated Oakland’s homelessness crisis. Earlier this year, the show partnered with Warner Bros. to create an original podcast inspired by the film “Judas and the Black Messiah.” Another spinoff, “Articles of Interest,” which applied a sociological lens to fashion design, was named one of the 10 best podcasts of 2018 by the BBC and The New Yorker.

With the backing of Stitcher and SiriusXM, Mars said he hoped to continue producing ambitious work — without the strain of handling the financing himself.

“With a bigger company, I can do more things and not be fettered by the small business mentality,” he said. “Hustle less and make more.”