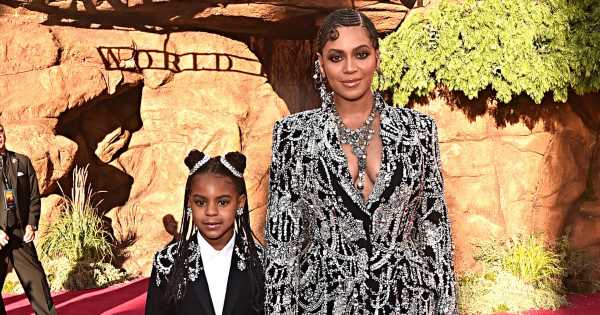 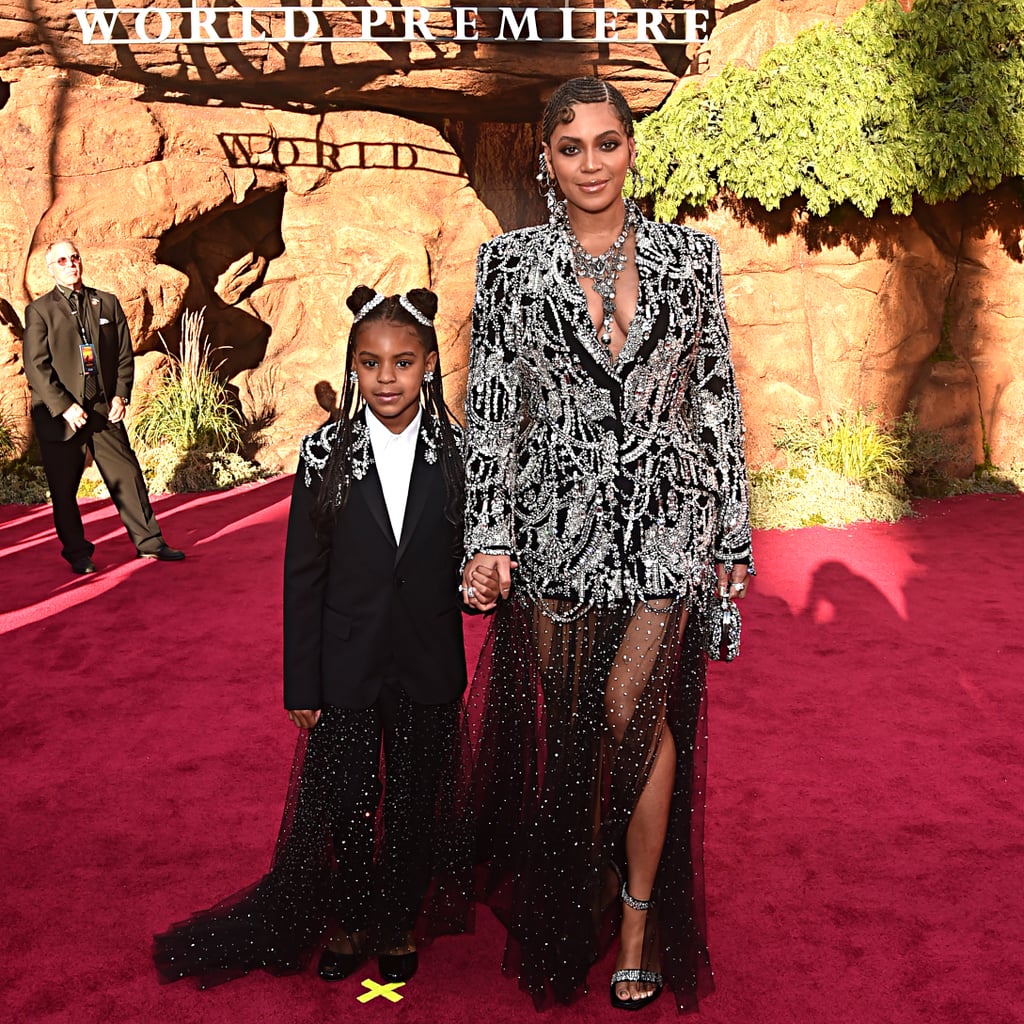 So When Is Blue Ivy’s Album Dropping? After Her “Brown Skin Girl” Feature, I’m Waiting

Beyoncé has blessed the masses with her new album The Lion King: The Gift, and one song in particular has everyone in a frenzy. The four-minute tune “BROWN SKIN GIRL” — which features the silky croons of Nigerian singer Wizkid — includes a special vocal cameo from Bey’s daughter Blue Ivy. The track is an ode to the beauty of black women and their afrocentric features, so it’s only right that Beyoncé gives Blue a chance to shine. The 7-year-old talent adorably opens and ends the song with the catchy hook, “Brown skin girl / Your skin just like pearls / The best thing in the world / Never trade you for anybody else.”

Blue is steadily developing her music career (and her red carpet poses). Back in March, she had her own track on Bey’s Homecoming: The Live Album. Before that, she was featured in Beyoncé’s 2016 hit “Daddy Lessons” as well as the “Mi Gente” remix the following year. She’s gathering her coins at such a young age, and we have to stan. While we wait for Blue to drop her own solo album — because you know it’s going to happen eventually — check out all the celebratory reactions to her feature in “BROWN SKIN GIRL” ahead! 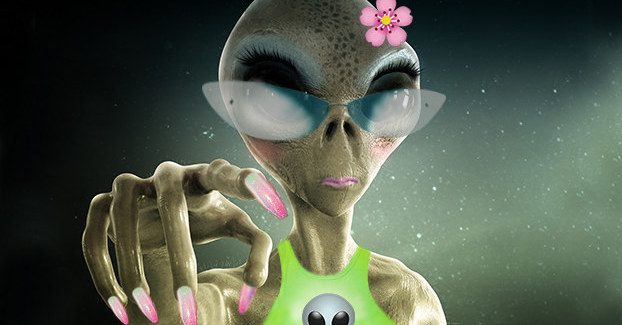 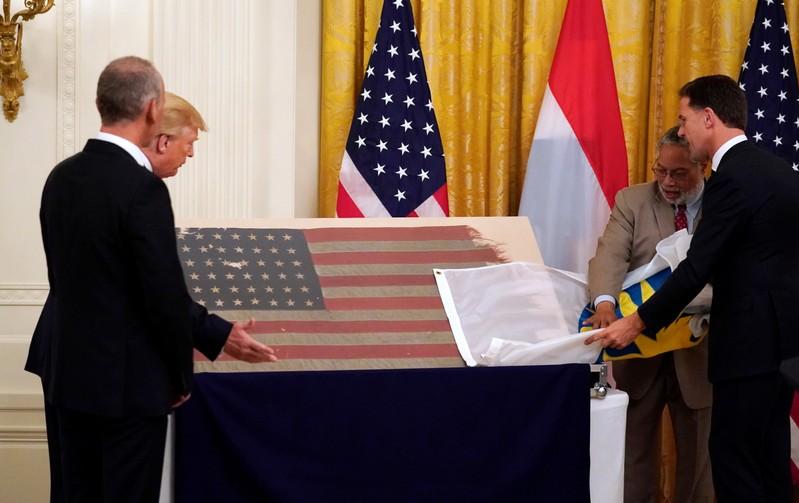