Taking her time. Kristin Cavallari won’t be jumping back into the reality TV game after confirming the end of Very Cavallari.

The Uncommon James founder, 33, announced via Instagram on Tuesday, May 19, that her latest reality show would not be returning for a fourth season as she begins a “new chapter” amid her divorce from Jay Cutler. Despite her storied past on The Hills and Laguna Beach, Cavallari isn’t planning on joining her former costars on The Hills: New Beginnings full-time.

“She will not be making increased appearances on The Hills,” a source tells Us Weekly exclusively. “You won’t be seeing her on The Hills anytime soon other than the cameo she’s filmed.”

Shortly after Cavallari broke the news that her Nashville-based show wouldn’t continue for another season, Spencer Pratt admitted he was hopeful that she would make her long-awaited return to The Hills‘ reboot. 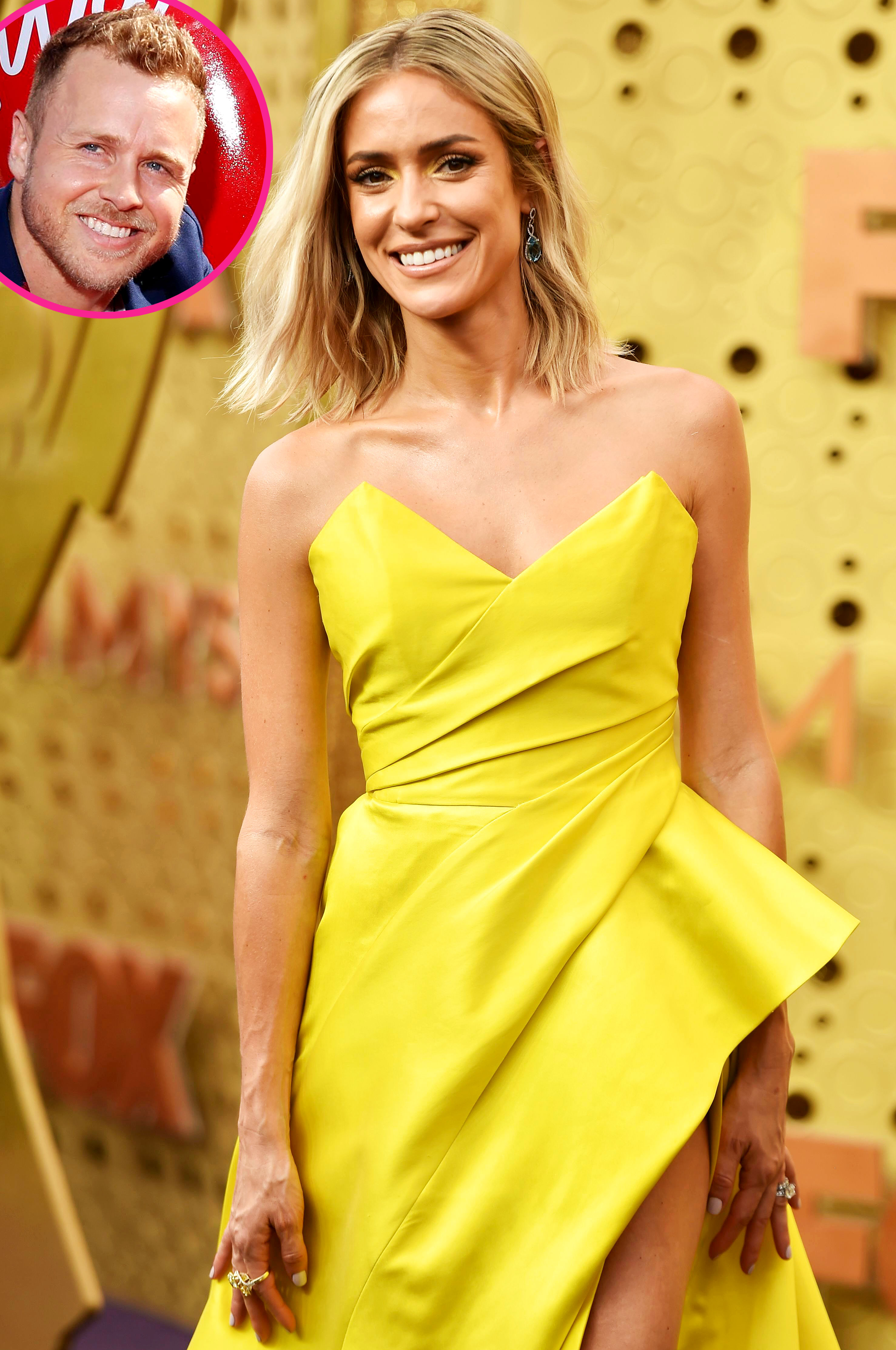 “K Cavi leaving her show on E! Say a prayer she’s coming to #thehills,” he wrote in an Instagram Story alongside Cavallari’s announcement post on Tuesday.

Pratt, 36, later asked fans to join him in sending a message to the reality TV gods in a separate Instagram Story. “I just want to talk to God real quick,” he teased. “Dear God and everyone watching this, please add to this prayer. We’d all love Kristin Cavallari to join The Hills: New Beginnings so let’s put that out there in the universe, multiverse. Thanks, God.”

While many fans were left saddened by the news of Very Cavallari ending, the source tells Us that the decision was a personal one. “Kristin couldn’t do a reality show without addressing the divorce and she doesn’t want this to unfold on camera,” the insider adds.

Cavallari confirmed that she and Cutler, 36, would be going their separate ways after 10 years together less than one month before calling off her reality series. Their split quickly turned messy when it came to custody of their three children — Camden, 7, Jaxon, 6, and Saylor, 4 — but Pratt and other Hills alums are firmly on “Team Kristin.”

“I think Kristin is going to be better off,” Pratt said during “The Speidi Podcast” on Monday, May 18. “I’m excited for her new chapter — hopefully on The Hills, you know, dating.”

Heidi Montag echoed her husband’s support for their former costar on the podcast, adding, “She is one of the most resilient, awesome, powerful women.”