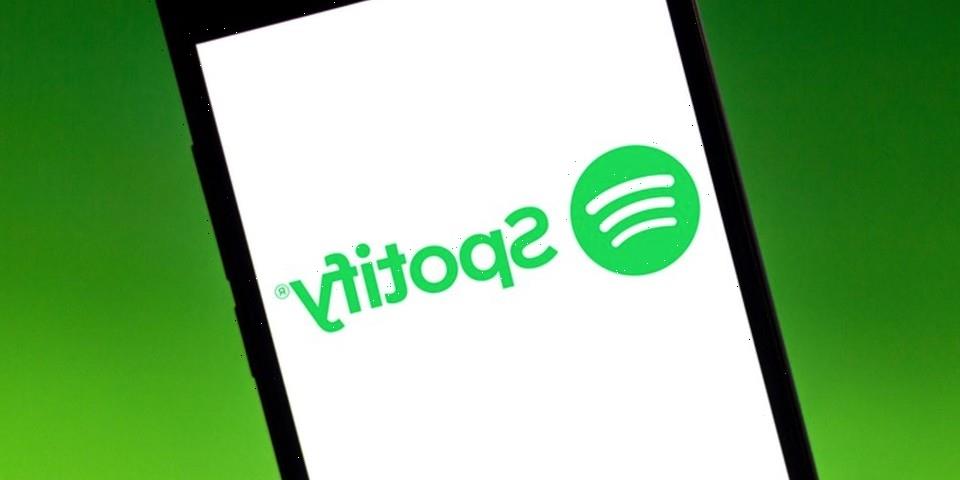 Spotify has officially launched synchronized song lyrics for both free and premium users across the globe, the company announced Thursday.

The feature, which was previously only offered to a limited selection of countries, is provided by Musixmatch, which claims to have a library of “over 8 million” titles. Lyrics will be available on all operating systems and devices that support the Spotify app, including iOS, Android, desktop computers, gaming consoles and smart TVs. Additionally, users have the ability to share lyrics on social media.

“Lyrics are one of the most requested features from listeners across the globe. So after iterating and testing, we’ve created an experience that’s simple and interactive—and even shareable,” the company wrote in a blog post. “By partnering with Musixmatch, we’re bringing song lyrics to life through in-app access across the majority of our extensive library of tracks.”

In order to access the feature on the platform’s mobile app, users can simply tap on a song’s “Now Playing View” and swipe up from the bottom of the screen. Users can then tap the share button at the bottom of the lyrics screen and select the lyrics they would like to post on a third-party platform. 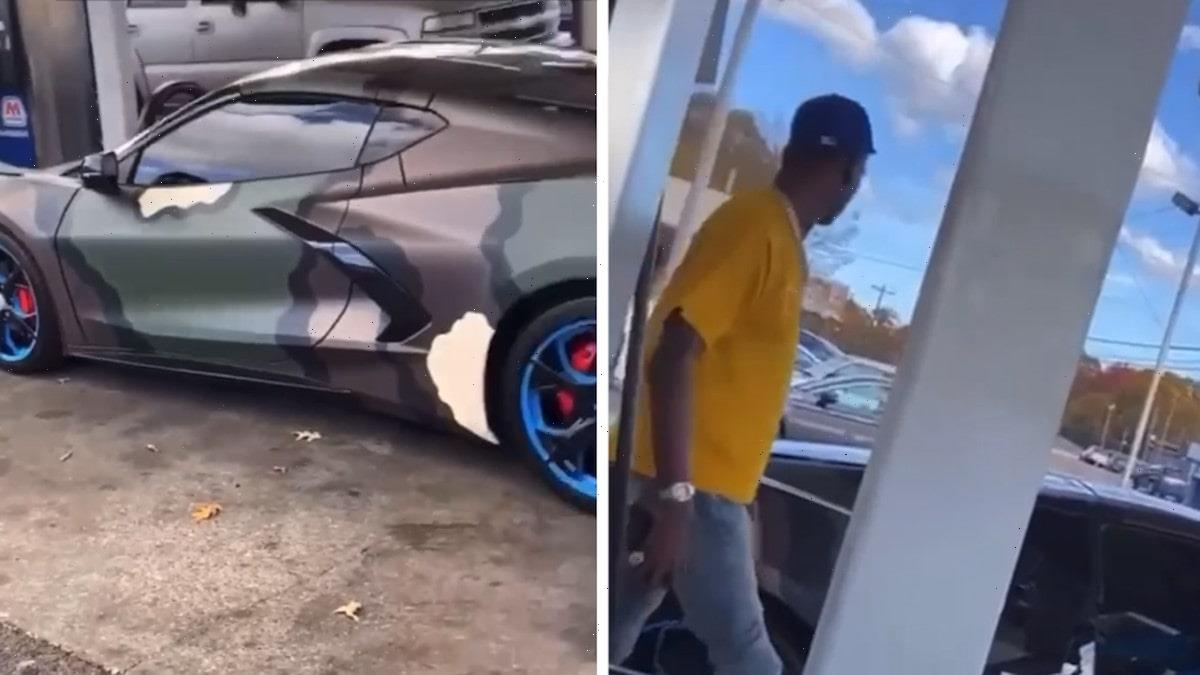 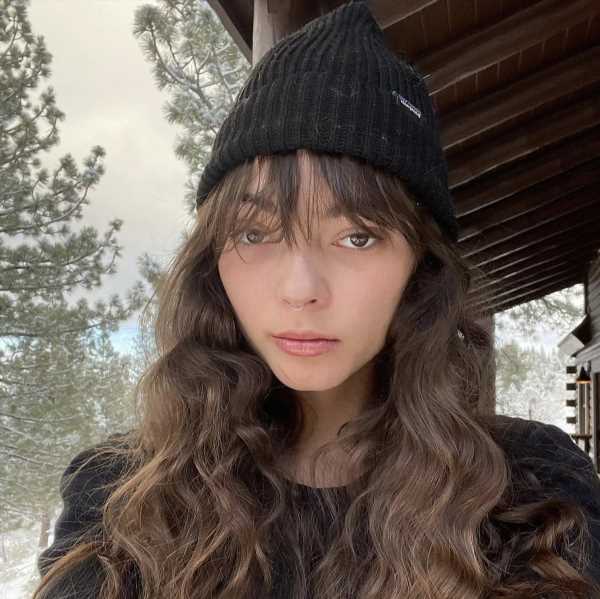