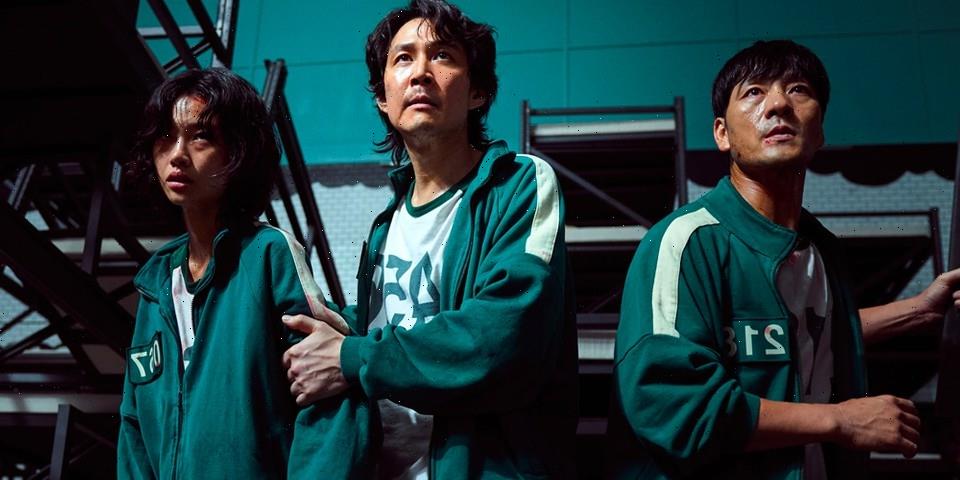 According to Bloomberg, the South Korean survival drama show created $891.1 million USD in impact value, which is described as “a metric the company uses to assess the performance from individual shows.” Documents reveal that Squid Game’s debut season cost about $2.4 million USD an episode, totalling to approximately $21.4 million USD.

Reports add that around 132 million people have watched, at the very least, two minutes of Squid Game during its first 23 days on Netflix, but the total number of viewers who watched more of the show or actually finished it was not disclosed. Netflix does calculate, however, that about 89 percent of people who started watching finished at least 75 minutes while 66 percent, translating to around 87 million people, finished the series in its first 23 days. A total of over 1.4 billion hours have been spent watching Squid Game. 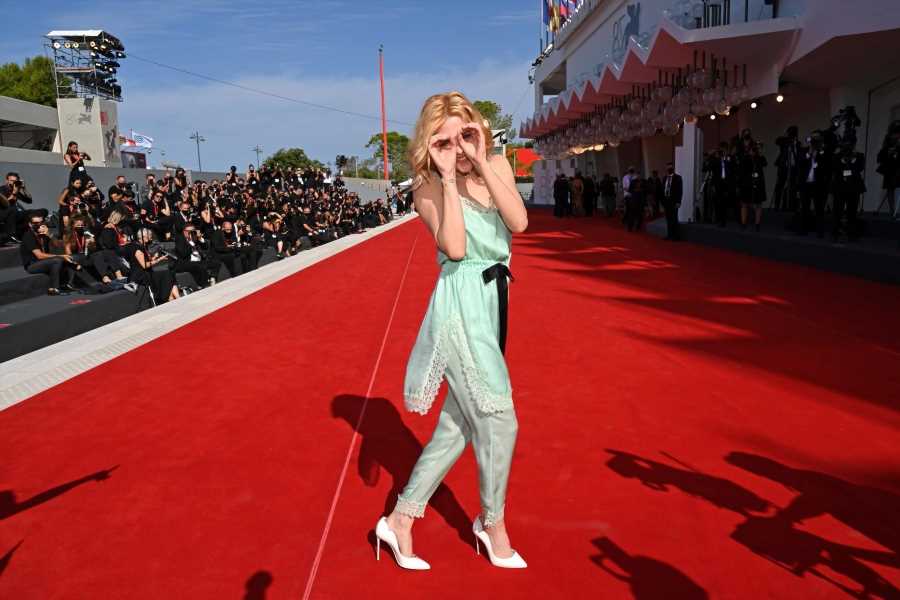 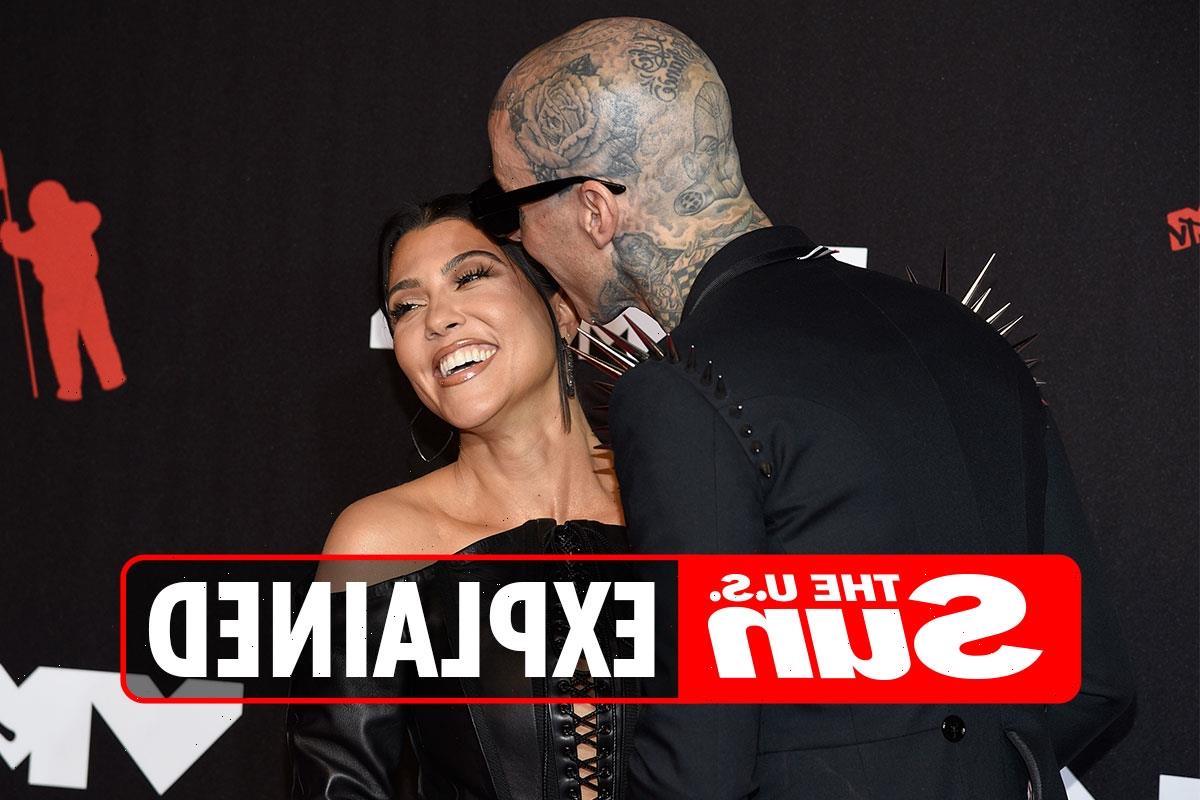