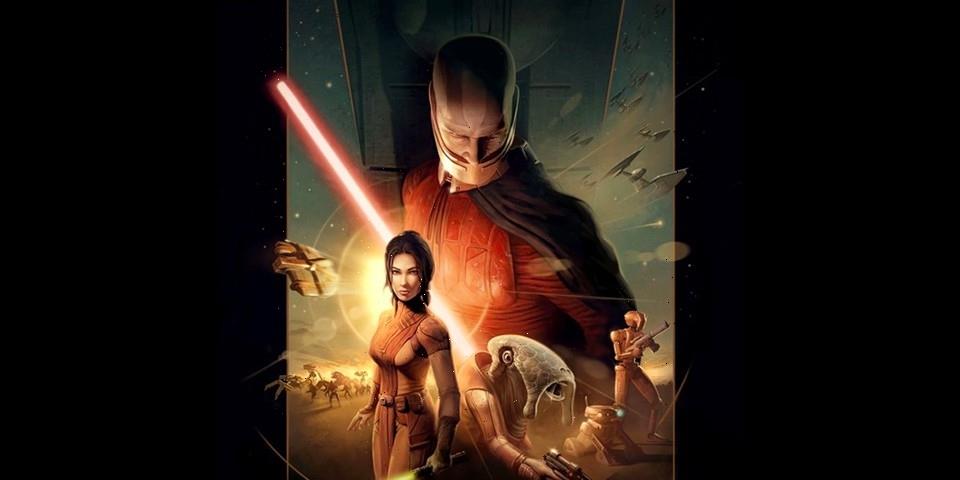 The first will be a Premium Edition bundle that includes a standard version of the Switch game, a metal commemorative coin with emblems of both the Dark Side and the Light Side, a metal pin of the Ebon Hawk, an 18” by 24” poster, a decorated SteelBook, a series of concept art cards, as well as a certificate of authenticity. If those aren’t enough to satisfy your love of the force, there’s also going to be a Master Edition that includes everything from the Premium Edition and more: two replicas of Darth Revan’s lightsaber hilts, a Vibroblade letter opener, a Pazaak set, a hardcover strategy guide for the game, lithographs of some concept art, and even a replica of the original game’s Xbox case.

For those interested, the Premium and Master Editions of Knights of the Old Republic will be available for pre-order over on Limited Run Games starting today at 10 a.m. EDT, with the former going for $90 USD and the latter for $175 USD.

In other related news, Pokémon Brilliant Diamond and Shining Pearl has just released a trailer offering an overview of its gameplay.
Source: Read Full Article 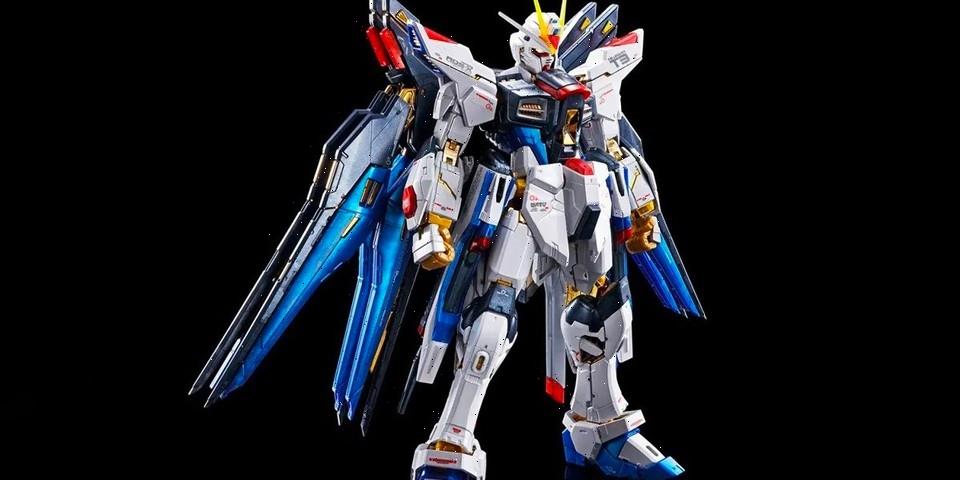