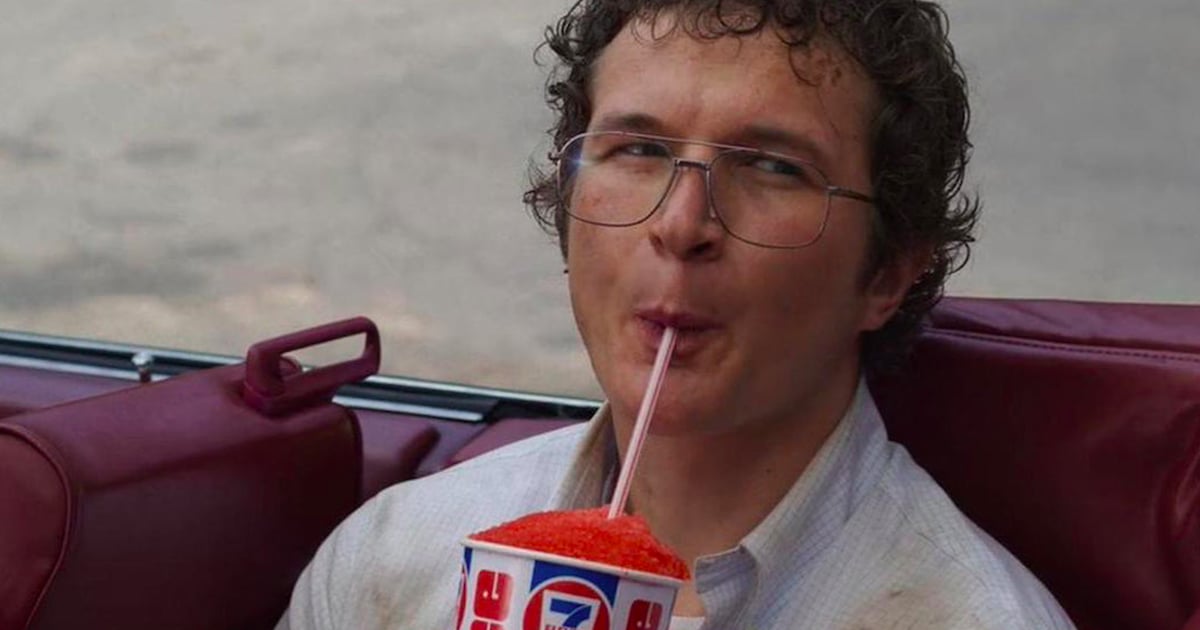 There are souls that are just too pure for this world, and anyone who watched season three of Stranger Things can testify that one of them is Alexei the scientist, joyfully played by Alec Utgoff. He’ll break down complex ideas with fries, detect a real cherry Slurpee, and win carnival games in a hot jiffy. Sure, he might have been working with fishy Russians trying to open the gate to the Upside Down, but he turned out to be a stand-up guy. Without him, Joyce and Hopper wouldn’t have been able to figure out the Russians’ endgame otherwise. If you wanted to see more of this gleeful character, you’re in luck ⁠— Utgoff has a pretty well-rounded filmography under his belt.

Born in Kiev, Ukraine, the British actor moved to England at age 11. While Alexei needed Murray to translate, Utgoff is bit of a polyglot like the character Robin, fluent in Ukrainian, Russian, and English. He made his film debut with the Angelina Jolie-led thriller The Tourist in 2010, playing a Russian gangster named Fedka. You might have seen him in recent action films such as Mission: Impossible ⁠— Rogue Nation and Jack Ryan: Shadow Recruit. Utgoff has also been in his fair share of spy thrillers, including Our Kind of Traitor with Ewan McGregor and Legacy alongside Andrew Scott.

Understandably, the internet is bummed that Utgoff didn’t have a longer run on the smash sci-fi Netflix series. Offering an interesting arc and comic relief, Alexei definitely deserved better than his tragic fate of getting shot by the supersoldier Russian, at a fun carnival of all places. We doubt that our clamoring can bring him back from the dead (it didn’t bring back Bob and Barb, after all), but we’re glad to have met this goofy scientist. 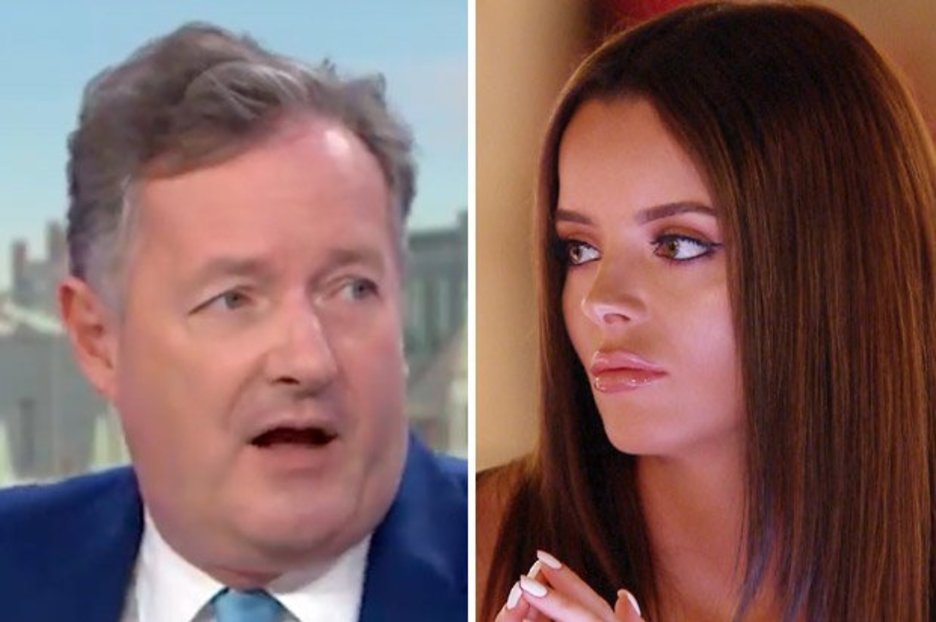 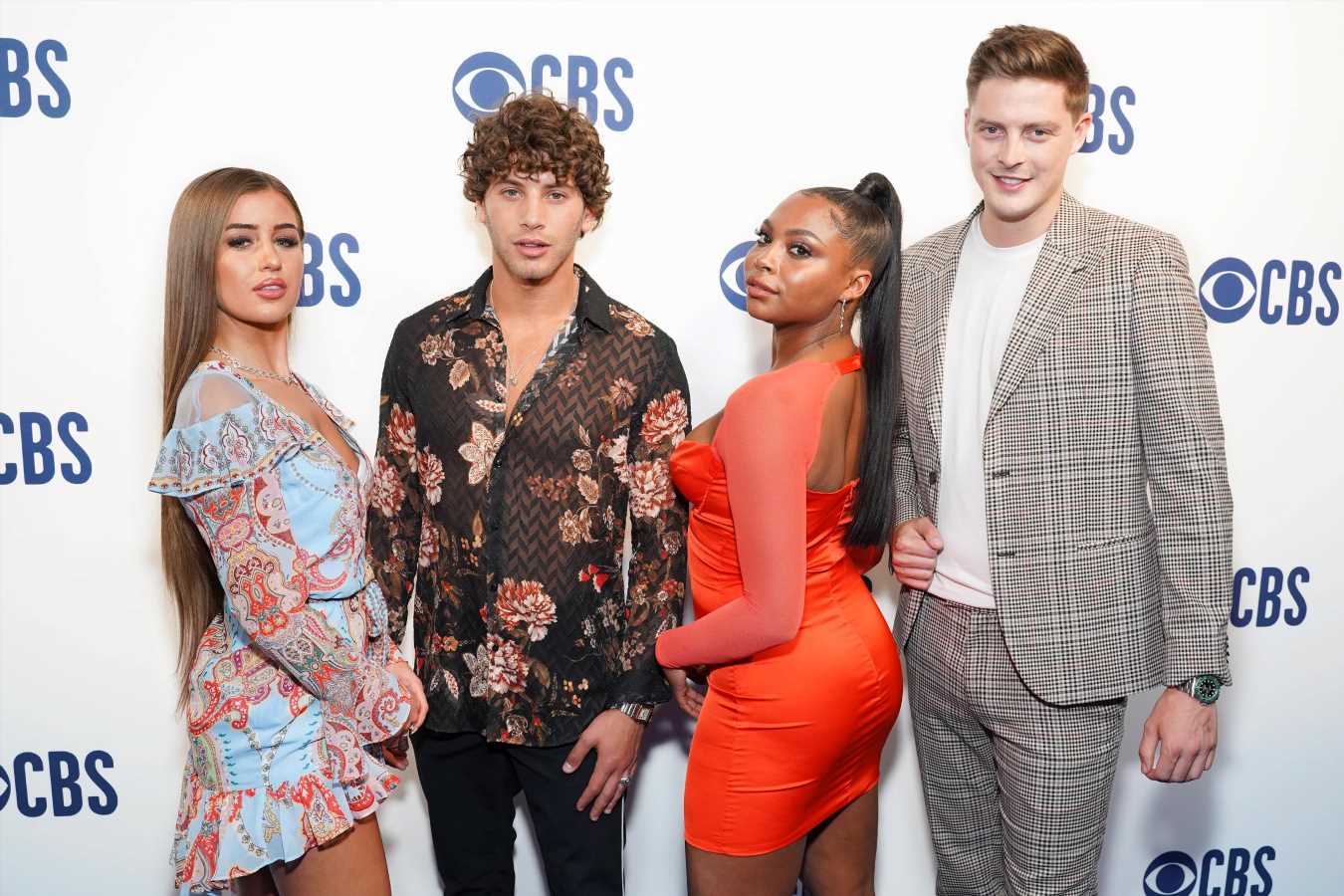