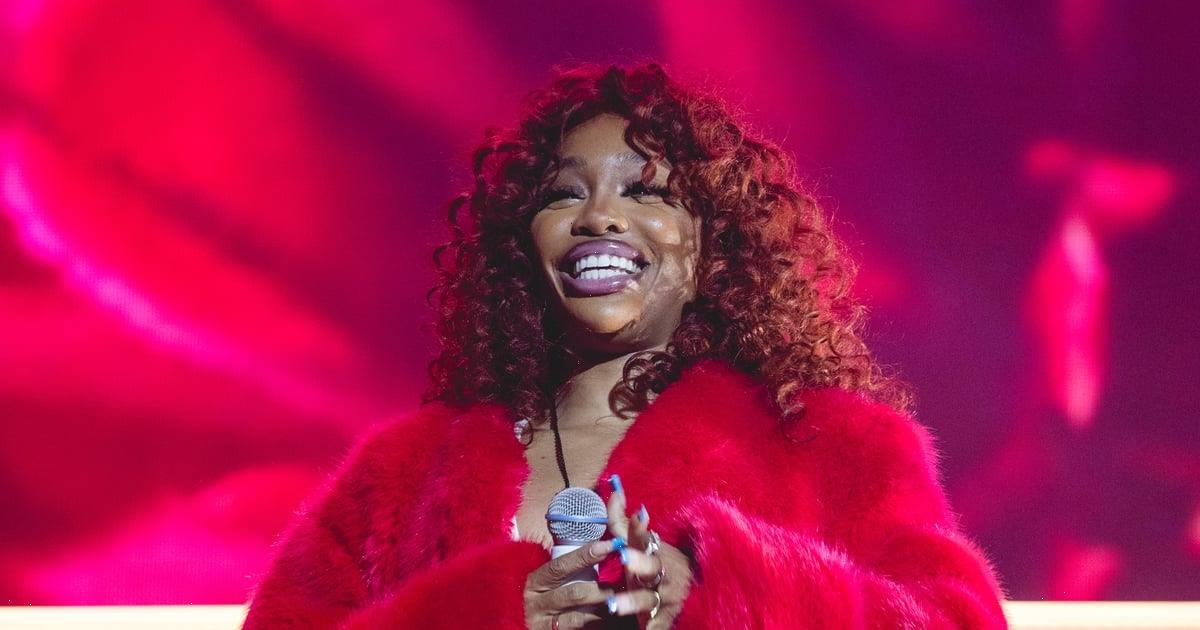 SZA finally did an official release of “I Hate U” after months of fans begging for it! The singer initially dropped the single on SoundCloud in August, along with two other songs, “Nightbird” and “Joni.” “I Hate U,” a banger for all the heartbroken (past and present) people of the world, became popular on TikTok, and on Friday, SZA made our dreams come true with its release on all streaming platforms!

The singer explained on Twitter that “I Hate U” was initially an “experiment.” On Instagram, SZA continued, “Honestly this started out as an exercise. I jus wanted somewhere to dump my thoughts w out pressure..y’all made it a thing and I’m not mad lmao. ask and u shall receive.” Voila! Now, time to put on the pressure so we can get a follow-up to her 2017 debut album Ctrl.