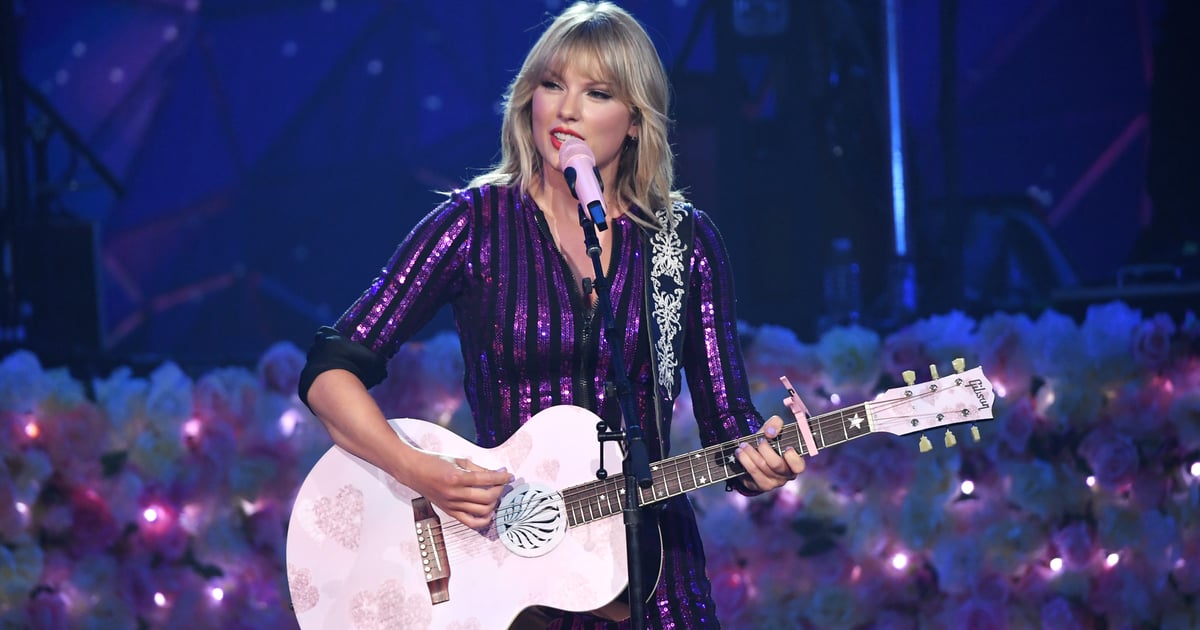 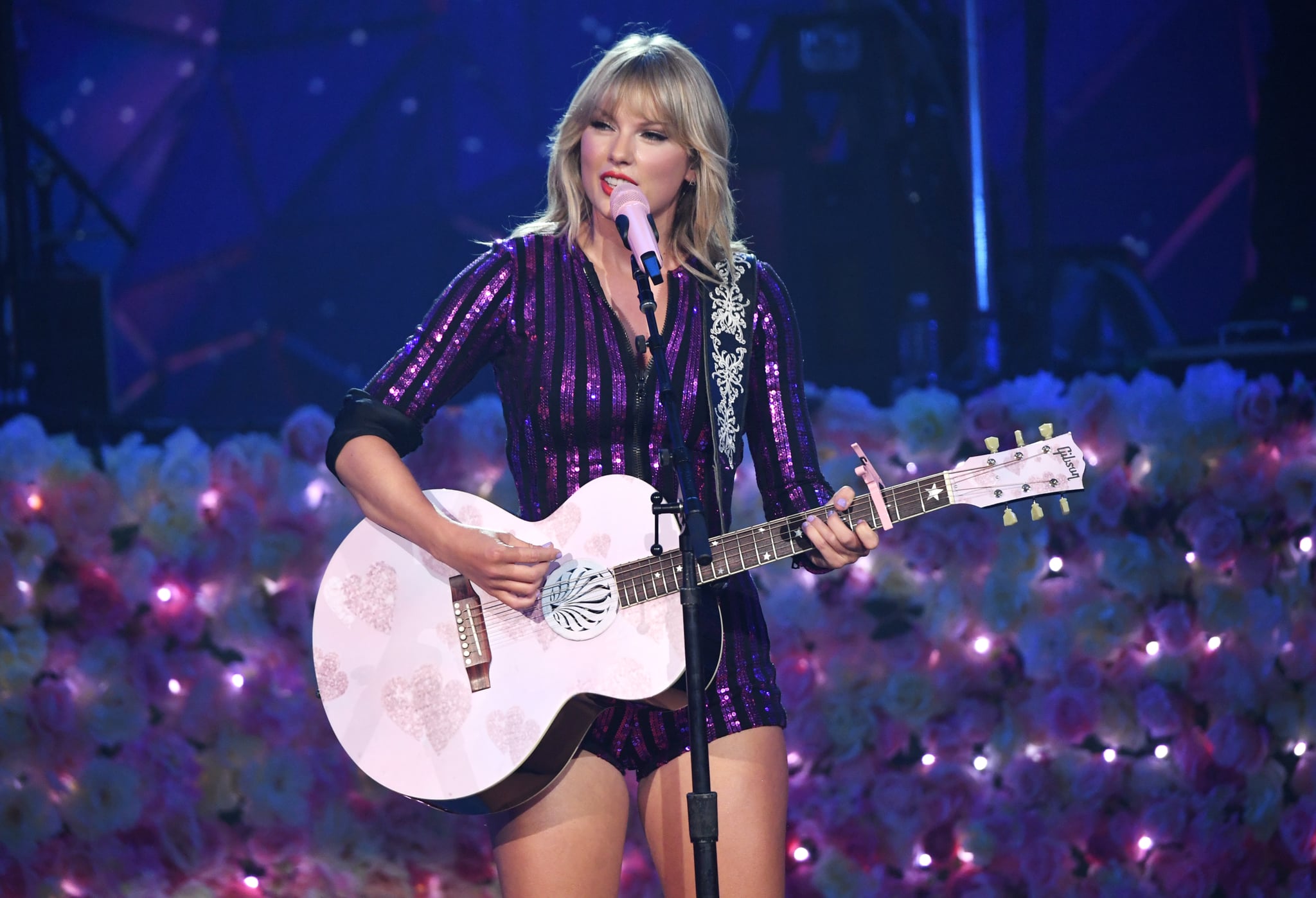 Taylor Swift has a brand new song called “The Archer,” and we’re so excited! Just a month before the release of her highly-anticipated seventh album, Lover, the singer took to Instagram Live to announce the exciting news. Not only did she write the song with longtime collaborator Jack Antonoff (aka the mastermind behind “Getaway Car” and “Out of the Woods”), but it’s also track five on the album.

As dedicated Swifties know, the fifth song on Swift’s albums are usually the most emotional ones (see: “All Too Well” and “Delicate), so you better believe we’re in a puddle of tears right now.

Just like everything else Swift has done this era, the song’s title was actually an Easter egg in two of her videos. In the “ME!” music video, a neon sign that reads “Lover” has a heart with an arrow in it, and in “You Need to Calm Down” singer Hayley Kiyoko shoots a target with the No. 5 on it. 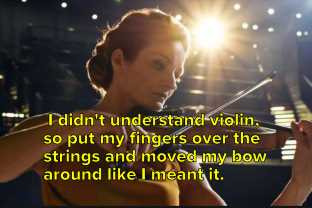 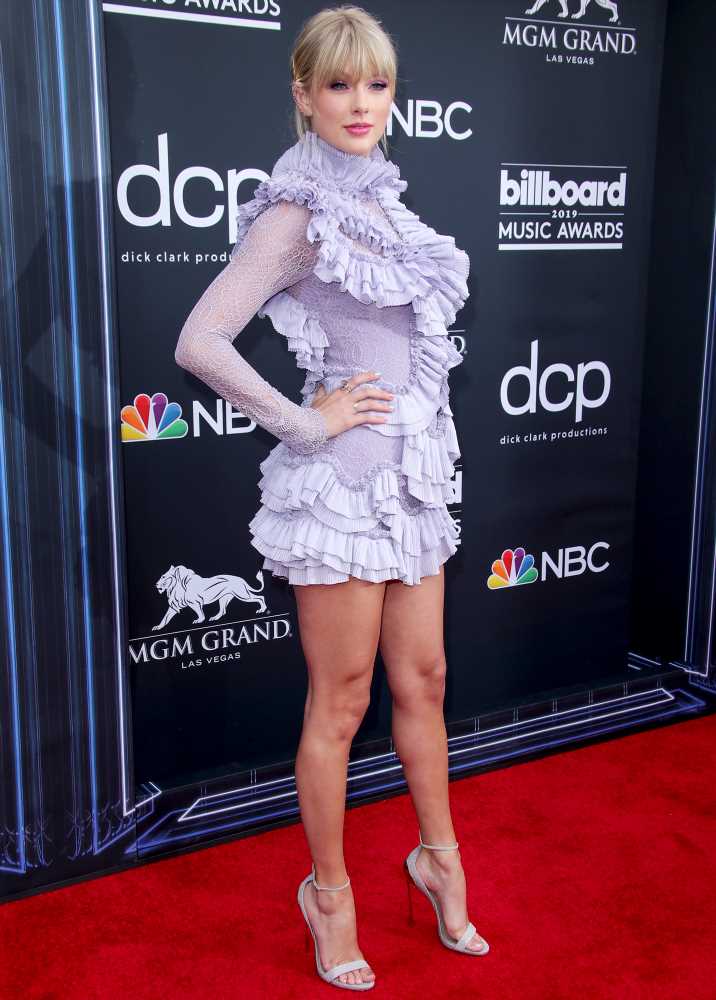