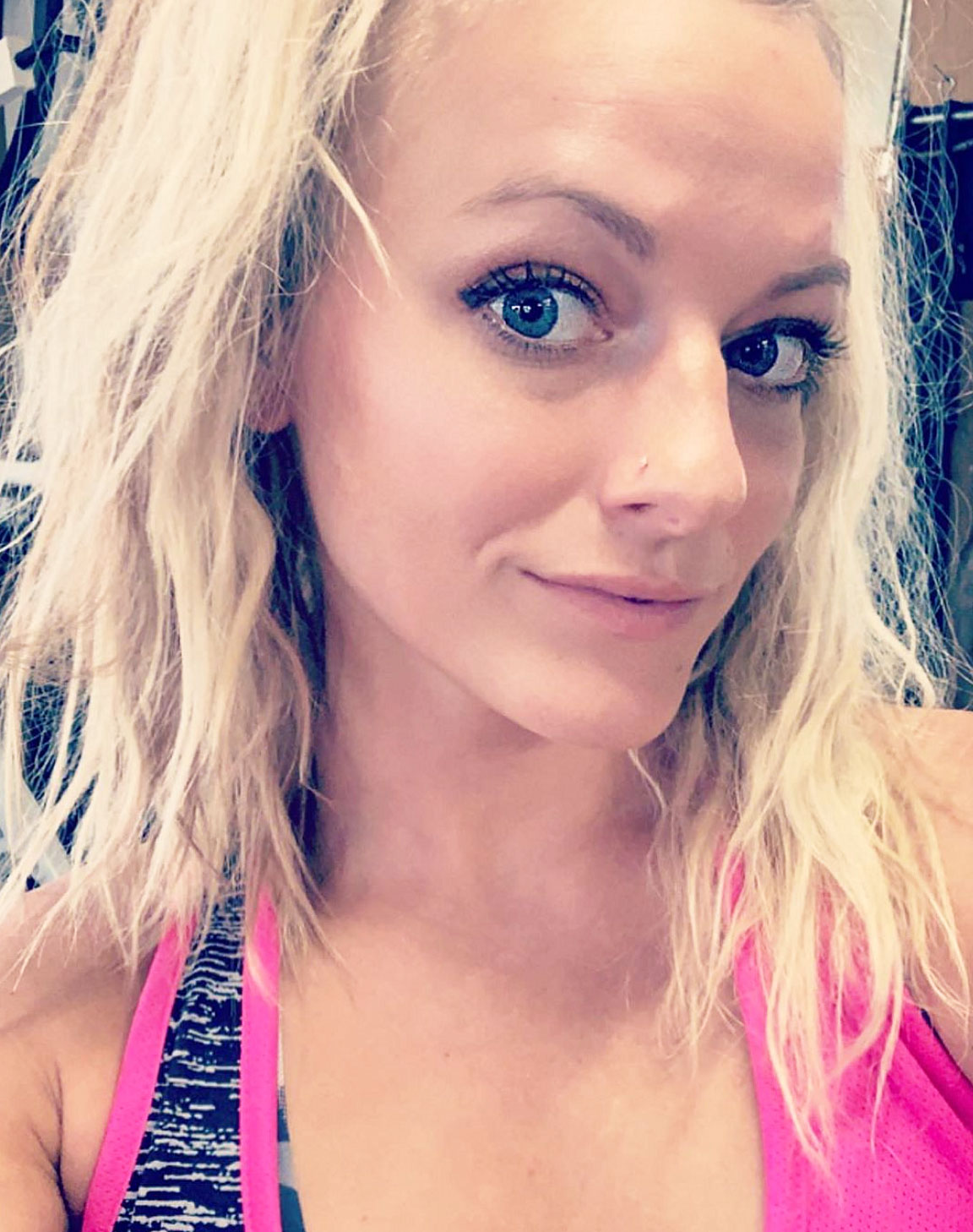 Her truth. Mackenzie McKee spoke exclusively to Us Weekly about the reasoning behind her split from husband Josh McKee.

“Turns out, Josh is not a good man whatsoever,” the Teen Mom OG star, 24, told Us. “Watching the show and catching him in lies, seeing how independent he is, I realize I deserve better.”

Mackenzie went on to slam Josh, 26, even further. “I have fought for this marriage for many years, and lately, I’ve really opened my eyes to what a horrible person he is,” she concluded. 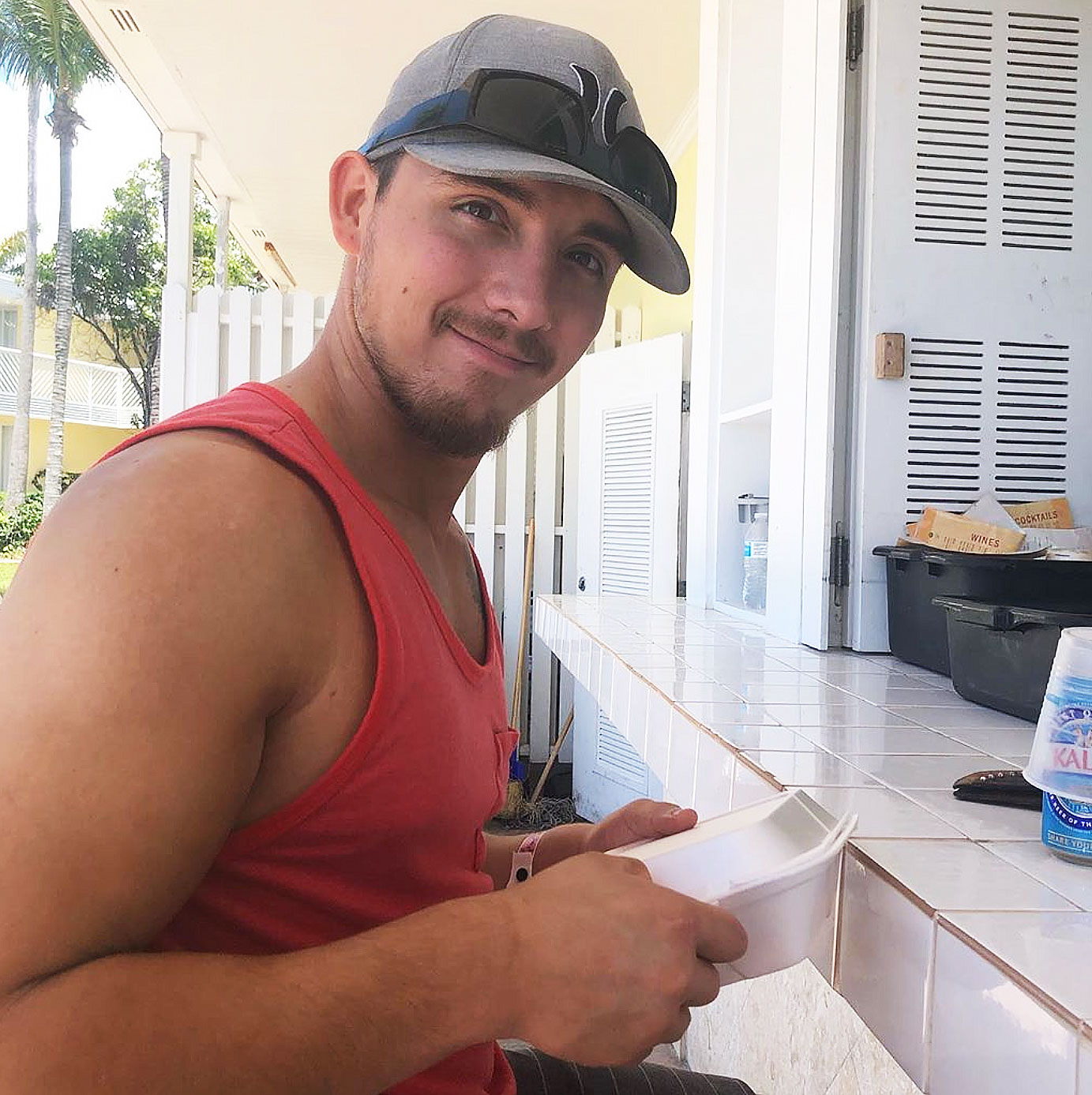 The reality star announced the split via Twitter on Friday, August 16. “I would like to say, that due to stress, me needing to stay focused, the media, etc. I am deciding my marriage needs a break,” she wrote. “My heart breaks for my kids. But as of right now, this is what’s best. Thank you.”

Mackenzie flaunted her new relationship status in a since-deleted Instagram post. “Freshly single and ready to, be the boss babe that I am and let God lead me to what I deserve,” she captioned a throwback selfie on Friday.

After breaking the news, the Teen Mom 3 alum addressed fans. “I know in my heart he loves me. This was my decision,” she tweeted. One Twitter user pointed out that the pair “seemed solid,” to which Mackenzie replied, “We were. We were truly best friends. It’s all just devastating.”

Mackenzie got real on Saturday, August 17, when she responded to a tweet about “always [having] feelings” for someone “even after everything.” She commented back, “Love is just stupid.”

The duo faced cheating rumors during their first episode of Teen Mom OG, which aired on August 5. Mackenzie confronted Josh, who assured her he would never be unfaithful, after discovering that he lied about going to a bar while out of town. “There was no affection or anything like that there,” he claimed. “I’m just here to tell you that I was at a bar, and I’d like you to trust me when I’m getting a few drinks at a bar. … I was just avoiding the fight, and I was wrong.”