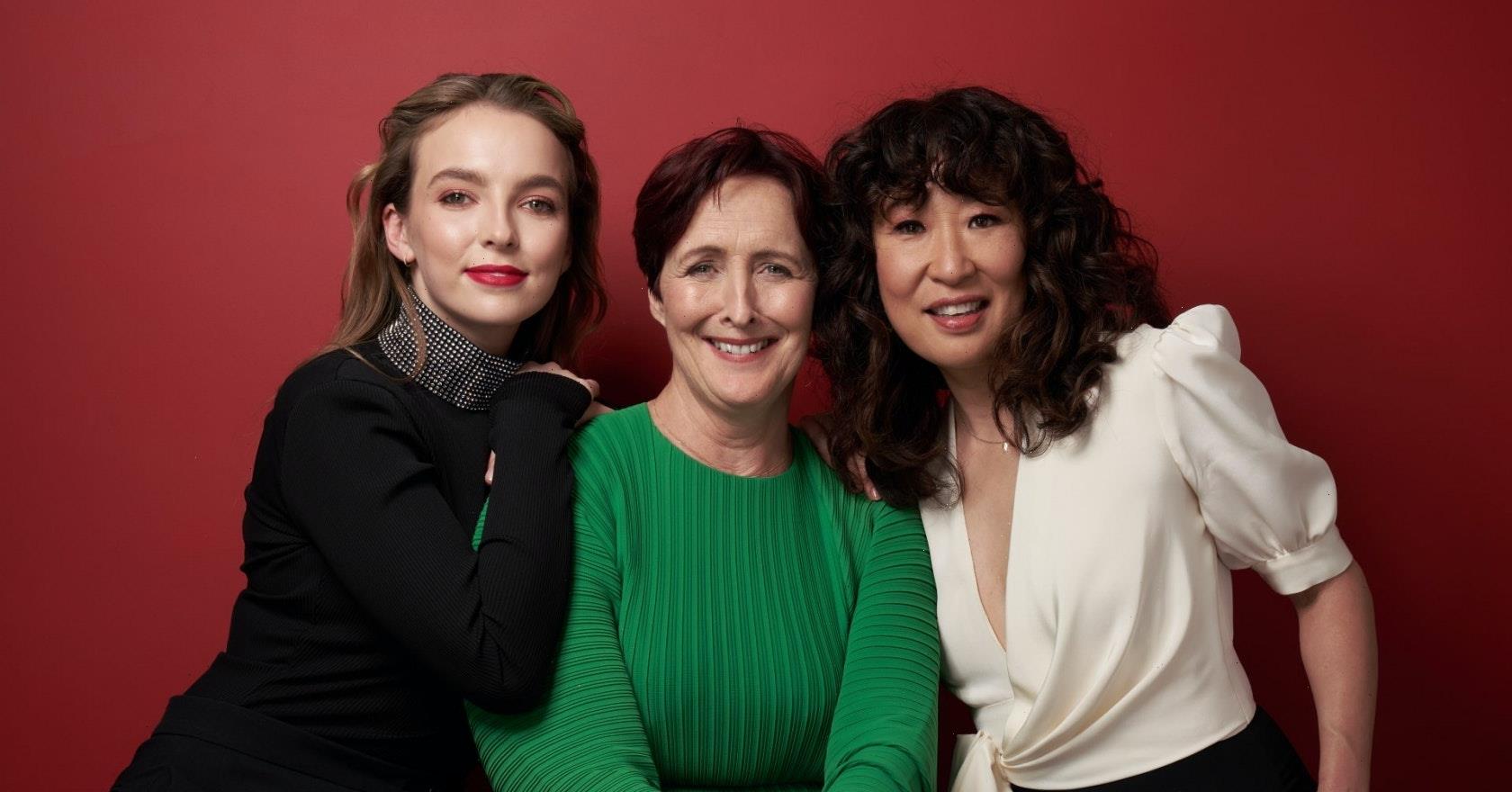 It’s the news we’ve been waiting for ever since the Killing Eve team announced that the final series will be landing in 2022.

In a very exciting clip posted on show’s official social media channels, we’re taken behind the scenes of the hit show and given glimpses of Jodie Comer’s flawed-but-fabulous assassin Villanelle and (very possibly) Sandra Oh’s Eve back in action.

And you know what this means? Season four has finally started filming.

Watch the clip below:

In the 29-second clip, we see a clapper board with a sticker that reads 29 June 2021. OK, so they’ve been filming for a few months, and we already know from AMC Networks that filming is taking place in the UK and across Europe.

Then we see a shot of Jodie Comer’s Villanelle in, what looks like, a church. Repenting for some sins or is executive producer Phoebe Waller-Bridge going back to familiar territory? An Andrew Scott cameo perhaps?

Finally, we see the back of a blonde head. Who is that? They’re wearing a trenchcoat and they’re besides a little girl. The hair is too short to be Villanelle’s so maybe she’s wearing a wig.

They turn and we’re almost certain that’s actually Sandra Oh’s Eve in disguise. How intriguing… where is she? Wait, isn’t she on the run? Who is the child?

“Our lips are sealed. Mostly” the caption reads. Helpful…

So what do we know so far? Well, we know the lead writer of the fourth instalment of the show is Laura Neal, who has previously worked on Sex Education and Secret Diary of a Call Girl.

Neal will be the fourth female writer to take the lead on the show. Waller-Bridge handed over lead writer duties to Emerald Fennell for season two, and Suzanne Heathcote headed the writing on season three.

Commenting on passing the baton on, Heathcote said: “After the most incredible year on Killing Eve, I’m so excited the next season is going to be led by such a brilliant talent. I cannot wait to see what amazing things Laura’s going to do with this world and the characters in it.”

Comer and Oh have both been confirmed to return, but no further details have been announced yet on who is returning or joining the cast or what we can expect from the final season.

Without giving too much away from season 3, our protagonists were last seen walking away from each other, turning around for one last look right before the credits rolled. They can’t keep away from one another, so we can only expect them to be drawn back together for this final run.

But will it be a clash or a happily ever after?

Watch this space, and we’ll keep this page updated as and when more details are revealed. 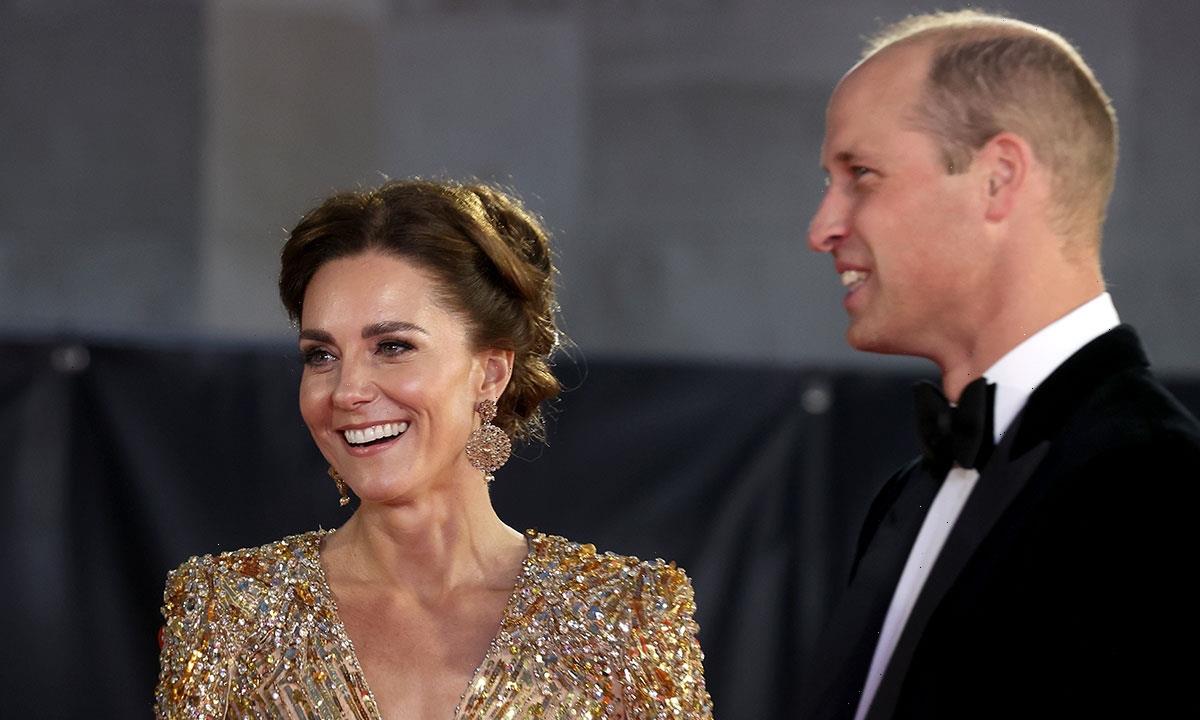 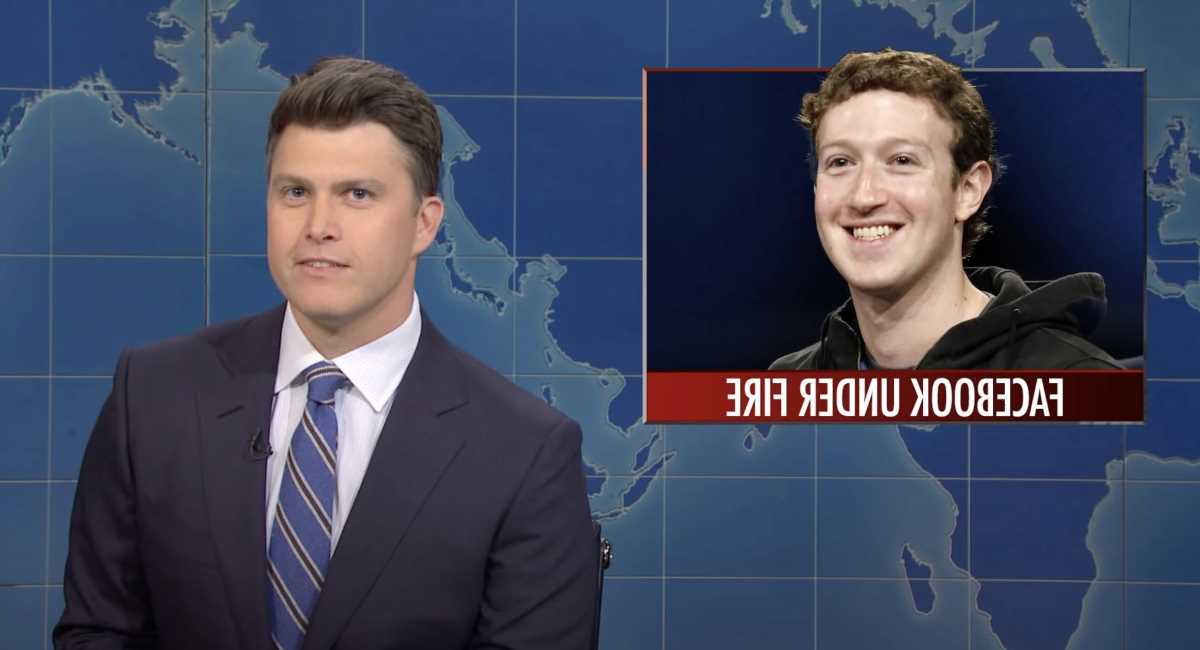