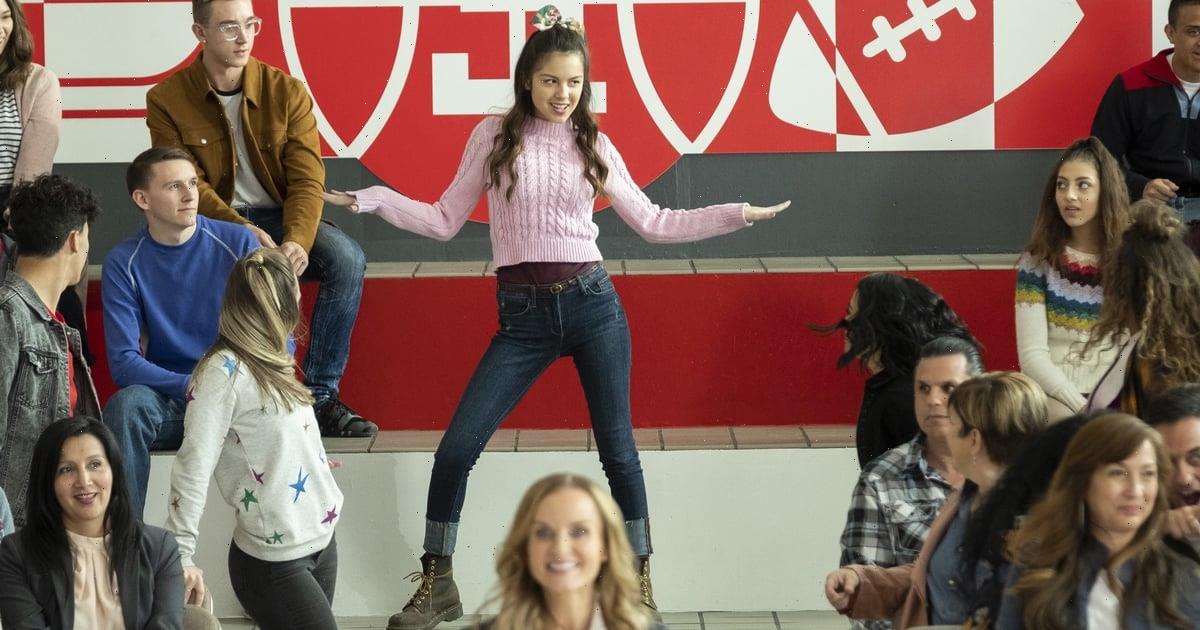 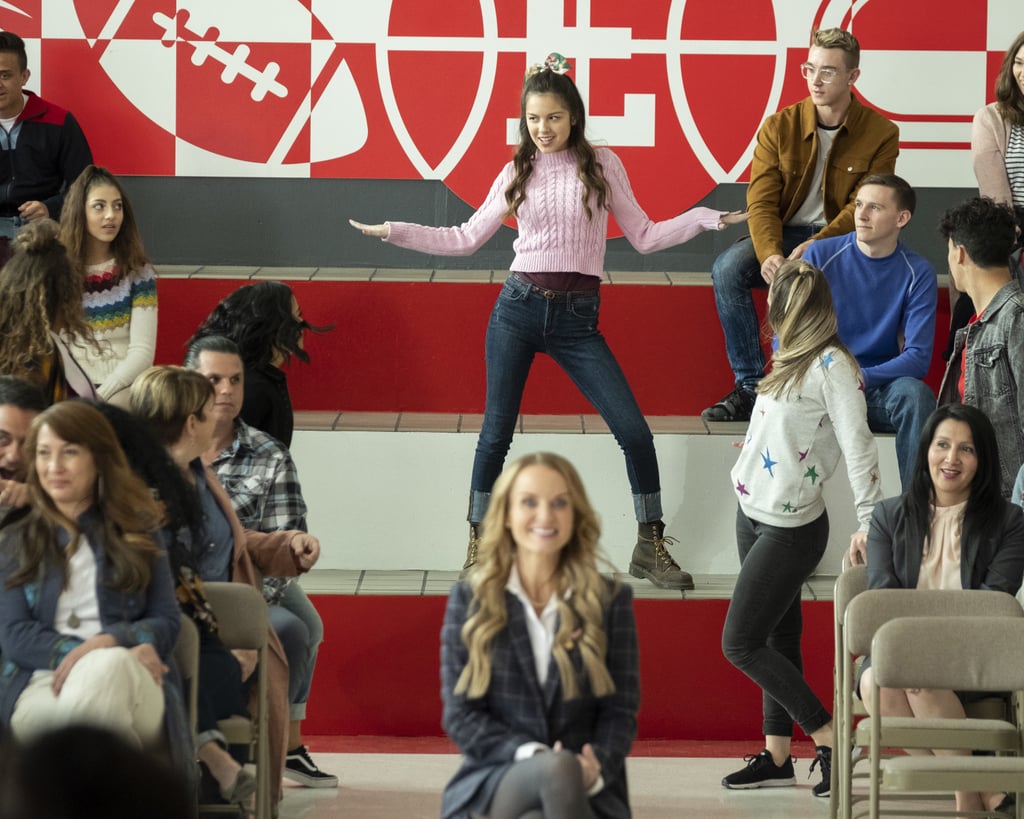 The HSMTMTS Season 3 Cast Includes Some New but Familiar Faces

“High School Musical: The Musical: The Series” is back for a third season, and the East High Wildcats are relocating to Camp Shallow Lake in California. What exactly are they doing there? Singing, dancing, and giving another performance of a lifetime, of course. This season, we’ll watch as the Wildcats and the competing campers put on a “high-stakes” production of “Frozen.” But who will lead the team to victory? Scroll through the gallery to find out who’s joining the show for its third season and what new faces you might spot on the small screen. 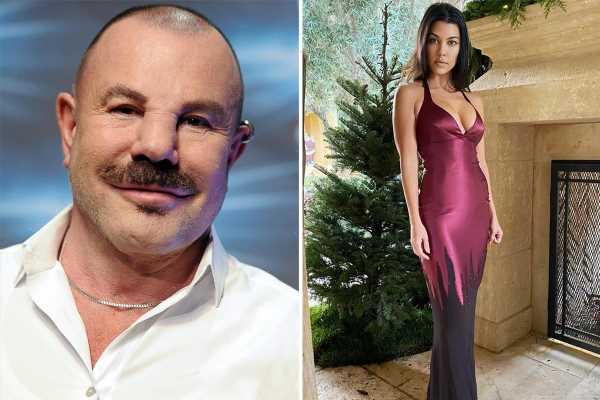 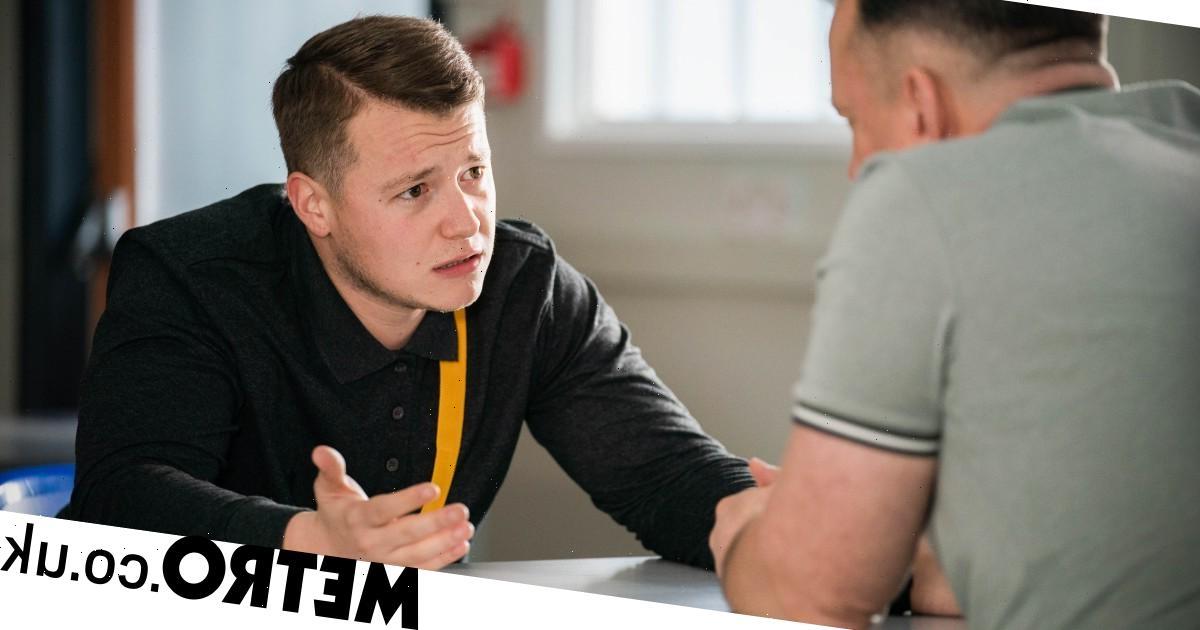