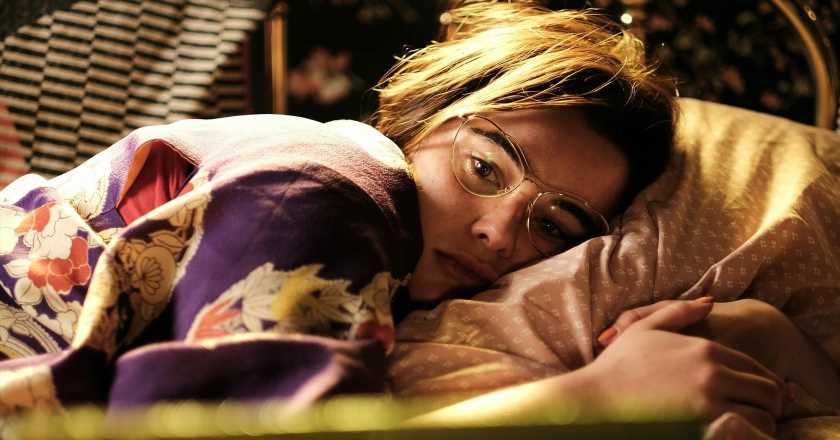 The second episode of Euphoria was a calmer antidote to the explosive start of the season. There’s one scene in particular, though, that stood out to one Stylist writer.

There was one question on everyone’s mind going into the second episode of Euphoria season two: is Nate alive or dead?

Well, if that somewhat haunting and confusing opening montage of Cassie and Nate proved anything, it’s that Nate never fails to surprise us. While the focus of this episode primarily revolved around the fallout from the New Year’s Eve party of episode one, we got a cursory glance into the lives of each of the main series protagonists.

As we witnessed the awkwardness of Rue, Elliot and Jules’ first group exchange, realised Maddy only babysits to try on expensive outfits and, of course, see Cassie start to unravel around Nate, there was still one character we were left thinking about throughout this episode: Kat.

The girl’s bathroom is an expected haven of compliments and as Kat (Barbie Ferreira) washes her hands at school, her friends remark on how cute her and Ethan’s relationship seems.

“Yeah, he’s really sweet,” Kat admits but, as the smile disappears from her face, you start to realise that she’s hiding a lot more from her friends.

A fantasy scene plays out where a Game Of Thrones-style warrior slays Ethan to death, proclaims him to be a weakling and has sex with Kat himself. While it’s some comedic light relief in among the seriousness of the rest of the episode, it seems to be anything but for Kat, who is later seen burying her face in her locker to cry.

In another scene, Kat is taking a bath and hanging up the phone to Ethan. The two playfully exchange ‘I love yous’ and ‘I love you mores’ to one another before an exasperated Kat hangs up and sighs. “Kat was depressed because she couldn’t figure out why she didn’t love Ethan,” Rue narrates.

Making a list of pros and cons, Kat comes to think that she’s the problem after not being able to establish anything wrong with Ethan.

“Kat hated herself. But the problem with hating yourself is you can’t really talk about it because at some point recently, the whole world joined a self-help cult and won’t shut the fuck up about it,” the narration continues.

A bikini-clad model parades around Kat’s bathroom and calls out to her: “Kat, you’re one of the bravest, most beautiful human beings I have ever seen.”

The exchange continues but it mainly consists of the model attempting to inflate Kat’s ego. Kat tries to underline the fact that she doesn’t feel healthy – mentally or physically – at all though. “You just have to love yourself,” the model nods at Kat.

“But that’s what I’m trying to tell you – I fucking hate myself,” Kat cries.

“Every day you get out of bed, it’s an act of courage,” another model sitting by Kat’s desk says.

As you start to wonder if you’ve stumbled onto a Pinterest positive quotes board, you realise that the parody of it all is in the dialogue of this scene.

HBO’s Euphoria season 2: the best Twitter reactions from the new series so far

“I wish my mental health problems made me look like you … You’re like the most beautiful fucking person I’ve ever seen,” Kat says to the model.

The model looks like Kat just hurled an insult her way and says: “Maybe by a white, cis-male, heteronormative standard.”

Almost as soon as you start to shake your head at the satire of this scene, another angry woman storms into Kat’s room, snatching the pillow she attempts to hide behind. “That’s not you fucking talking! It’s the patriarchy … Society puts things into your mind.”

“I don’t care about society, I feel like shit,” Kat tries to reason. It’s a scenario many of us will know all too well; laid out in bed, watching something on a laptop, mindlessly shoving snacks into our mouths and not wanting to leave that position for at least half a day. But as this scene highlights, there’s nothing worse than thinking you can quickly ascribe positivity to a situation and make it go away. In this scene, positivity – the pervasive, toxic kind – rings loud and clear.

Kat’s bedroom-based self-love scene was a highlight of episode two of Euphoria.

“Kat, you need to smash all beauty standards”, “You have to love yourself”, “You need to find your inner fucking warrior”, “Become a bad bitch” are all the statements hurled at Kat as she grapples to sit upright, let alone make space for all of the strangers in her room.

The women may have good intentions with sharing these girl boss-esque sentiments but their physical presence within this scene also highlights the intrusive nature around this kind of thinking. We’re in an age where quotes such as these may seem like self-love filled positivity but actually, “looking on the bright side” is not always healthy.

As the group of women start to surround Kat and chant “love yourself”, their words become a haunting chant – something that’s eerie, rather than the affirming statement it should be.

It begs the question: when a phrase is said so many times over, does it lose all of its meaning?

In this case, simply proclaiming “self-love” and “love yourself” as an antidote to feeling better doesn’t actually do anything (especially when you’re in the midst of a depressive episode as Kat is here) – if anything, it can make you feel like there’s something further wrong with you if you can’t achieve it.

Euphoria is drawing heavily on iconic 00s hairstyles this season

Kat already feels overwhelmed with feeling like she cannot love Ethan. With these women minimising her current situation, though, it only highlights how lost she feels.

Yes, we feel sympathetic towards Kat but the brilliance of this scene lies in how well it was executed. In a series that can often feel unrelatable for many, this simple character arc underlined how universal, natural and warranted these feelings and experiences are for young women as well as how ludicrous online discourse can be around wellbeing.

While this scene only opened the door to what we can expect to be a bigger plotline in future episodes, the parody of it all did a stellar job of reflecting how many women navigate their lives, moods and mental health today, whether it’s online or otherwise.

The first two episodes of Euphoria season 2 are now available to watch and will also air weekly on Sky Atlantic and streaming service NOW. Stream Euphoria with a NOW Entertainment Membership. 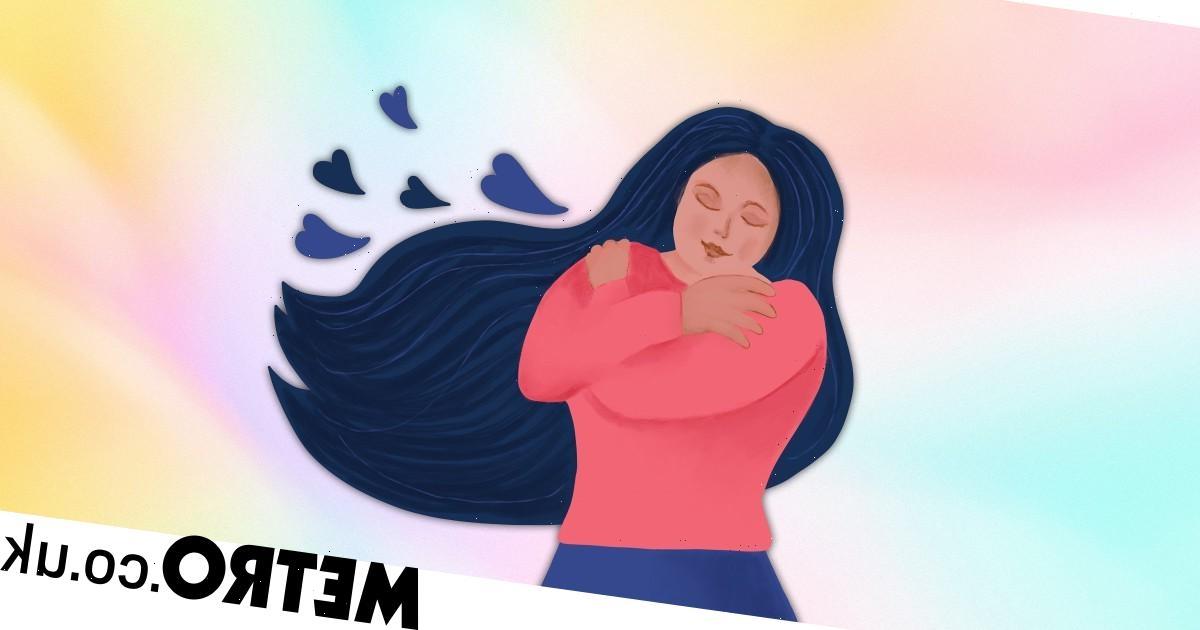 Next post How to embrace 'reincardating', the ultimate dating vibe of the year
Related News
Lifestyle
Recent Posts