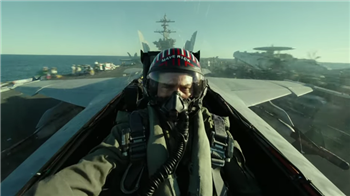 After 34 years, Maverick is back. The Top Gun: Maverick trailer debuted at San Diego Comic-Con on Thursday, July 18, and Tom Cruise looks more badass than ever. Cruise made a surprise appearance at the conference to premiere the trailer for his upcoming film, which follows his character, Captain Peter “Maverick” Mitchell, a flight instructor, 34 years after the events of the first Top Gun in 1986. (The film was shot in downtown San Diego, which made the trailer debut for its sequel that much more special.)

“I felt it was my responsibility to deliver for you,” Cruise told the Comic-Con crowd at Hall H, according to Variety. “To me, Top Gun is about competition.” Originally scheduled for this year, Top Gun: Maverick will debut in theaters on June 26, 2020. In addition to Cruise, the sequel will star Miles Teller as the Bradley Bradshaw, a pilot trainee and the son of Maverick’s late flight partner Nick “Goose” Bradshaw. The cast also includes Jennifer Connelly, Glen Powell, Jon Hamm, as well as Val Kilmer in his original role as Commander Tom “Iceman” Kazansky  from the 1986 Top Gun.

The trailer doesn’t include a lot of plot points, but from the look of the video, the sequel will deal with how Cruise’s Maverick adapts to 2020 and the the military’s increasing reliance on technology. Of course, prepare for a lot of Ray-Ban sunglasses, bomber jackets and shirtless shots too. “You’re a dinosaur,” Ed Harris’s character, a high-ranking official, tells Cruise’s Maverick.

Though the critical response was mixed, the original Top Gun was a box office success, grossing $350 million worldwide on a $15 million budget, according to Variety. The film was also nominated for Golden Globe, Grammy and Oscar awards for its original song “Take My Breath Away” sung by Berlin. We can’t wait to hear what song will be written for the next film and what Maverick will be up to in 2020. Next year can’t come soon enough. 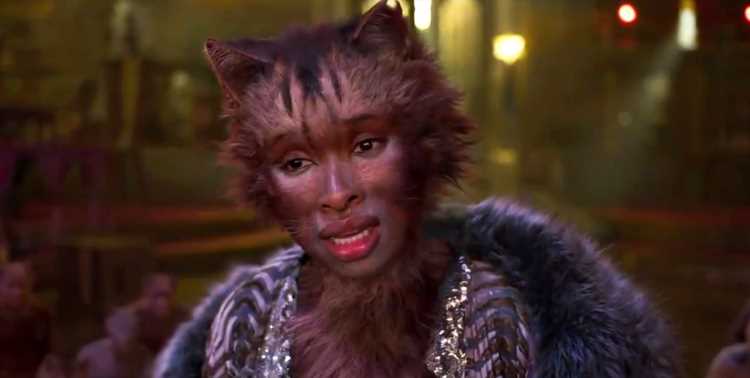 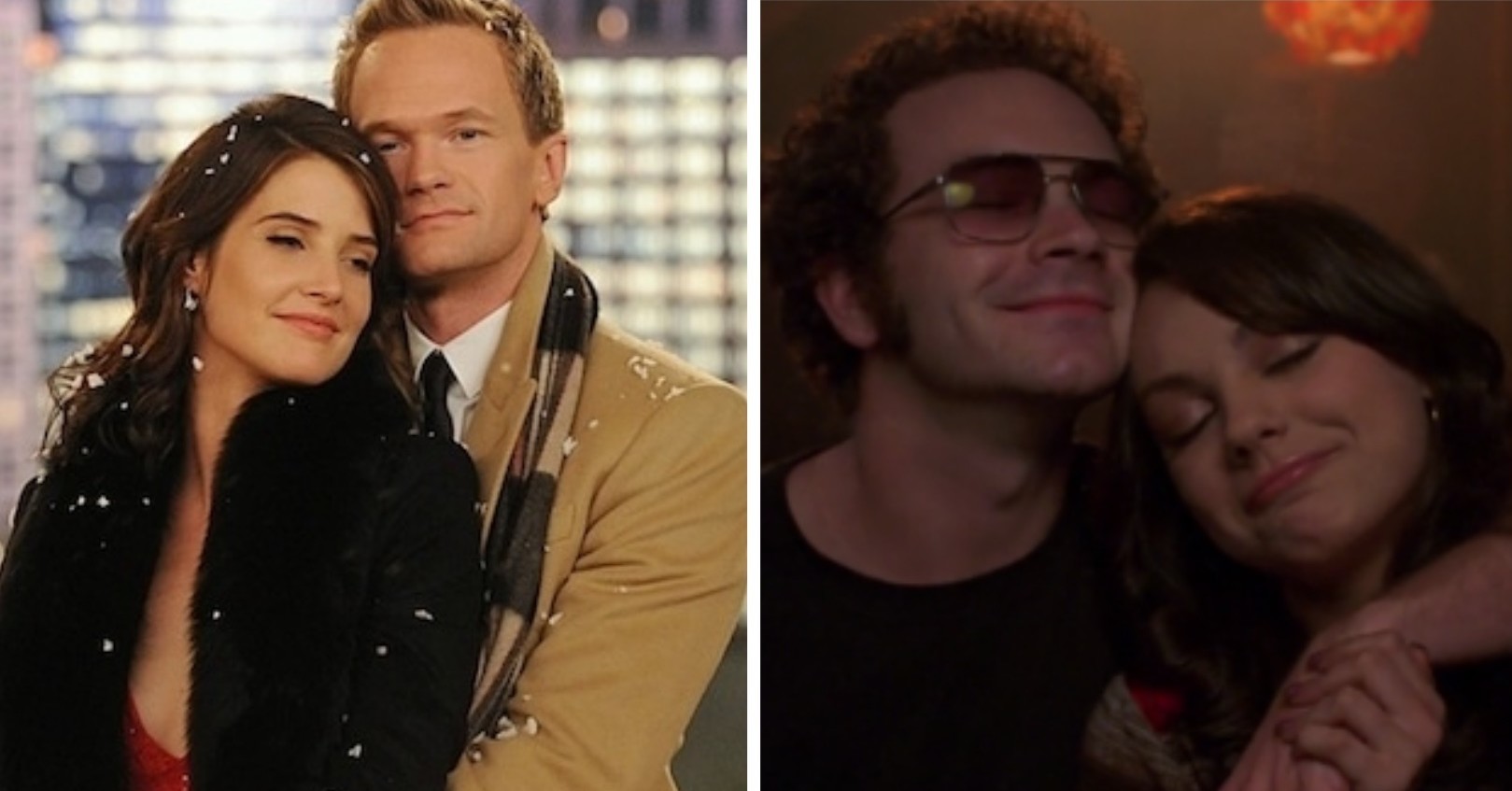 Next post Can You Correctly Guess Which TV Couples Were Endgame?
Related News
Lifestyle
Recent Posts