The trailer for Maisie Williams’ first TV project since “Game of Thrones” was released online Thursday.

And it’s as intense as it is funny.

Williams as Kim Noakes curses, projectile vomits, handles guns and has other firearms pointed at her head in the 67-second teaser for the Sky-produced comedy series “Two Weeks to Live.”

Check out the trailer below:

The show revolves around Williams’ character escaping from her controlling mother, Tina (Sian Clifford from “Fleabag”), to find the person who killed her father some years earlier. His death had prompted the pair to flee to rural Scotland.

A drunken prank then goes “spectacularly wrong,” per a press release sent to HuffPost, and Noakes must “reunite with her overbearing mum” if they are to survive being hunted by murderous gangsters. 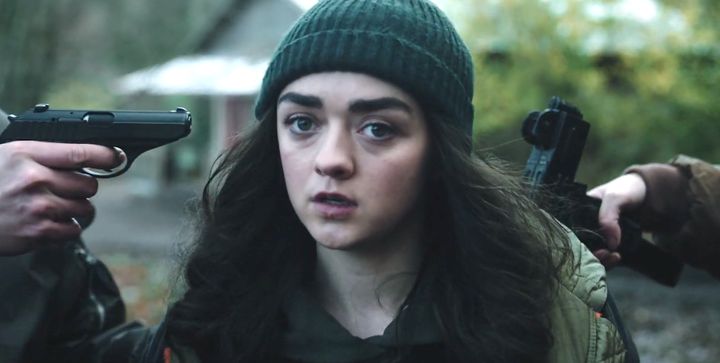 Williams, 22, portrayed Arya Stark in “Thrones,” a role that propelled her to global stardom while still in her teens ― and led to other roles in the BBC’s long-running sci-fi series “Doctor Who” and Netflix’s tech-thriller “iBoy.” 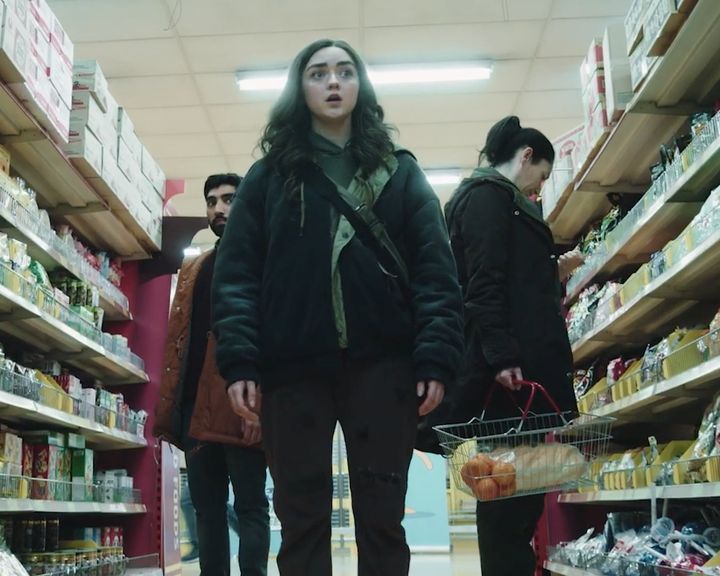 On Tuesday, Williams shattered the rumor that HBO had filmed multiple endings of “Thrones” to prevent key plotlines from being leaked ahead of broadcast.

“We didn’t,” she told Britain’s Metro newspaper. “It costs so much money and the schedule was way too tight. We were spending all the money on dragons.” 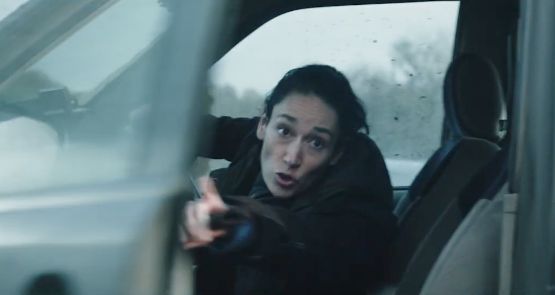 Tags: game of thrones, maisie william
Recent Posts
We and our partners use cookies on this site to improve our service, perform analytics, personalize advertising, measure advertising performance, and remember website preferences.Ok