Donald Trump’s presidential inauguration was the most expensive in the country’s history, with $107 million raised for black-tie parties and bespoke gifts. That’s more than double the previous record set by Barack Obama. Where did the money come from? Where did it all go? And why should we care now? 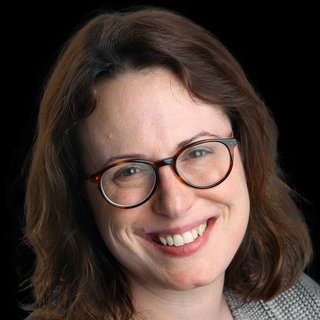 Maggie Haberman is a White House correspondent who was part of the team that won a Pulitzer Prize in 2018 for reporting on President Trump’s advisers and their connections to Russia. She is a driving force behind much of the breaking news on the Trump administration. Follow her on Twitter: @maggieNYT. 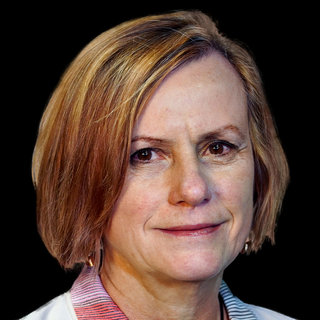 Sharon LaFraniere is an investigative reporter who began writing for The Times in 2003 as an international correspondent in southern Africa. She was also part of the team that won a Pulitzer Prize in 2018 for reporting on President Trump’s advisers and their connections to Russia. Follow her on Twitter: @SharonLNYT. 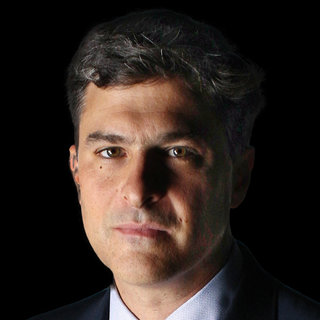 Mark Mazzetti is a Washington investigative correspondent who has covered national security for The Times for 10 years. He too was part of the team that won a Pulitzer Prize in 2018 for reporting on President Trump’s advisers and their connections to Russia. Follow him on Twitter: @MarkMazzettiNYT. 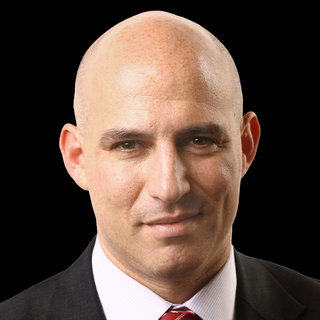 Matthew Rosenberg is a Washington investigative correspondent who was part of the team from 2018 that won a Pulitzer Prize for reporting on President Trump’s advisers and their connections to Russia. He also helped expose how Cambridge Analytica, a firm with ties to the Trump campaign, harvested private information from tens of millions of Facebook users. Follow him on Twitter: @AllMattNYT. 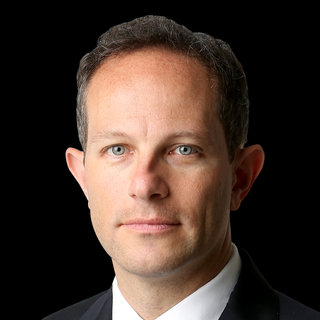 Ken Vogel covers the confluence of money, politics and influence as a reporter in The Times’s Washington bureau. He has covered politics and government at all levels, from small-town cop shops to statehouses, Congress and the presidential campaign trail. Follow him on Twitter: @kenvogel.

How did Trump’s inaugural committee spend $107 million? There was $10,000 for cosmetics for 20 aides, $30,000 in per diem payments to dozens of staff members and hundreds of thousands of dollars worth of party decorations. The Times’s reporting shows that the committee spent heavily on even the smallest details of the inauguration.

Not everyone got what they thought they were paying for: Pavel Fuks, a Ukrainian-Russian developer, filed a lawsuit saying he was bilked out of the $200,000 he paid for what he thought would be V.I.P. tickets to the inauguration. He said in the lawsuit that he had paid the money to a firm at the direction of Yuri Vanetik, a prominent Republican fund-raiser and sometime lobbyist. Fuks, who spoke with Ken for this episode of “The Weekly,” once talked to Trump about doing a Moscow real estate project.

As our reporters have been looking into the Trump team’s activities, federal and state authorities have also been investigating the inaugural committee’s fund-raising. Read the full coverage here.

Related posts:
Tags: Inauguration, Muell, US Politics
Recent Posts
We and our partners use cookies on this site to improve our service, perform analytics, personalize advertising, measure advertising performance, and remember website preferences.Ok