The Weeknd’s visual artistry is just as exciting as his music! On Jan. 3, the 31-year-old singer released a teaser trailer announcing that his fifth album, Dawn FM, is dropping on Jan. 7. The Weeknd dropped a new teaser that expands on the first one and unveils the tracklist. The video shows the artist walking at dawn followed by flashes of himself crying on the floor at a club while an older version of himself is in the club in anguish. Another scene shows a woman in a red cloak appearing to take away his youth (perhaps a nod to his red-suited persona?). As the trailer continues, the 31-year-old version of The Weeknd and the older version of him start fighting at the club. The tussle leaves the older one battered on the floor.

Midway through the 60-second teaser, the tracklist is revealed as a voiceover says, “God knows life is chaos, but he made one thing true: you got to unwind your mind, train your soul to align, and dance till you find that divine boogaloo.” The Weeknd’s upcoming album features Jim Carrey; Quincy Jones; Tyler, the Creator; Lil Wayne; and Oneohtrix Point Never. See the full track list below! 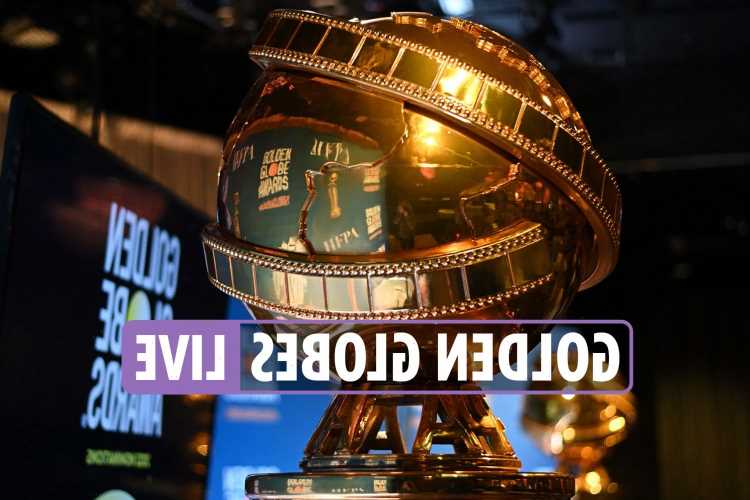 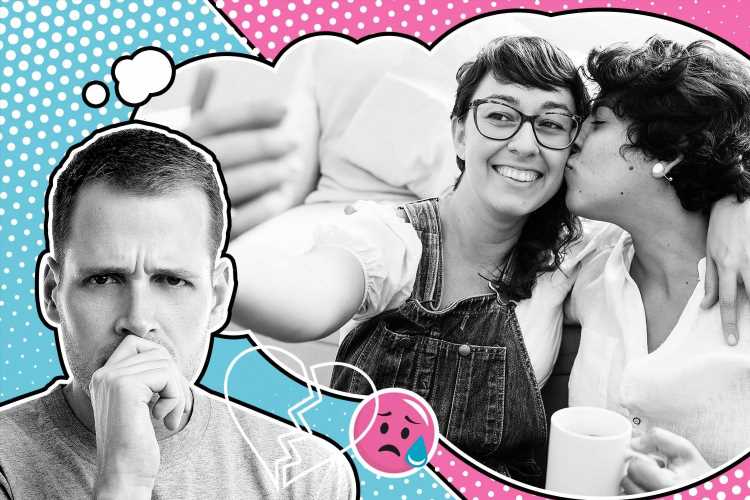