The Weeknd has released an expanded version of his new album. Dawn FM (Alternate World) is out today, January 12, and offers listeners two new songs.

The Weeknd tapped Swedish House Mafia for a remixed version of the album’s second single “Sacrifice.” The artist first collaborated with the Swedish supergroup in October on the song “Moth To A Flame” off of their forthcoming LP Paradise Again. The song now also listed on the Dawn FM (Alternate World) tracklist.

The reworked “Sacrifice” makes greater use of its sampling of Alicia Myers’ 1981 single “I Want to Thank You” and arrived with a music video that showcased a voguing dance sequence.

Also on the Alternate World edition, The Weeknd was joined by Italian EDM group Agents of Time for a high tempo remix of “Take My Breath Away.” 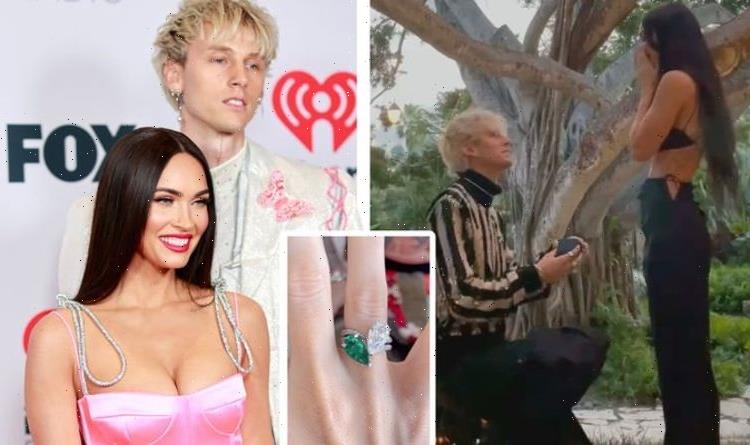 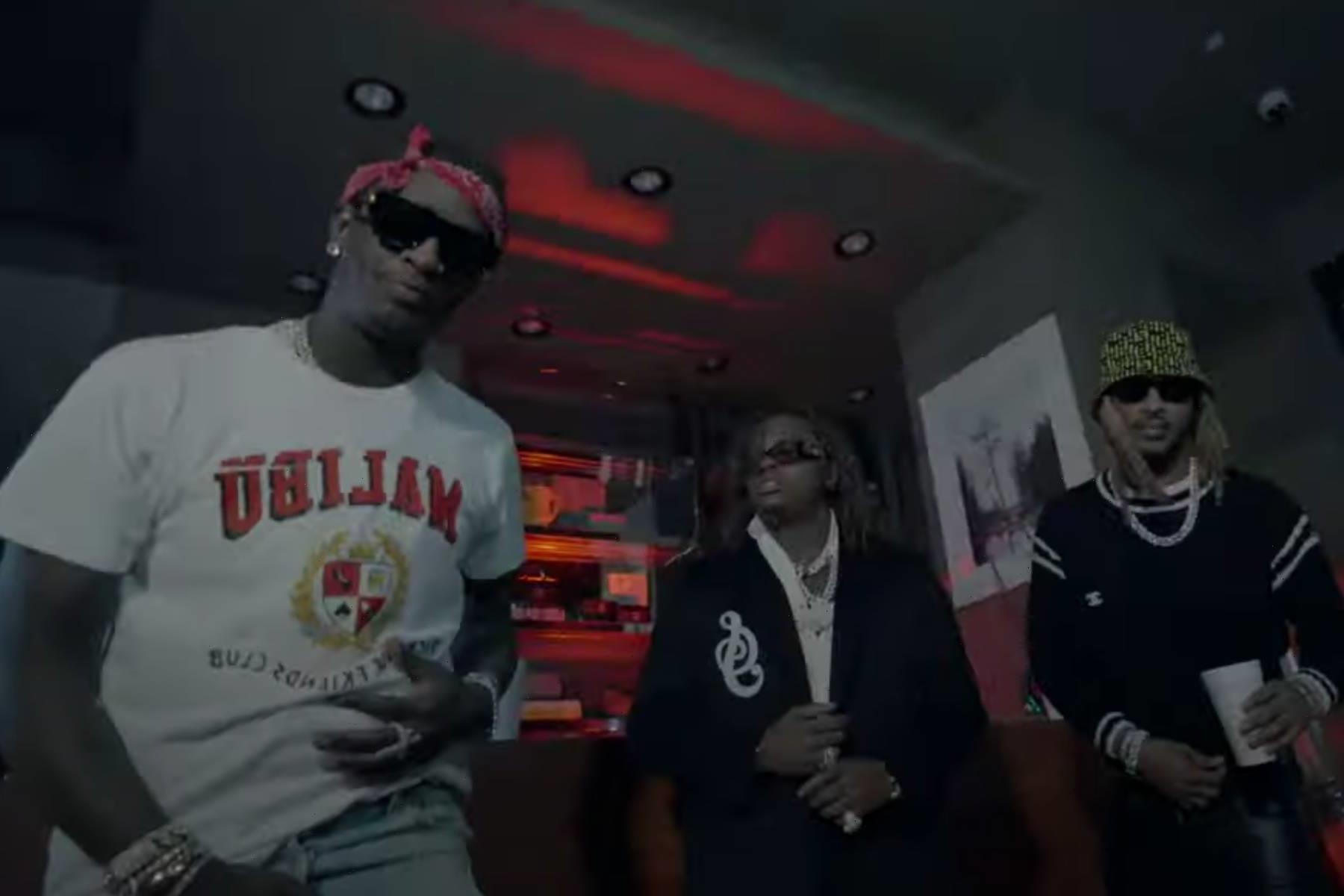