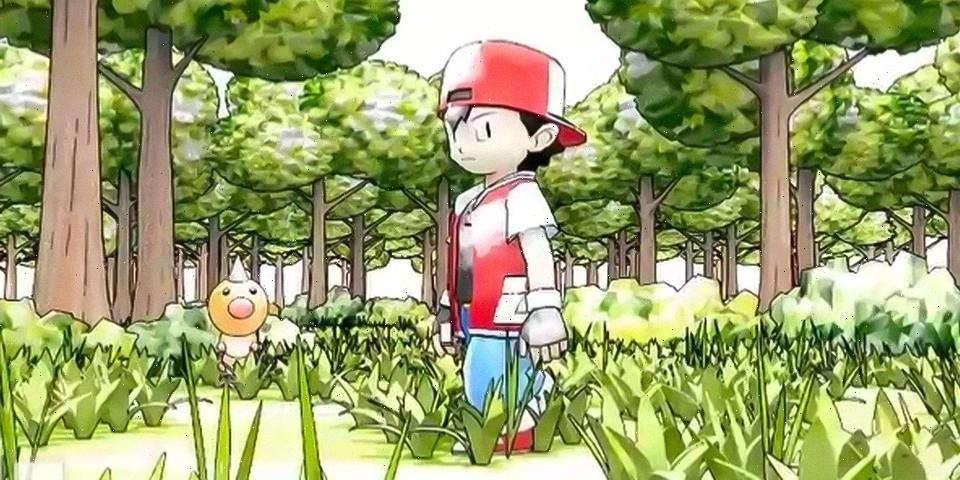 Building on the popularity of the Pokémon video game remakes, Japanese Twitter user @pokeyugami created an updated take on Pokémon Red and Blue. Originally released back in 1996 for the Nintendo Game Boy, the titles explored the Kanto region and served as the first experience with the franchise for menu.

@pokeyugami created a cel-shaded take that toes the line between watercolor and crayon illustration, inspired by the early ’90s artwork associated with Pokémon. Character designs closely follow the illustrations by original Pokémon character designer Ken Sugimori, while Pokémon designs offer a retro visual sensibility. It is important to note the 3D translation, inspired by the gameplay of Pokémon Legends: Arceus.

Take a look at what a remake for Pokémon Red and Blue could look like below.

In case you missed it, a One Piece-inspired fitness gym is set to open in Tokyo.
Source: Read Full Article 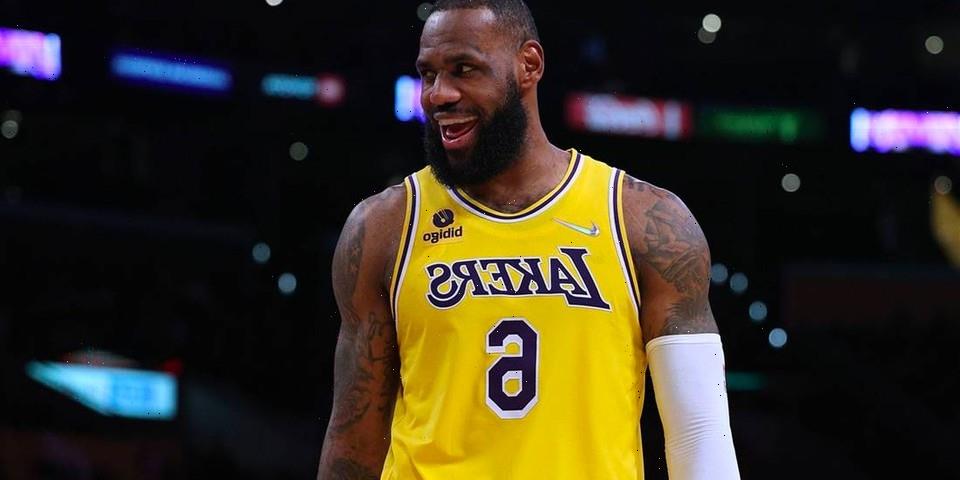 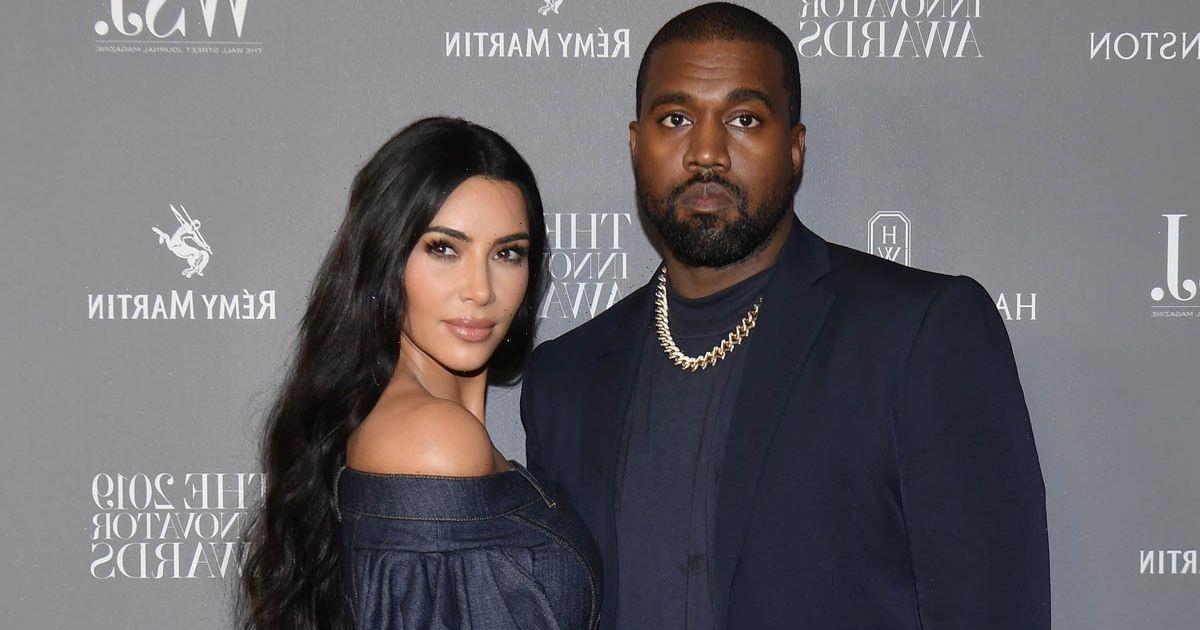