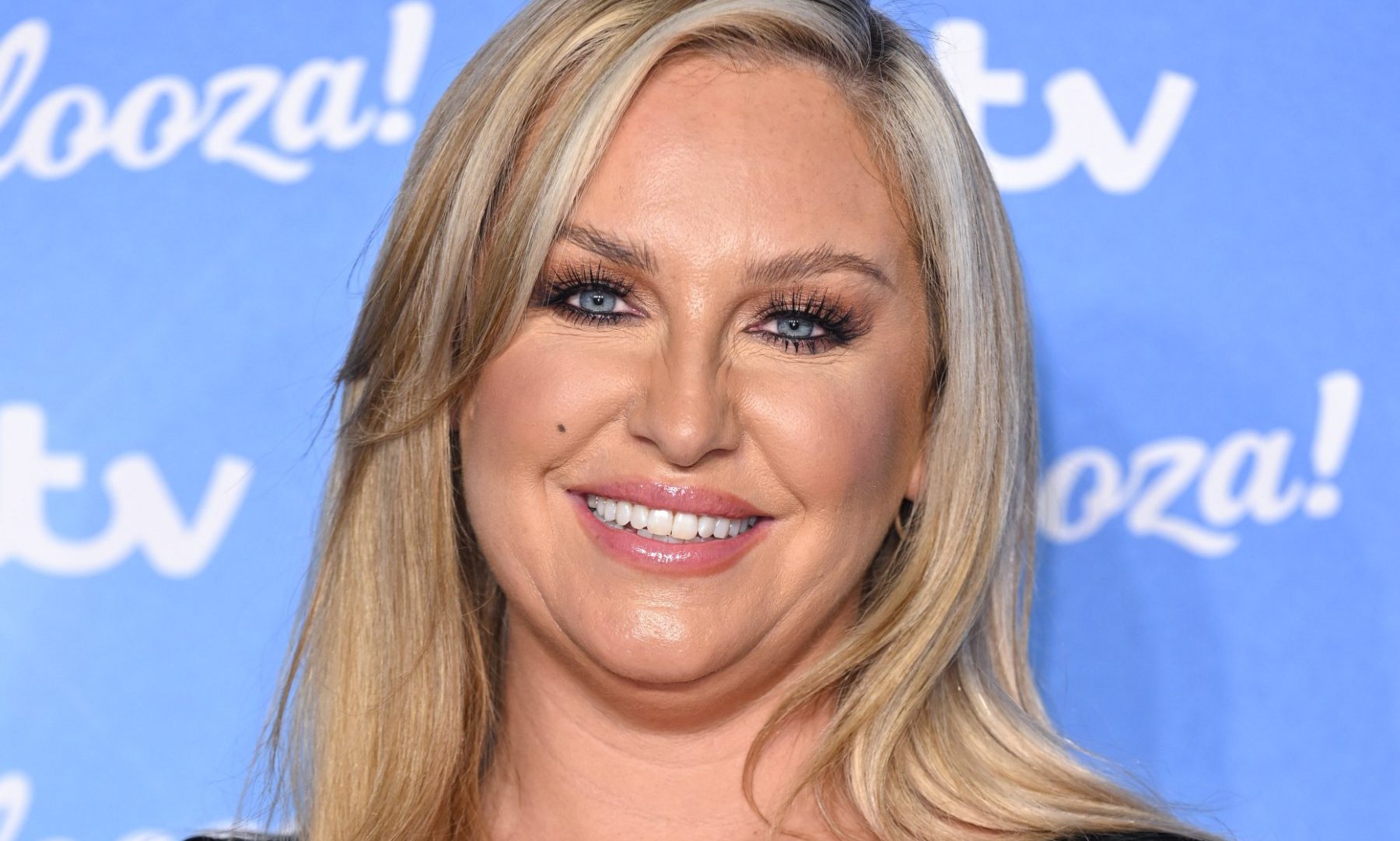 Josie Gibson has revealed that she suspects her son might be psychic after claiming he is communicating with her late father.

The presenter, 37, was left stunned after her four-year-old son Reggie claimed he could see her late father who he never met as he died when Josie was just 10 years old.

Josie had visited The Ram Inn, which is reported to be one of the world’s most haunted homes, last month and now fears she might have ‘brought something back’ with her after feeling a ‘weird energy’ in the property.

She told the Daily Star that her son Reggie had told her he’d seen a ghost behind her but said it was a ‘nice one’ as it’ was her dad.

Josie added: ‘My dad died when I was really young but I’ve never had a conversation about my dad with my son.

‘Reg said: “He told me to tell you he loves you very much.”’

Reggie later came out with an even more spooky revelation as Josie explained: ‘I said: “Who else have you been talking to?” Reg said: “I’ve been talking to daddy’s dad and he told me he loved burning the boat.”

‘When I spoke to Reggie’s dad the next day I asked if his dad had anything to do with burning a boat.

‘He said years ago he got so fed up of keeping his boat together that he burnt it down. Is that not the weirdest thing you’ve ever heard in your life?’

Josie’s dad died when she was just 10 years old as she revealed to Now magazine in a rare interview in 2010 that he had been killed after being stabbed in the leg by her uncle.

Her uncle was convicted of manslaughter after her father bled to death after the altercation which was due to a love triangle between them and the same woman.

Next post ‘Nanny’ Director Nikyatu Jusu On The Journey Of Her Film To The Screen: When You’re This Close To The Material, You Can Lose Your Mind Contenders L.A.
Related News
Lifestyle
Recent Posts