Let me guess: tearing up over a scene from 2003’s School of Rock starring Jack Black wasn’t on your 2021 bingo card. It wasn’t on mine either, but here we are on a weepy Monday afternoon, trying to figure out how the same man who made Shallow Hal in 2001 could have delivered such a gorgeous ode to body neutrality two years later. In a scene that’s quickly been tearing through Twitter, Black’s rocker-turned-substitute Dewey Finn gives then-9-year-old Maryam Hassan’s Tomika a pep talk about her singing talent and her value in the world when she admits she’s scared to draw attention to herself because she’s fat. And it’s a talk many of the film’s viewers really needed to hear. 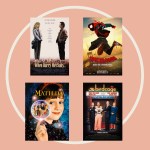 In the scene from the 2003 Richard Linklater film (see here), Finns responds to Tomika saying she’s fat like this: “Tomika — hey. You’ve got something everybody wants. You’ve got talent, girl. You have an incredible singing voice and I’m not just saying that. You’ve heard of Aretha Franklin, right?”

When she nods, he continues: “Okay, she’s a big lady. But when she starts singing, she blows people’s minds, everybody wants to party with Aretha. And uh, you know who else has a weight issue? Me. But once I get up on stage, start doing my thing, people worship me. Because I’m sexy. And chubby, man.” 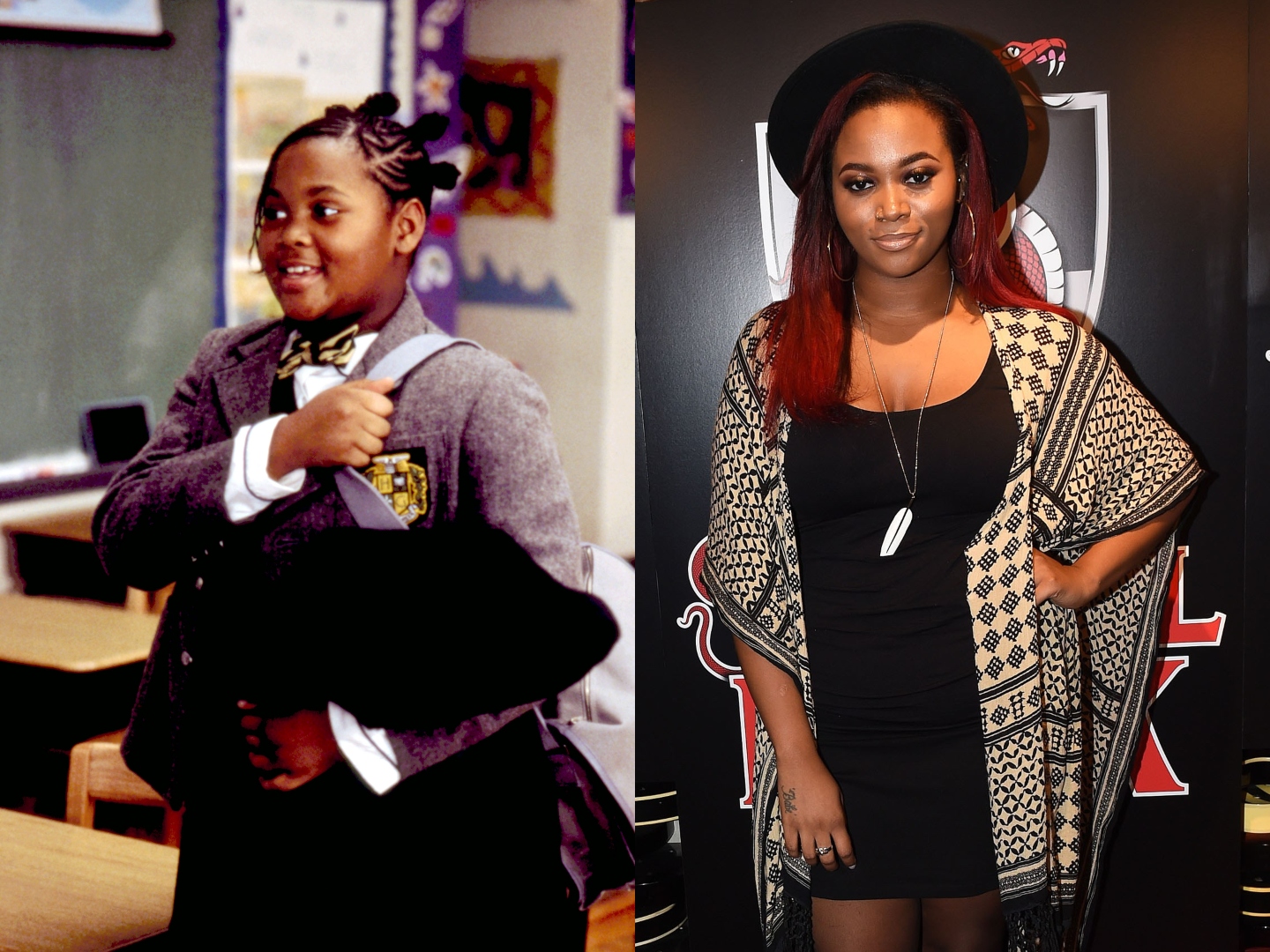 “Because I like to eat!” he says immediately. “Is that such a crime?”

Many have taken to social media to express how much that scene meant to them as a kid, and how much it still resonates now.

“This scene is more revolutionary than I think they even knew and it really stuck with me as a child,” wrote Hamish Steele in a now-viral tweet. “Especially the last line.”

“Even more; it was a MAN saying it, non-creepily, to a young girl. In a way that was safe, comfortable, true, and genuine,” another tweet added. “‘I have a weight issue’ isn’t and wasn’t something men would throw around. School of Rock held such valuable moments.”

It’s so important that young girls are reminded that their value isn’t about their looks, and it happens all too rarely on the big screen. School of Rock was a movie that quietly celebrated kids’ talents and emphasized how truly remarkable they could be when someone believed in them. This viral clip is just one of many moments that has us adding School of Rock to our rewatch list ASAP.

Before you go, click here to see celebrity kids who are all grown up.