After a number of near-fatal stunts and COVID-19 calling proceedings to a halt earlier this year, filming for the latest instalment of Mission: Impossible has not been straightforward, to say the least.

Now, as things begin to build momentum ahead of next year’s release, it’s today been reported that Tom Cruise’s BMW X7 has been stolen from outside Birmingham’s Grand Hotel, while the actor himself was filming.

While it has since announced that the vehicle had been recovered a short time after the incident by the local police, the “thousands of pounds of luggage” that was said to be in the car is still missing.

Christopher McQuarrie’s Mission: Impossible 7 — which was initially set to release in July 2021 — is now slated to be dropping in May 2022. 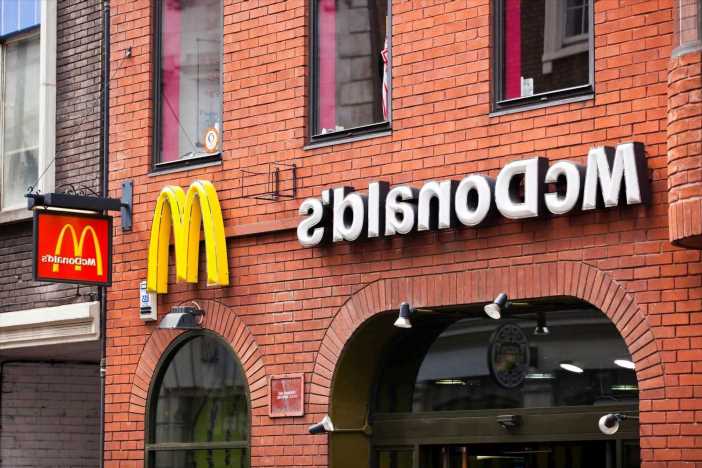