Mission stalled. Tom Cruise’s Mission: Impossible 7 halted filming after at least one member of the production team tested positive for the coronavirus, according to The Hollywood Reporter.

Stars Who Tested Positive for COVID-19

“We have temporarily halted production on Mission: Impossible 7 until June 14th, due to positive coronavirus test results during routine testing,” a statement from the production read on Thursday, June 3. “We are following all safety protocols and will continue to monitor the situation.”

The film’s shooting schedule will be delayed 14 days while those infected self-isolate during the temporary production shutdown. 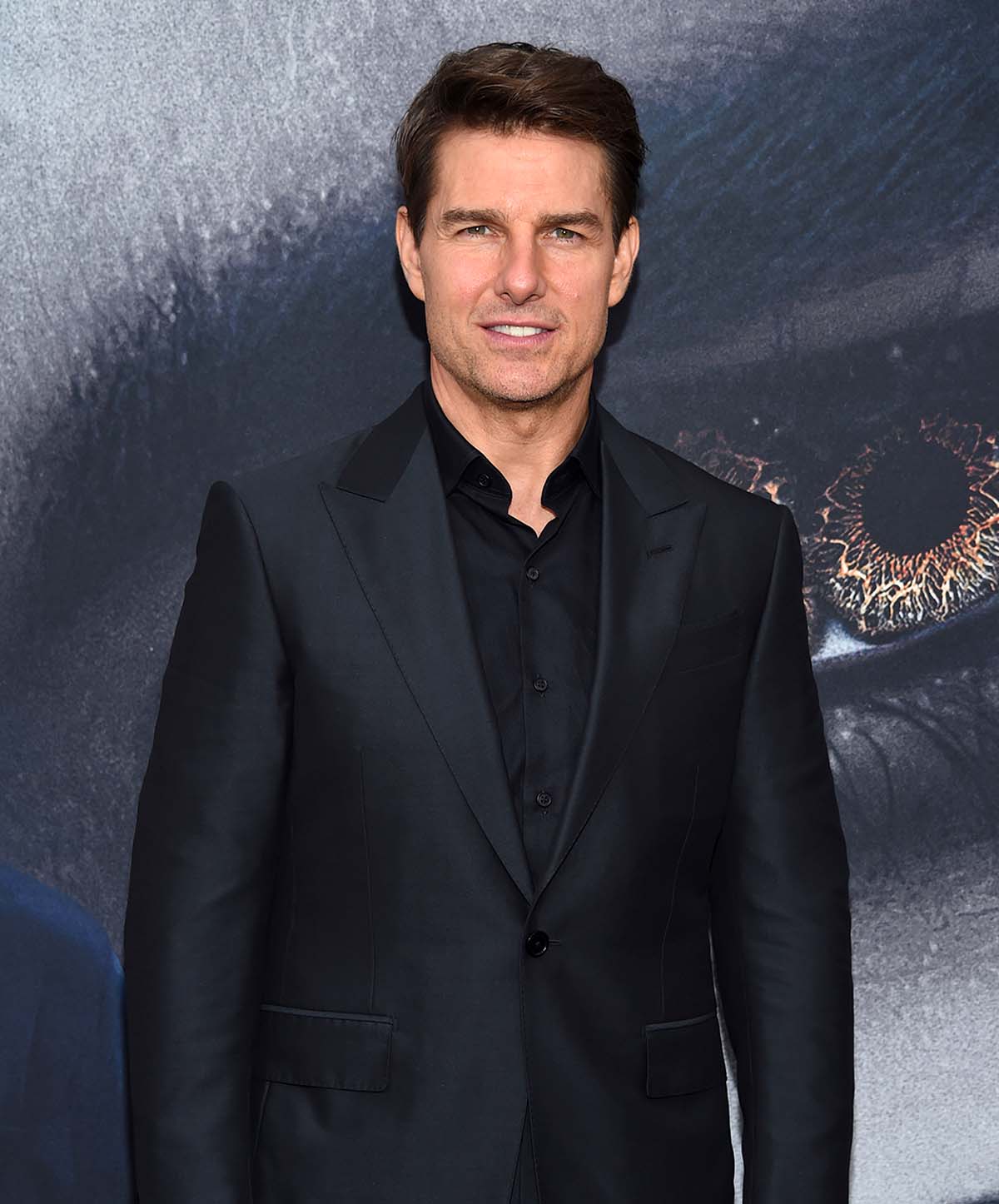 The action film, which stars Cruise, 58, as Ethan Hunt, had been shut down twice due to COVID-19 related problems before this month’s outbreak. Shooting was previously halted in February 2020 during the virus’ spread in Italy, where the movie is set. They resumed production that July.

Five months later, footage leaked of the Top Gun star screaming on the set and telling everyone that they would be “f—king gone” if they didn’t stick to the pandemic safety guidelines.

Hollywood Hits Pause on Films, Concerts and More Over Coronavirus

“I’m on the phone with every f–king studio at night, insurance companies, producers. They are looking at us and using us to make their movies. We are creating thousands of jobs, you motherf–kers,” Cruise could reportedly be heard saying in the clip obtained by The Sun in December 2020.

The Oscar nominee continued: “If I see you do it again, you’re f–king gone. And if anyone on this crew does it, that’s it — and you too and you too. And you, don’t you ever f–king do it again. That’s it. No apologies. You can tell it to the people that are losing their f–king homes because our industry is shut down.”

Last month, Cruise addressed his on-set rant during an interview with Empire magazine. 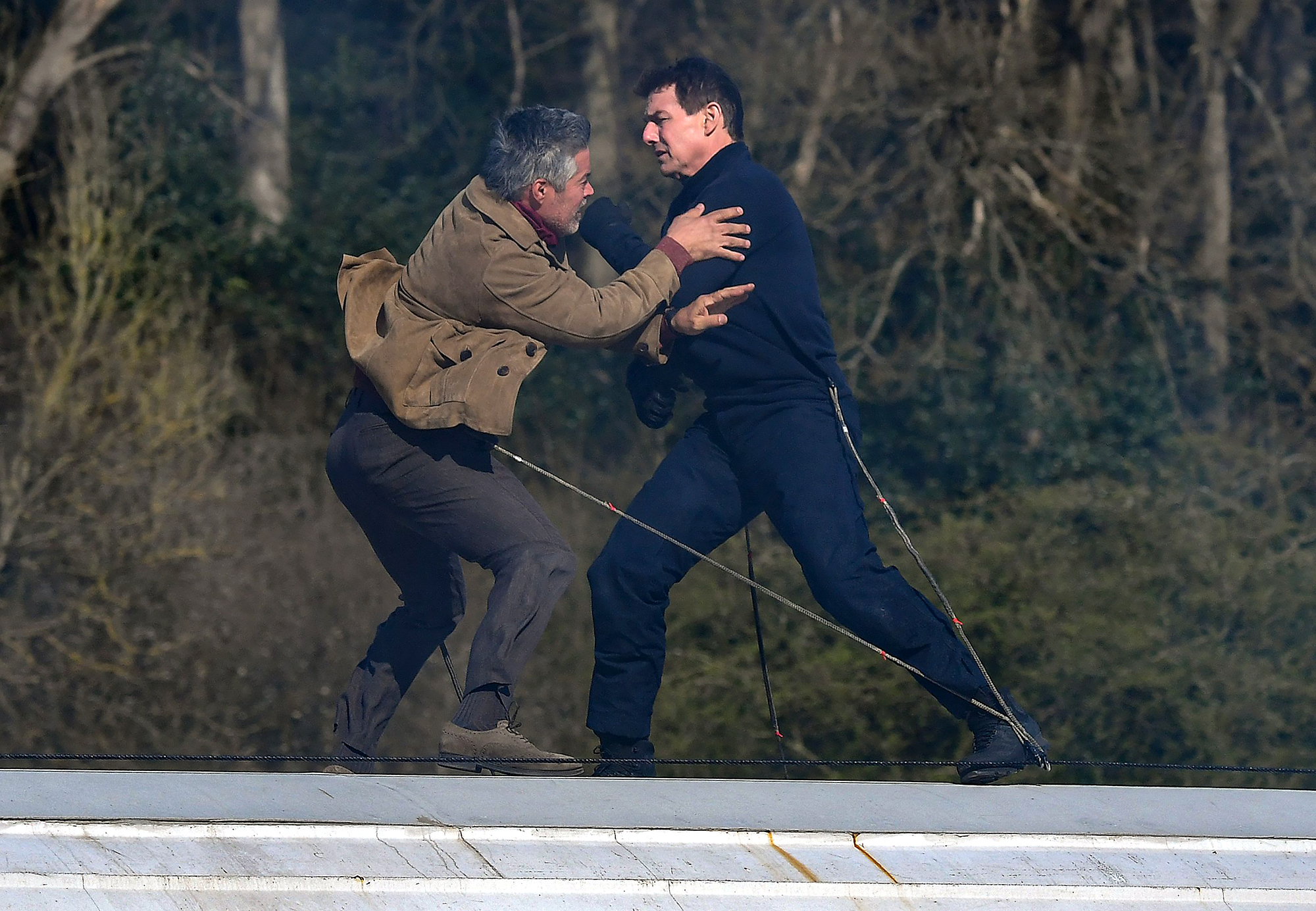 “I said what I said. There was a lot at stake at that point,” the Last Samurai actor recalled in May. “All those emotions were going through my mind. I was thinking about the people I work with and my industry. And for the whole crew to know that we’d started rolling on a movie was just a huge relief. It was very emotional, I gotta tell you.”

The Jerry Maguire star reportedly spent $665,000 of his own money house crew members during filming and was “appalled anyone would jeopardize filming with an act of such sheer stupidity,” a source exclusively told Us Weekly after the video leaked. “According to him, there’s no margin for error, especially when so many other productions have been shut down.”