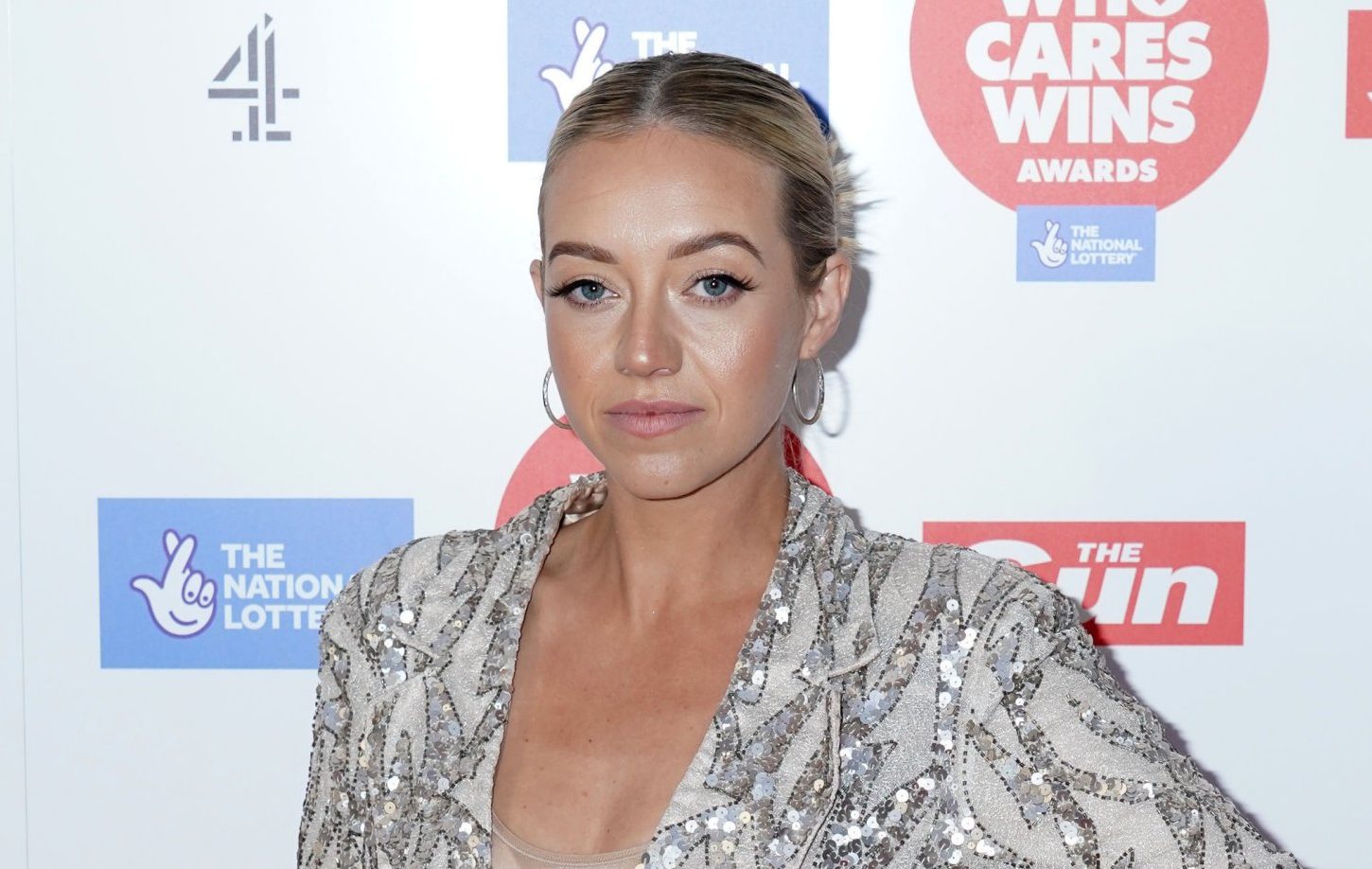 Kelsey Parker has paid tribute to her beloved grandfather who has died.

The TV star was already mourning the death of her husband, The Wanted singer Tom Parker, who died in March aged 33 after being diagnosed with an inoperable brain tumour.

She has now announced that her ‘hero’ grandad Peter Morris died on December 2.

Alongside a sweet photo of her hugging Peter as a child, Kelsey wrote in an Instagram post: ‘He was like a Dad to me and raised me and my brother Sammy as his own. He set us on the right path with his knowledge of life and I am forever grateful to him.

‘The funniest, wittiest, caring man known. He was so proud of his family. A dedicated family man who was always there when you needed him.

‘My Grandad had the most infectious laugh and it makes me smile when I think of it now. My babies adored their Great Grandad Peter and he adored them.’

Kelsey went on to describe Peter as her ‘biggest supporter ever’ and said she would miss his stories and ‘lectures on life’, as well as his ‘wind up self’.

She finished on a poignant note, adding: ‘I know you’re up there now with Tom and your boy Neil having a glass of red.

She also shared a heartwarming video of Peter spending time with her two children, Aurelia, three, and Bodhi, two.

According to The Sun, Morris had battled leukaemia after being diagnosed a few months before his death.

Peter died the day after Kelsey debuted her new documentary, Kelsey Parker: Life After Tom, which follows her journey over the past eight months as she tries to adjust to her new normal without the late singer.

In the first episode, Kelsey was seen grappling with constantly being asked how she is, while arranging a walk in Tom’s memory to raise money for cancer charities on what would have been his 34th birthday.

If you or someone you care about has been diagnosed with cancer, Macmillan can offer support and information. 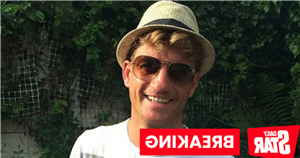 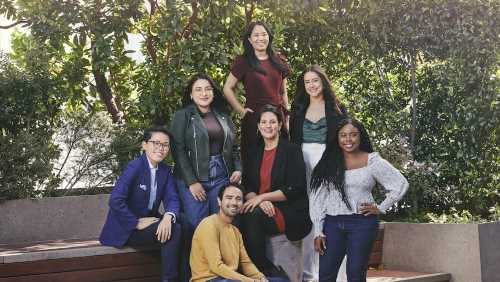