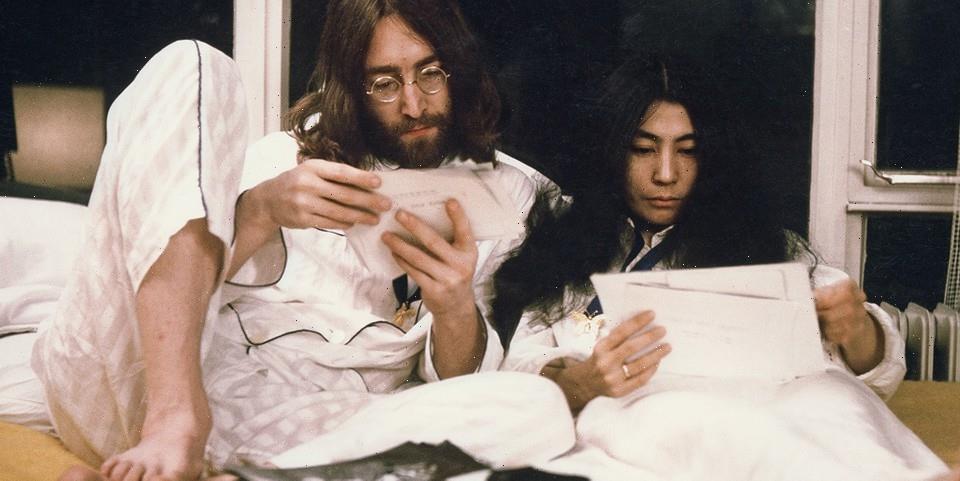 A cassette recording that features an unreleased song with John Lennon and Yoko Ono has sold for 370,000 DKK, or approximately $57,750 USD.

According to the Bruun Rasmussen auction house, the tape also features the couple’s daughter, Kyoko, and some journalists and was recorded on January 5, 1970 at the New Experimental College in Skyum Bjerge, Denmark. The 33-minute recording hears Lennon perform the unreleased cut “Radio Peace” and “Give Peace a Chance,” as well as his discussions with journalists about “how their art and music champions world peace and how everybody can contribute to world peace,” his hair length, the experience of performing with the Beatles and the significance of “crashing the Beatle image.”

The auction house adds that the interview was done in an intimate setting of around 10 people, while the item was auctioned off with 19 color photos and 10 black and white photos. 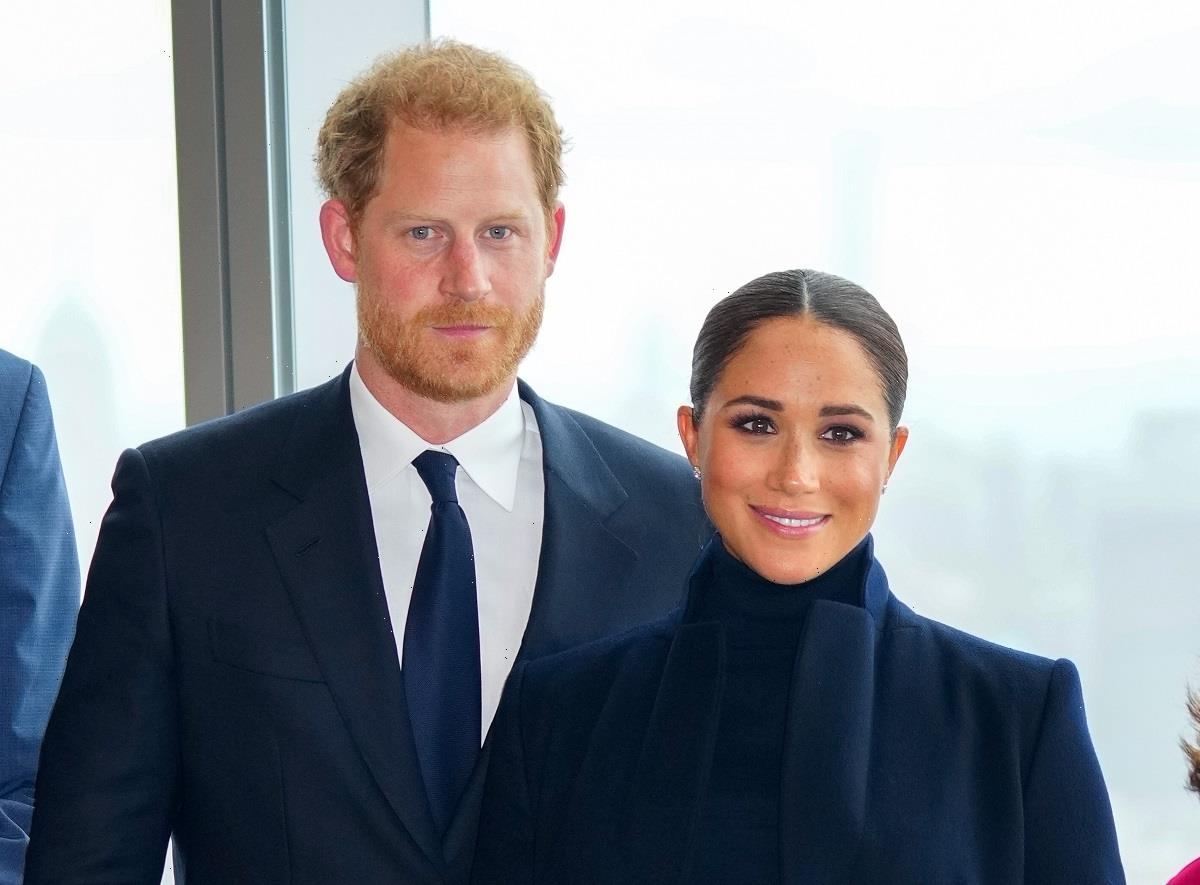 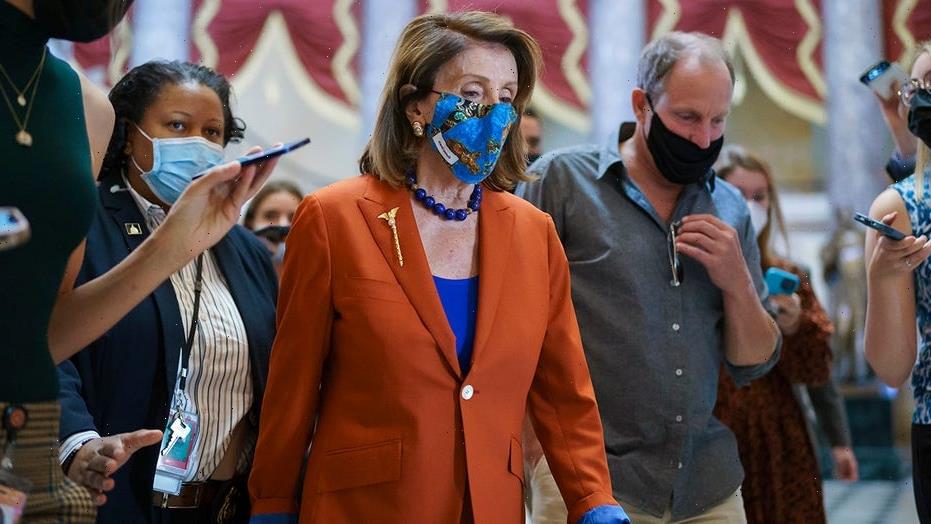