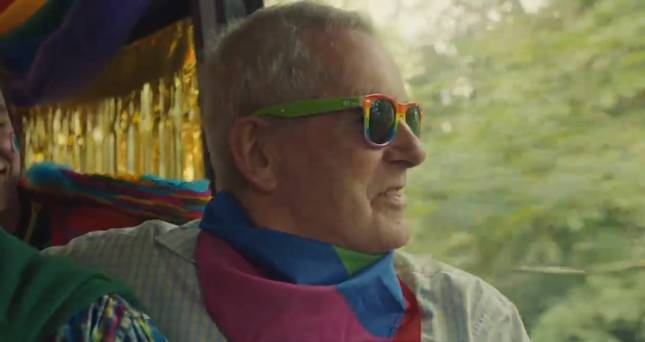 The video, which is part of Dublin Bus’s Long Road to Pride campaign, focuses on four people individually opening up about the difficulties they faced as members of the LGBT community in Ireland, where homosexuality was illegal until 1993, and gay marriage was not legalised until 2015.

One participant said, “I was in hospital. I just told the doctor I couldn’t live without affection.

“He said to me, ‘what right have you to affection?'”

They were then surprised by younger participants who asked them to accompany them to the Pride parade. Each participant accepted the invitation, arriving to the Pride via Dublin Bus’ special rainbow bus.

On a second bus, Panti Bliss, also known as ‘the Queen of Ireland’, rode through the capital, waving to parade goers from the open top while dancing along to tunes provided by an on-board DJ.

Speaking to Independent.ie, Panti said, ” It was absolutely lovely. People can be cynical about Pride these days. It seems so easy now we forget it wasn’t always.”

The Long Road to Pride follows Dublin Bus’s previous effort to celebrate Pride by giving Irish dads a platform to show their love and support for their LGBTQ+ children through its ‘Proud Dads’ campaign carried out last year. 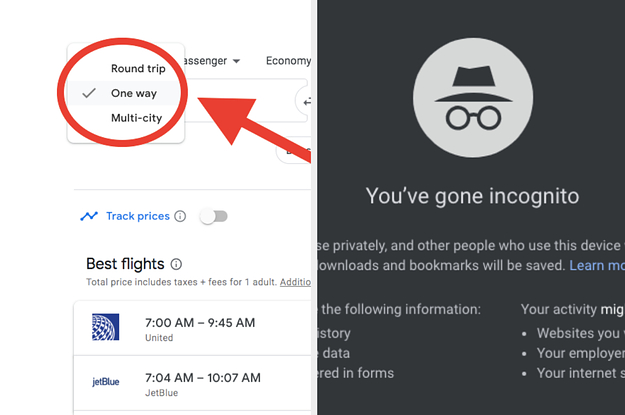 Previous post What's Your Best Tip For Booking Flights On A Budget?