Netflix has unveiled a new trailer for its forthcoming K-drama All of Us Are Dead. Based on a webtoon by Joo Dong-geun, the thriller series is set in a high school where students are plagued with a mysterious virus that turns them into zombies.

Following a brief teaser that was released on January 3, the trailer offers a closer look at the narrative that will unfold over the coming season, beginning with a student calling the authorities to report the apocalyptic outbreak and unsurprisingly, being accused of pranking the operator.

All of Us Are Dead is co-directed by Lee Jae-kyu and Kim Nam-soo. Yoon Chan-young, Park Ji-hoo, Cho Yi-hyun, Park Solomon and Yoo In-soo make up the main cast. The series will also feature Squid Game’s Lee You-mi, who portrayed player number 240, Ji-yeong.

All of Us Are Dead will be available for streaming on Netflix come January 28. Watch the trailer for the series above. 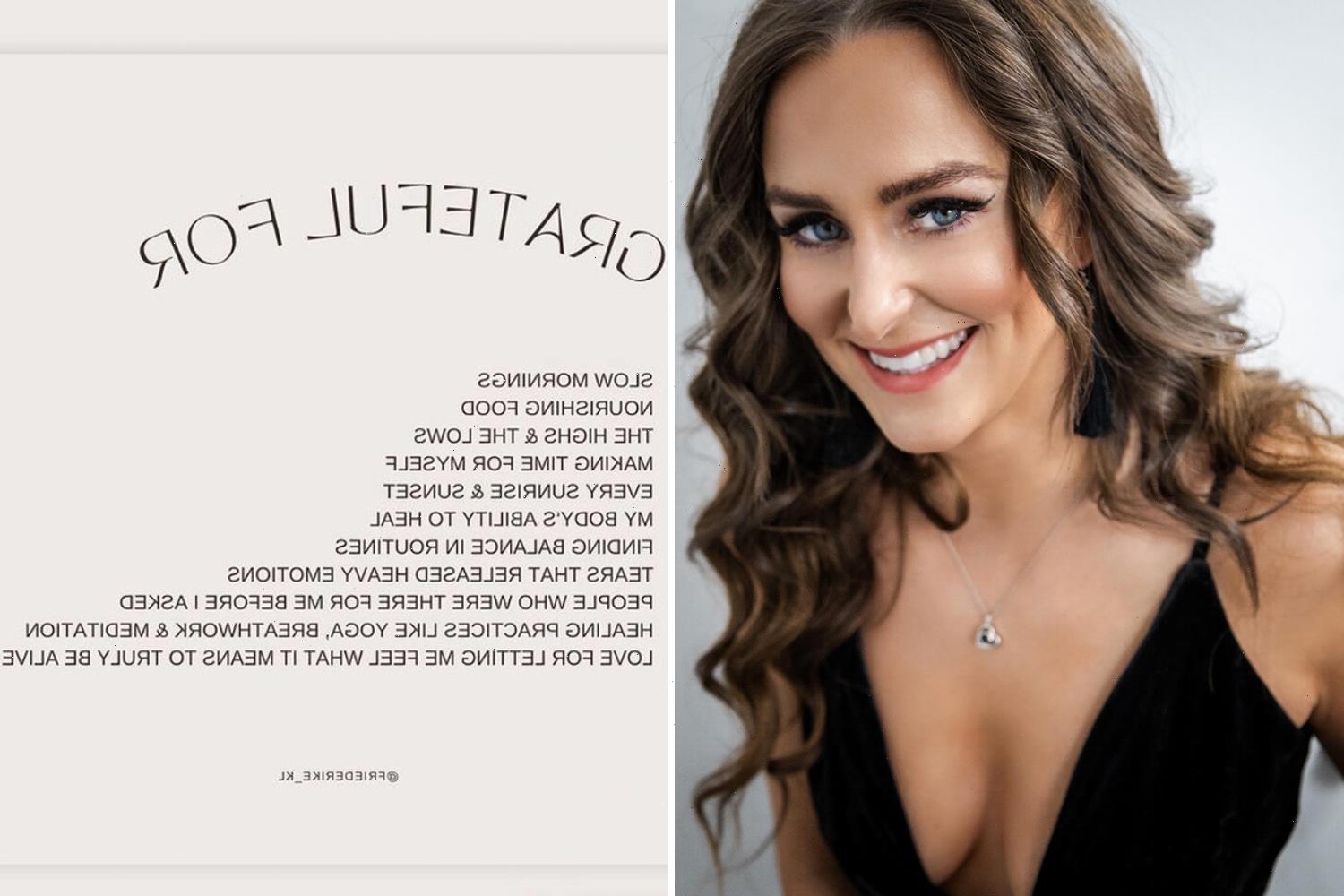 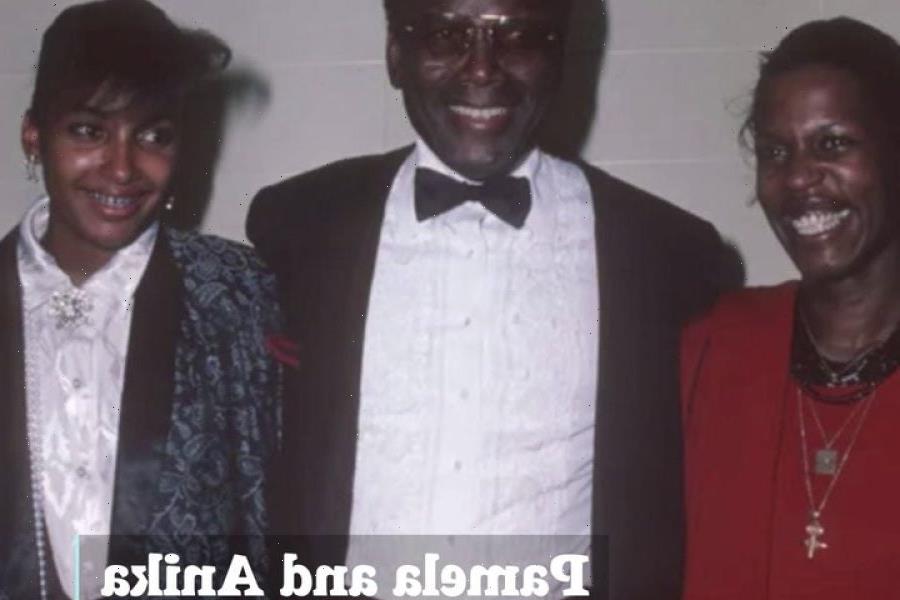