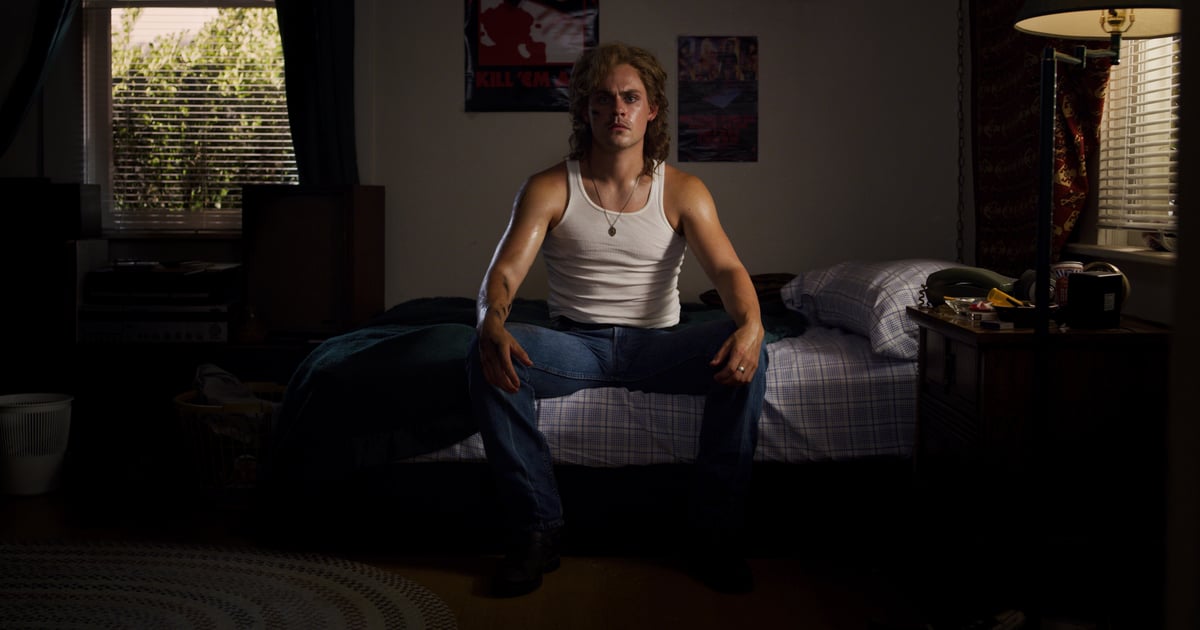 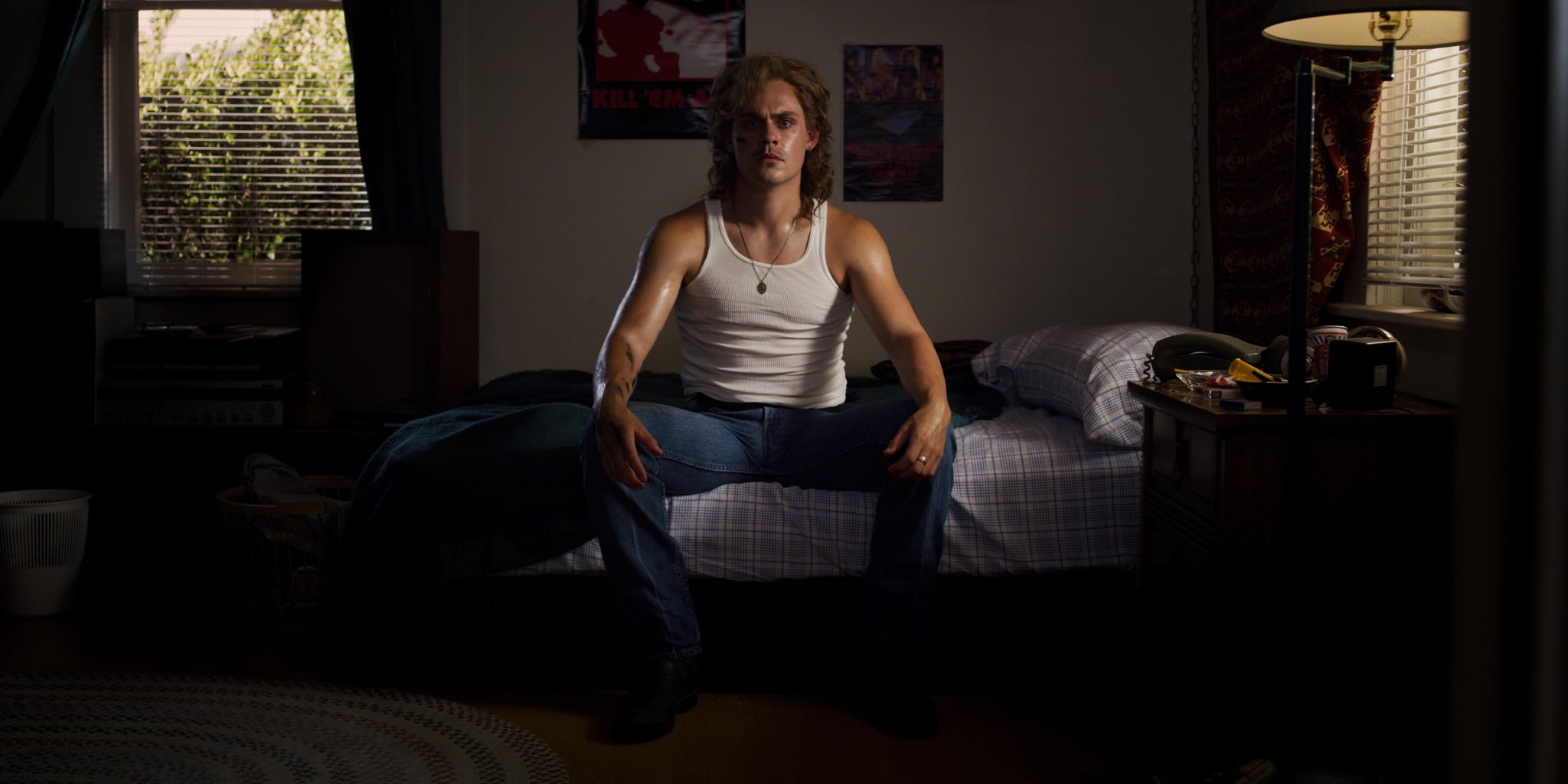 Warning: Spoilers ahead for Stranger Things!

It’s time to open up the curiosity door, because Stranger Things left us with a pretty big question in season three: why do the infected people need to eat chemicals? The show doesn’t directly answer this question, but through context clues we have a pretty good idea as to why the Flayed people of Hawkins, IN, started craving cleaning supplies. In order to solve this mystery we’re going to need to channel our inner Mr. Clarke and think like scientists. Actually, scratch that, we’re going to have to think like mad scientists because there’s nothing sane about the Mind Flayer.

First thing’s first, it’s important to remember that without the consumption of chemicals the infected people are nothing more than hosts, just like Will was in season two. They can act as the Mind Flayer’s eyes and spy on Eleven and the gang, but it needs something more from most of its hosts this time around. It seems to use Billy as the leader of the Flayed, and as a recruiter, so it doesn’t need an army of eyes, instead it needs a weapon. That’s where the chemicals come in.

After consuming chemicals, the infected rats explode into sentient blobs that can fuse together to create a creature that can both ooze beneath doors and grow into a massive, strong monster with tentacles that can continue to spread the infection to others. The chemicals are key here. As the kids point out, the right combination can create a new substance entirely. It’s a bit like a form of evolution. The Mind Flayer seems to want to take humans from being a solid state of matter and turn them into something more malleable.

Last season, when Eleven closes the gate, she seems to cut off the Mind Flayer from the Upside Down, so it can’t simply order another horde of demodogs to go after the kids. It has to get creative and work with the raw materials that our world has to offer: humans and chemicals. After consuming chemicals, the infected people are capable of exploding just like the rats did, and then they can fuse together to create the monster that goes after the kids. It’s all a crafty way for the Mind Flayer to have both a primary host to do its bidding (Billy) and to create a monster with enough strength to take down Eleven.

There’s still so much that we don’t know about the Upside Down, but one thing we do know is that the creatures that exist there go through several stages of evolution. Before Dart became a demodog, he was just a slimy slug. Feeding on flesh is what leads to him turning into a demodog, and eventually, he would have evolved into a full-grown Demogorgon. The Mind Flayer seems to be the catalyst for the Demogorgon’s creation too, so it only makes sense that it knows what to direct humans to eat in order to force them into evolving into something that’s more useful in terms of achieving its goal of destroying the world as we know it. It’s all super creepy, but then that’s kind of the Mind Flayer’s m.o., right? 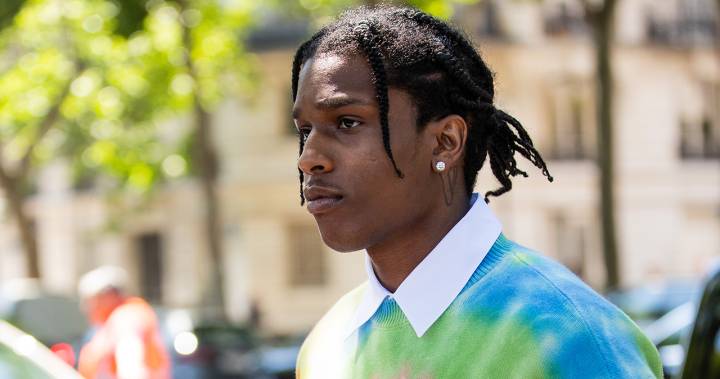 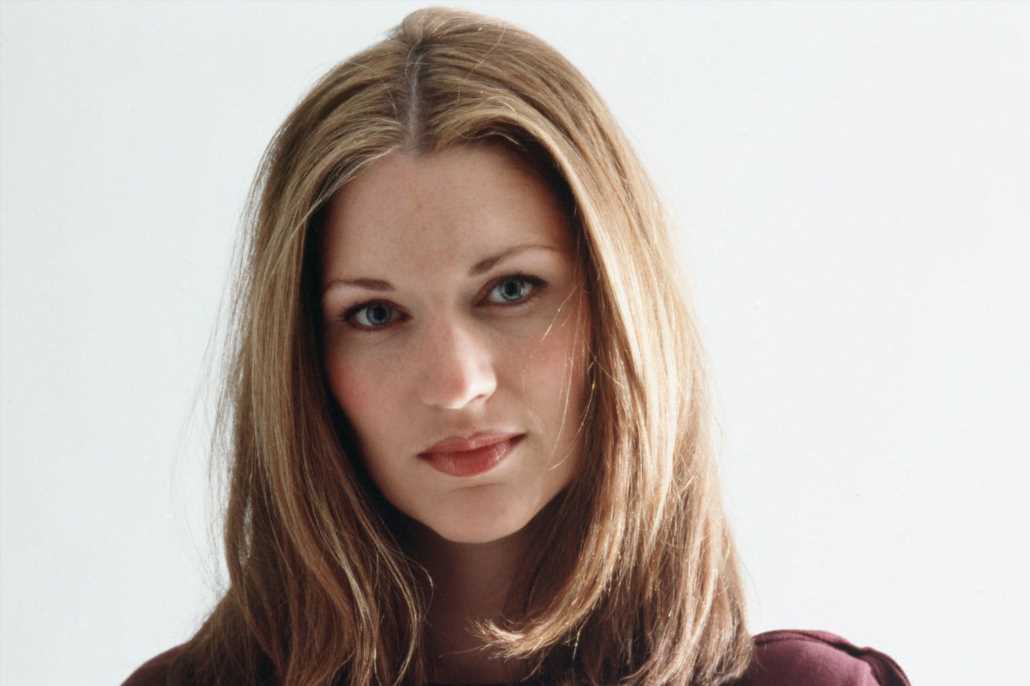