Jason Tartick wants to “break the stigma that we shouldn’t be talking about money” through his new podcast — and he’s doing it with a side of Bachelor Nation tea.

“I think we live in a system that forces us to not talk about money because it puts those at the top in a better position,” the 32-year-old Bachelorette alum exclusively told Us Weekly while promoting his “Trading Secrets” podcast. “It reduces the leverage we have as individuals if we don’t have the information of what other people are making, or how much they should be making, or how much they’re paying, or some of the inside scoop of different industries that could allow us to be better consumers, investors and employees. So the idea is to break that stigma and to get really comfortable talking about this because at this point, all we have are some websites out there that are taking estimates of, you know, what we should be paid, and how much we should pay for things. And the more that we can tell our stories, the better we’ll be in a position to learn.” 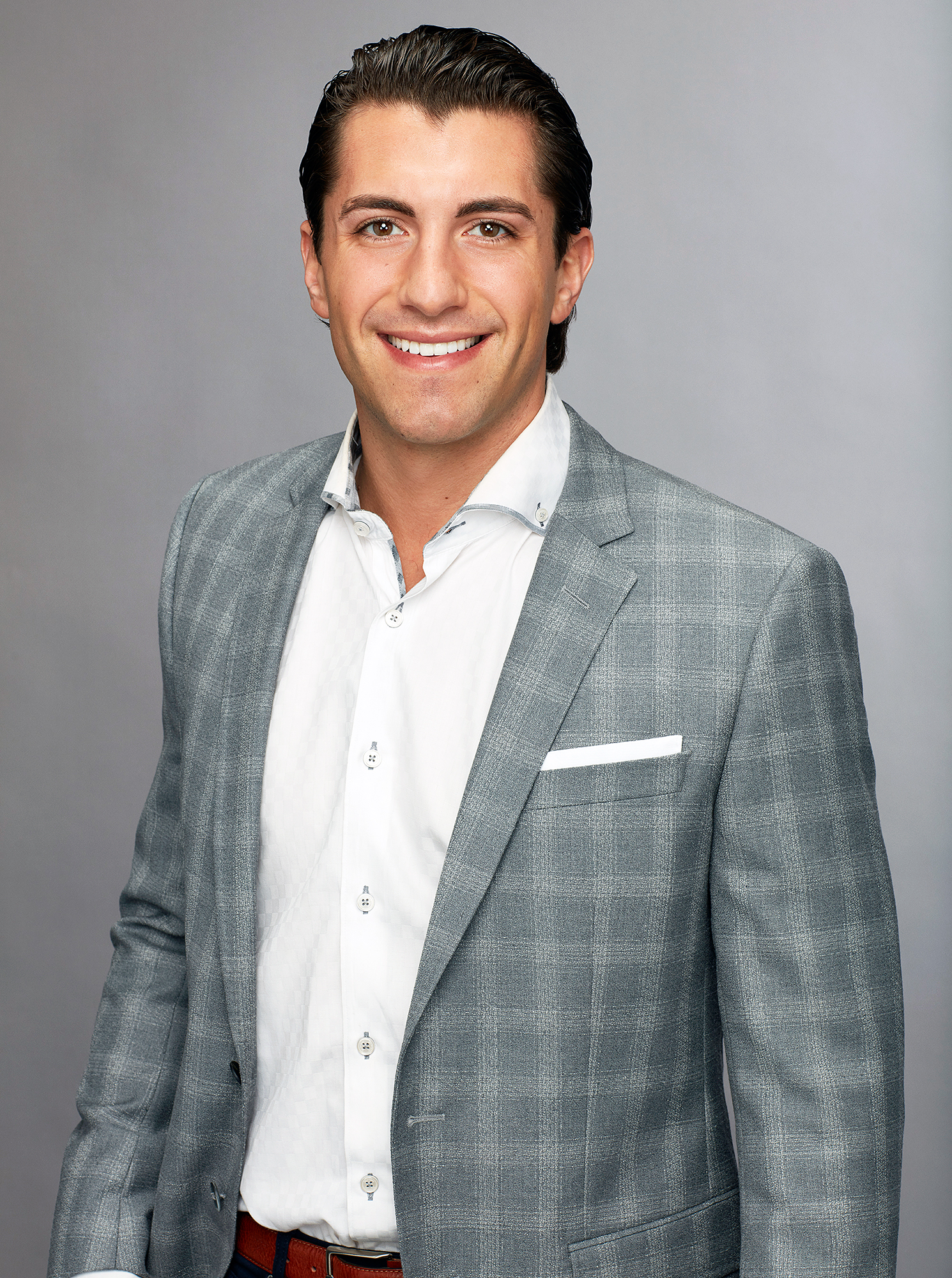 During the first episode of the Dear Media podcast, which dropped on Monday, May 24, Tartick was joined by Dean Unglert, who revealed details of his Bachelor Nation contracts.

Unglert described asking for $800 a day before the production company countered with $600. “I just had wanted them to pay, could have been $1 more, you know, [out of] principle,” he said. “I wanted them to pay me more than they were offering everybody else.”

The Venice native’s next Bachelor show was The Bachelor Winter Games, which he claimed paid $400 a day and was filmed over a shorter amount of time compared to BiP. When it came time for his second stint in Mexico, Unglert asked for “some absurd amount” — $20,000 an episode — because of backlash he faced during season 4. 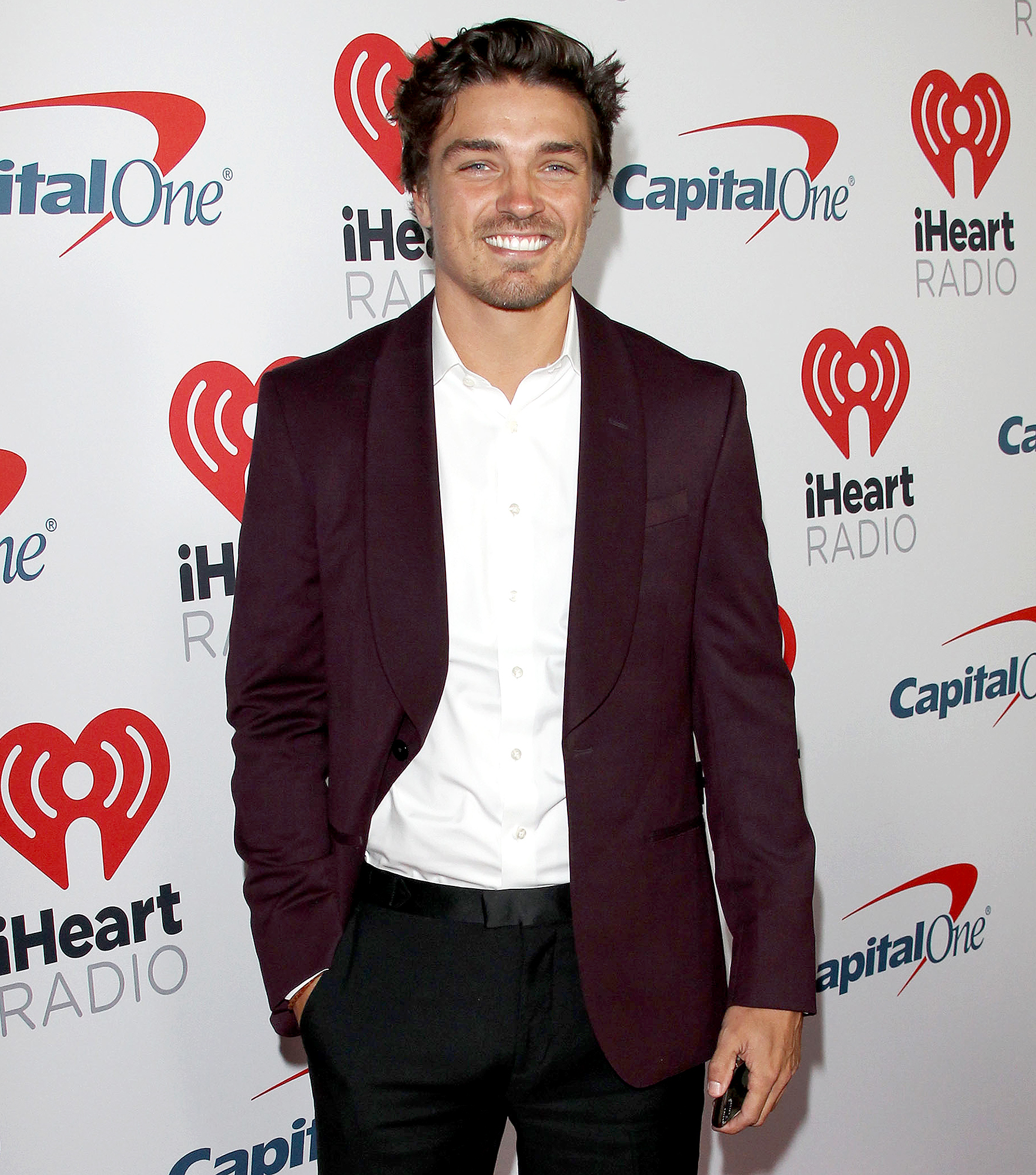 “When I said it too, I was, like, so vindicated. I was like, ‘They’re not going to get me for a dollar less than what I need,’” Unglert, who met girlfriend Caelynn Miller-Keyes on season 6 of BiP, explained. “And then eventually as time wore on, I was like, you know what, screw it. I think I went down for like $602.”

Tartick, for his part, never appeared on Bachelor in Paradise, deciding not to go after negotiating a $600 a day deal with a $5,000 guarantee in case he was “sent home the first week.”

According to the two men, there was a difference in their offers to be the Bachelor too. While Colton Underwood was named the season 23 lead, Tartick and Blake Horstmann (the other finalists from Becca Kufrin’s season 14) were in the running. The trio compared contracts and were all offered $100,000 in 2019.

Unglert, meanwhile, told the former banker that his deal was for $75,000, but Arie Luyendyk Jr. was ultimately named the season 22 lead in 2018.

“I think in general it’s a conversation Dean and I had, or conversations majority of people have over a beer or a dinner and for some reason, we’re not talking about them elsewhere,” Tartick told Us of the candidness during the episode. “It’s not that we’re afraid to share some of these things. These are things that Dean and I have talked about over and over and over again in the past. But for some reason, maybe we’re just not asked, or most people don’t feel comfortable because of the stigma of talking about money and addressing it. And so I think a lot of people have found it refreshing when you’re willing to talk.”

During their chat, Unglert also revealed that he was once $25,000 in debt.

“What I loved about Dean’s conversation is there was no sense of, like, bragging with it; it was just him being open about his finances when things have been good and bad,” Tartick told Us. “When he got big deals or was paid [well] and also when he was $25,000 in debt, leaving his job to take a shot at a show because he just wasn’t happy with where his life was at. These are conversations that I think we need to have more of and conversations that people find interesting and also resonate with the fact that there is this unspoken rule that we’re not supposed to talk about this stuff. And the big question is why?”

On upcoming episodes of “Trading Secrets,” Tartick is set to talk to reality stars from Big Brother, The Amazing Race, Survivor, The Challenge and Ex on the Beach about their own financial journeys.

“Once a month, our goal is to do a reality TV series,” he told Us. “And we want to cover every single reality TV show out there to understand the differences — how are these people compensated? How have they been compensated after the show? Did they go back to work? Did they lose their job? How much did it cost to go on the show? Did it positively or negatively impact [you] … maybe you had to seek other expenses, such as therapy or things like that, and what is the cost of that? We want to uncover all that.”