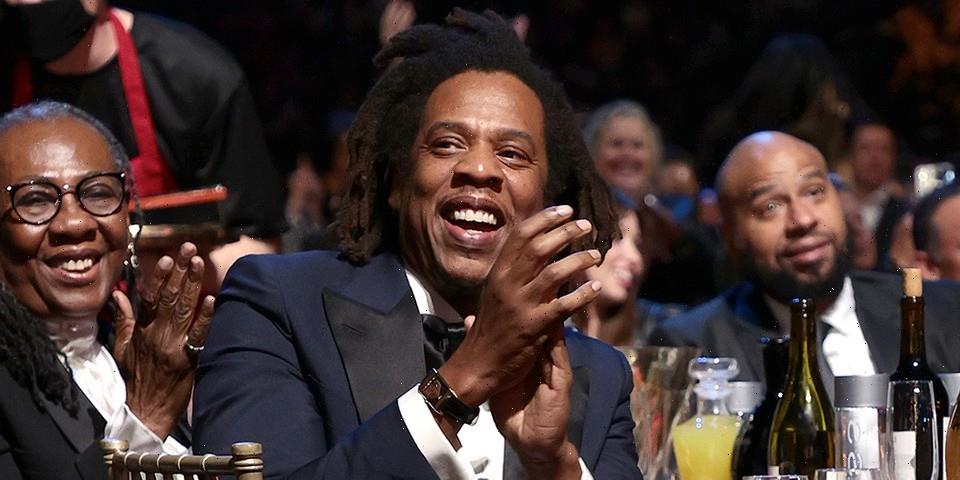 JAY-Z has been spotted wearing everything from Audemars Piguet to Hublot over the years, but opted for a dressy pink gold Jaeger-LeCoultre Reverso for his induction into the Rock & Roll Hall of Fame.

He became the first living solo rapper to earn his place in the Hall of Fame at the weekend at the 36th Annual Rock & Roll Hall of Fame induction ceremony in Cleveland. 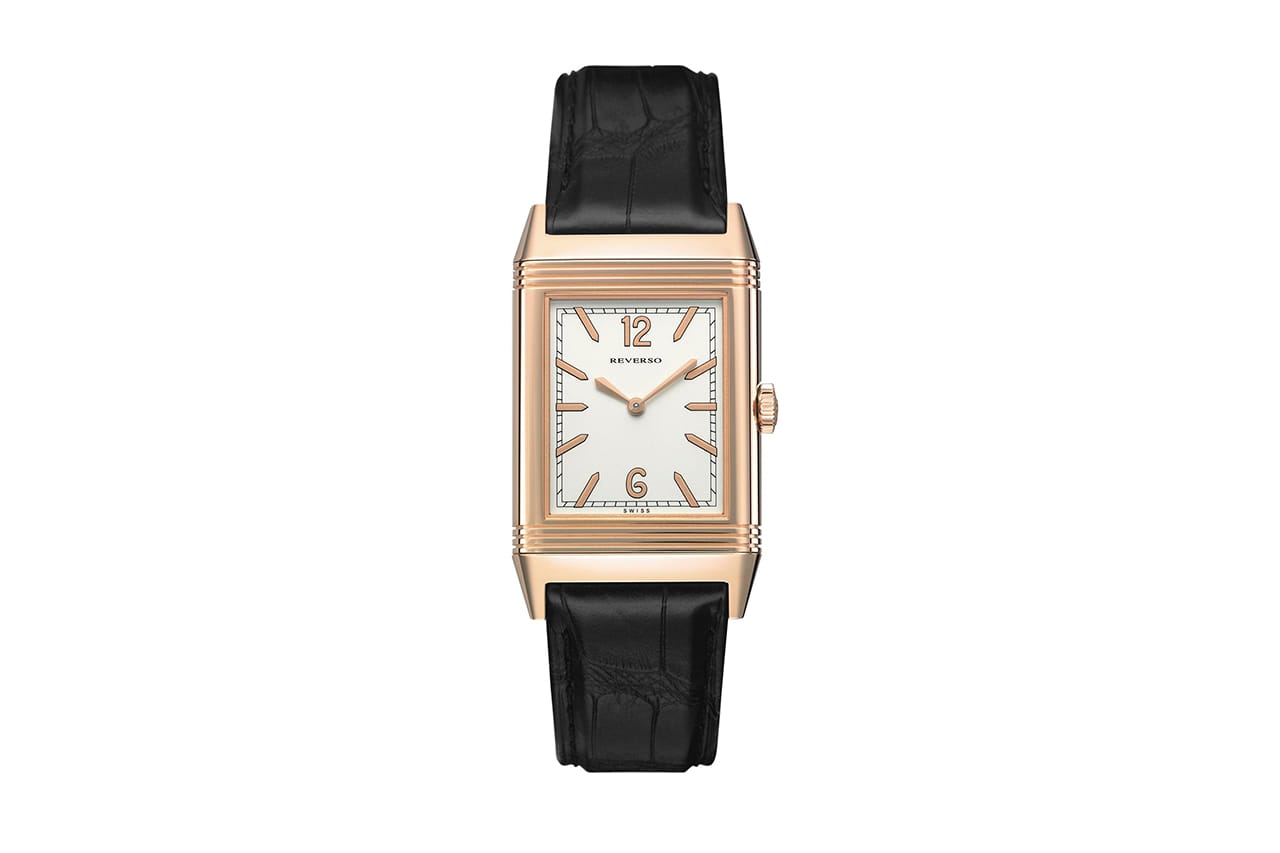 JAY-Z debuted the watch during his two-night performance at Carnegie Hall back in July, when he became only the second hip hop act to take to its stage. According to Hodinkee, Jay alternated between an Audemars Piguet Jules Piguet Tourbillon Chronograph, the Jaeger-LeCoultre and a Rolex Day-Date II on stage.

The Reverso was introduced by Jaeger-LeCoultre in 1931 as an early sports watch, designed to be flipped over to protect its dial during games of polo.