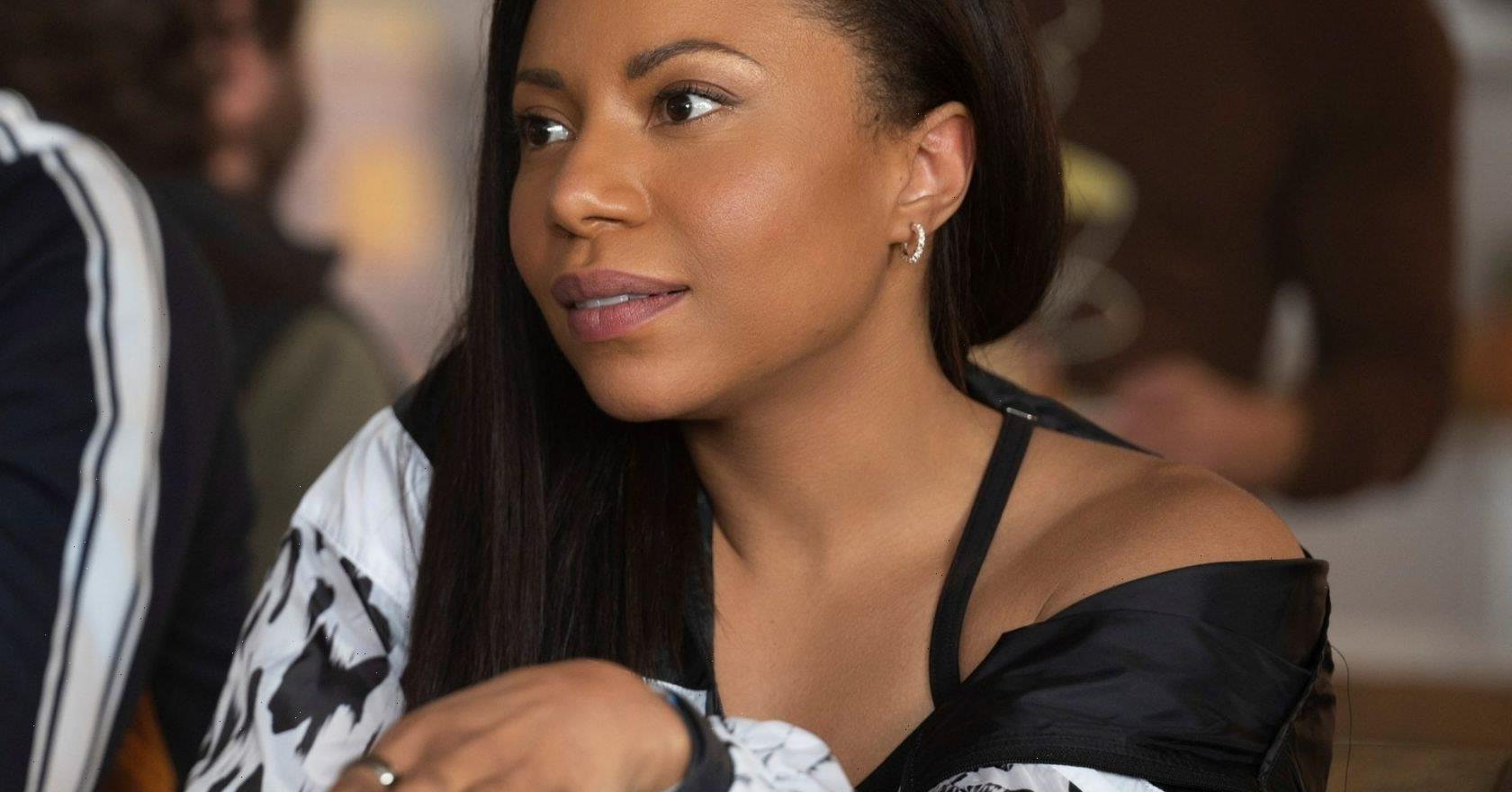 On the surface, Sherry Conrad comes across as a vapid, self-obsessed mom-influencer – but the hit Netflix show proves that you can never truly judge a book by its cover…

There’s something about You’s Sherry Conrad that automatically fills you with disdain from the moment you’re introduced to her.

Perhaps it’s her cookie-cutter mom-influencer persona, which is thinly veiled by condescending jabs and judgy remarks, or her picture-perfect marriage to tech bro husband Cary that automatically makes you want to write her off as a shallow social-media obsessed empty vessel.

But beneath the perfectly manicured lawn and flawlessly styled Instagram posts, there’s something more to Sherry – something deeper and smarter than protagonists Joe and Love believe themselves to be.

We’re first introduced to Sherry (Shalita Grant) in Season 3 of the hit show, which sees Joe Goldberg (Penn Badgley) and Love Quinn (Victoria Pedretti) move to the suburban town of Madre Linda in a bid to live a normal life with their newborn son Henry and swap blood and gore for baby bottles and playdates.

Like any all American family living in the centre of Suburbia, it’s here we are introduced to every Suburban trope you can think of – from Joe and Love’s portrayal as the deep, introspective outcasts who believe they are too good (despite being actual murderers) for the town filled with yummy mummies and their Silicon Valley wannabe husbands, to Sherry and Cary Conrad (Travis Van Winkle) – the local It couple and the epitome of every high school jock and popular mean girl who got together and somehow, managed to stay together.

From Cary’s obsession with his 6% body fat and his man-in-the-woods view on masculinity to Sherry’s Insta-obsessed ways that lead you to believe she lives vicariously for the gram (and avoids all baked goods), you can’t help but see the pair through the eyes of Love and Joe and somehow agree with the two serial killers that the couple is totally hopeless.

But like most things on social media, not everything is as it seems.

We soon discover Sherry is in an open marriage – one of the first signs that there’s more to her than meets the eye –when Sherry approaches Love about a foursome with both of their husbands.

It is then during the infamous foursome and after Love accidentally spills the beans that she murdered neighbour Natalie, that we begin to peel back the layers of the Conrads as they become the next victims of Joe’s cage of terror – and it’s here our love of Sherry truly blossoms.

While Sherry and Cary definitely come to blows (Cary accidentally shoots Sherry’s ear and Sherry in return shoots him the leg), they manage to work through their issues in that cage, thanks to their healthy communication skills, which include a coloured flag system that allows them to explicitly share how they feel.

It showed just how solid and how committed they are to their marriage – far more so than the central characters who need a dose of chaos and violence in order to get themselves off.

But what’s even more fascinating is how Sherry – the real Sherry – slowly reveals herself. While being confined to a cage and literally facing life or death, she uses those oh-so-good communication skills (that she presumably uses across her social media feed) to keep Love at bay and thankfully, stop her from hacking her to death.

Sherry continues to take on the ‘bestie’ role despite her surroundings, by pretending that she sympathises with Love and understands why she killed Natalie and even helping Love write an admission letter for son Henry’s kindergarten as she tries to manipulate her way into freedom.

She also takes it further by trying to align herself and Love as two women who people constantly try to control and says: “we’re two women who are smarter than everyone else and people can’t stand that.”

And when it turns out the couple has no chance of getting out of the box, in a stroke of genius, Sherry realises that Love and Joe don’t trust each other and that one of them would leave a key hidden inside the box so they could get out if needed.

This level of quick thinking and understanding of Joe and Love’s relationship dynamics (something she realised when she and Cary first turned down the couple for a foursome) further speaks to why Sherry went from villain to victor.

We automatically judged Sherry and placed her in a box – but ironically, it was only once she was physically inside that box that we got to understand just a slice of who she is and why she is so much more beyond her social standing online and IRL.

We’ve ironically had a soft spot for the two serial killers who turn their nose up at the very suburban hell they are trying to be a part of – and while we start out not meaning to like Sherry she becomes the true heroine of it all.

Sure, she’s the Queen B fitting the typical popular influencer trope, but she’s also savvy, a survivor and her marriage to Cary is the antithesis of Joe and Love in every possible way – and despite us starting out thinking they were fake and phoney, they ended up being more real than Joe and Love could ever imagine.

The cult following for Sherry Conrad continues to grow as more and more watch the show.

“The fact that I could not stand Sherry Conrad at the beginning of You season 3 and now that i’ve finished it idk how I ever lived without her” tweeted one You fan, while another said: “I hated Sherry Conrad at first, but she has become the best character for me so far.” 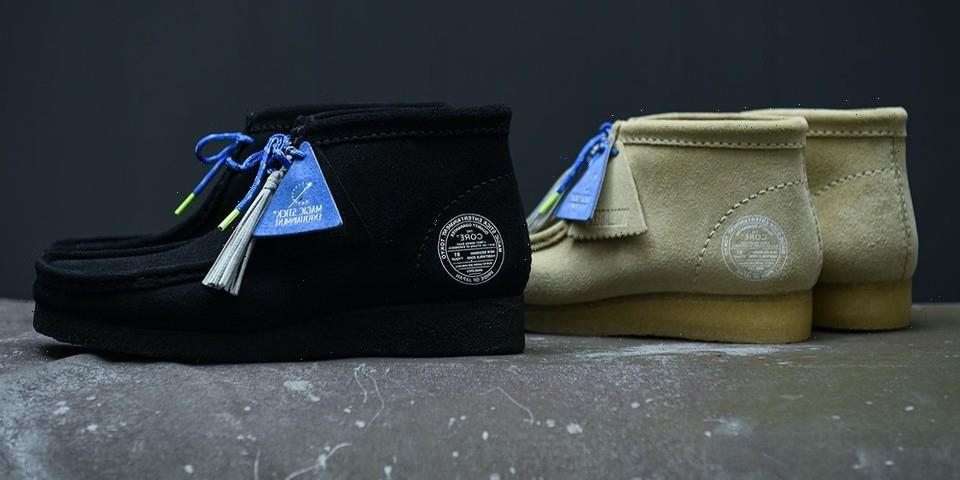 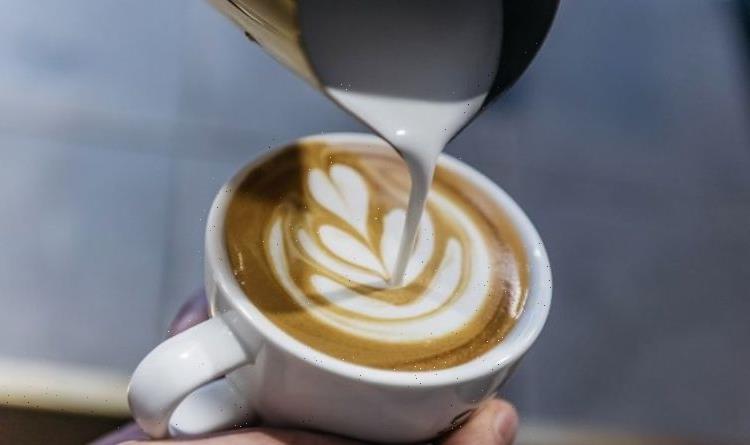