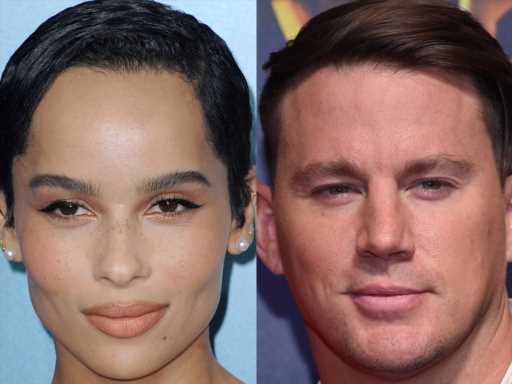 Zoë Kravitz and Channing Tatum have neither confirmed nor denied their relationship status, but they certainly aren’t hiding from the paparazzi. After being spotted last week cozying up on Tatum’s BMX bike, they are now out of New York City and apparently on a trip together.

The talented duo was seen in upstate New York leaving a grocery store after loading up on food, kitchen items and flowers in their cart. (See the photos on Page Six.) Both were casually dressed and masked up — Kravitz in jeans and a white t-shirt and Tatum in brown pants and a gray shirt. They didn’t seem too bothered by the prying lens of the cameraman and went about their business of loading their purchases into an SUV.

The two actors might keep us guessing for a while as to whether they are just friends or seriously dating because they’ve been rumored to be a couple since January. And while Bennifer 2.0 is exciting, Tatum and Kravitz are reportedly sending moms in the Brooklyn neighborhood of Williamsburg into a tizzy (Kravitz lives in the area). One mom in the group text, seen by Page Six, reported a sighting, “I saw them walking through McCarren Park! Almost threw my baby at them as a conversation starter.”

So we are not the only ones getting excited by this possible couple, moms are even willing to use their babies as decoys to confirm or deny the Kravitz-Tatum partnership. But a trip out of the city certainly suggests that they are close — either platonically or romantically — and those questions are only going to get bigger as they ramp up on production for their new project together, Pussy Island.

Before you go, click here to see all the celebrity couples who met on set. 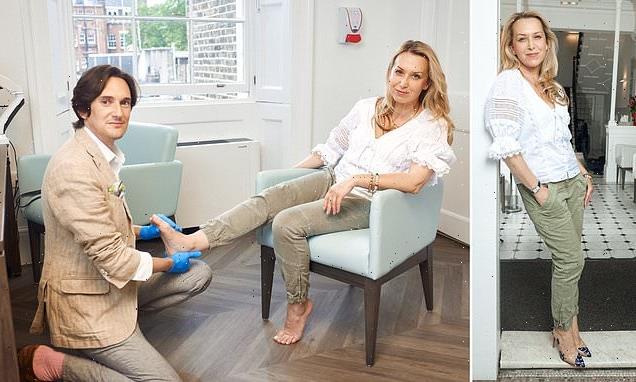 Previous post Wearing flat shoes for a year has made many women&apos;s feet spread 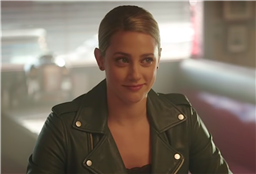